LAFC officials say more than 1,000 people got tickets for the Mexico and Poland game at the stadium.

Soccer fans flooded Banc of California Stadium in Exposition Park Tuesday to watch Mexico and Poland go head to head at the World Cup in Qatar.

EXPOSITION PARK, Calif. (KABC) -- Soccer fans came out to Banc of California Stadium in Exposition Park Tuesday morning to watch Mexico and Poland go head to head at the World Cup, and people of all ages were excited.

The Los Angeles Football Club hosted the watch party at the stadium.

Fans lined up early outside the stadium sporting their favorite team's gear.

Many fans drove from different areas to be at the stadium, waking up hours before the game.

"This is a family tradition," said America Reyes, a fan of the Mexican soccer team. "I use to do this with my dad. My dad doesn't live here anymore so it's special to come and do this with friends now and bring my daughter. So, it's really part of our culture, part of our blood, so we're excited to be here and at the Banc? This is the best place we could choose to be."

The LAFC has five players from its current roster playing in the World Cup.

The watch party was completely free and officials say more than 1,000 people signed up to come Tuesday. 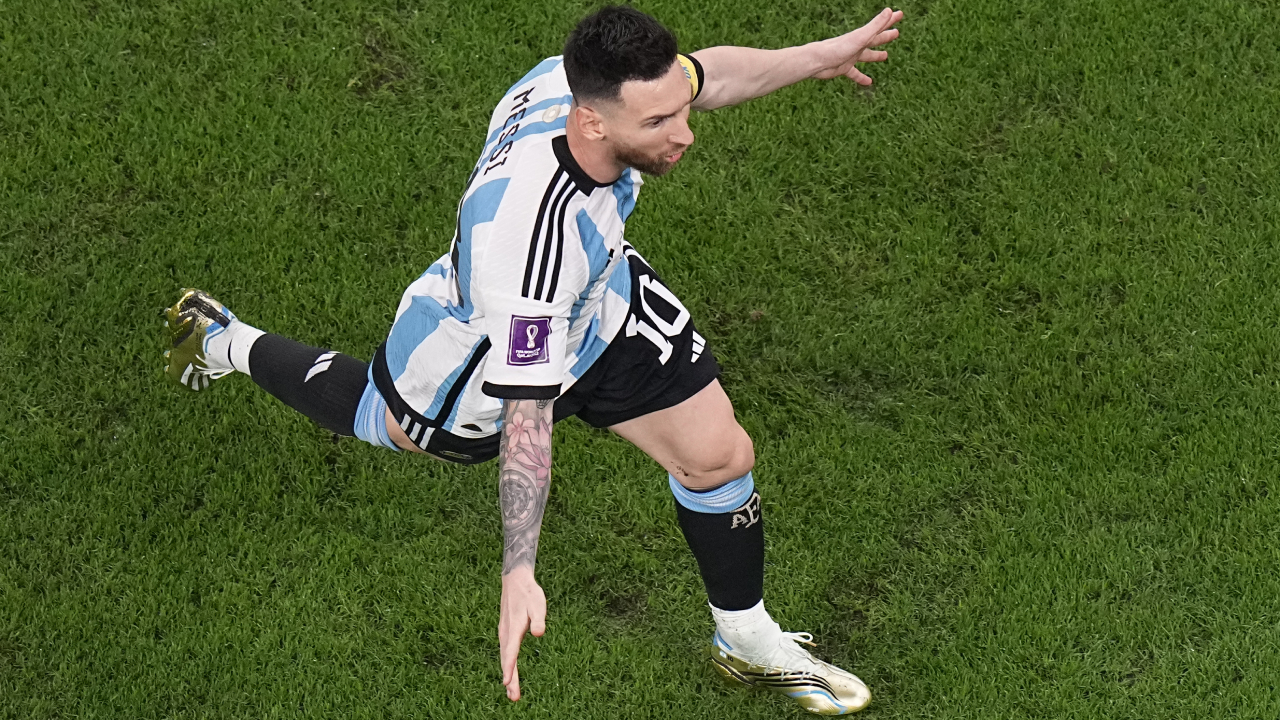 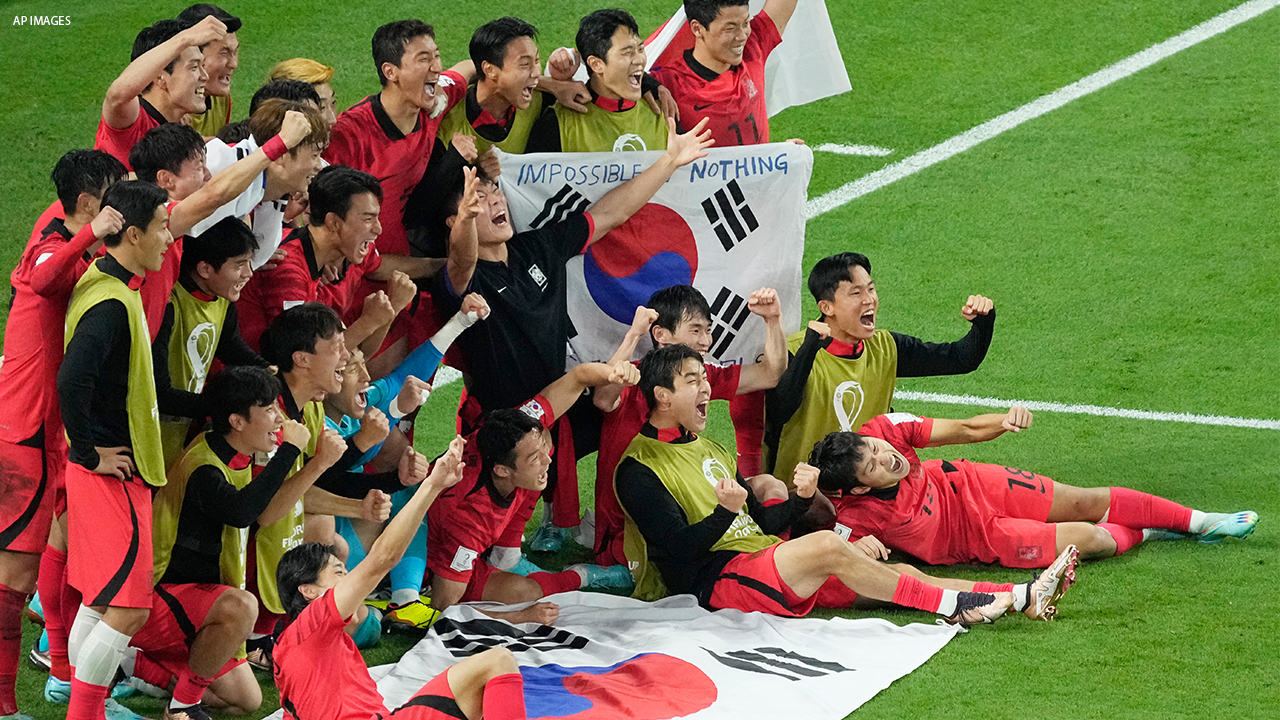 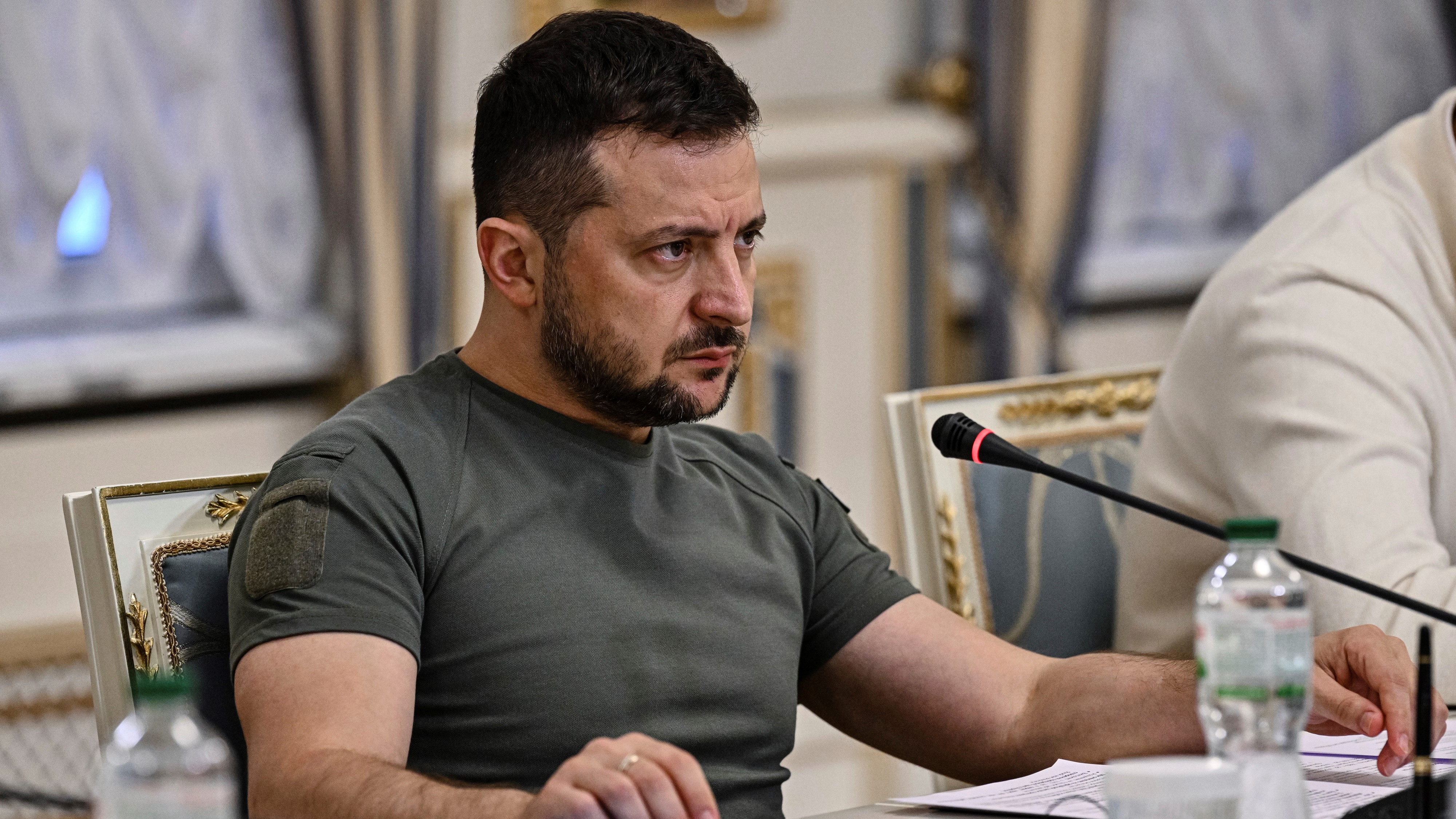