NEW YORK -- The "Fifty Shades of Grey" sequel will be a family affair.

A spokeswoman for Universal Pictures confirmed Thursday that the husband of E L James, Niall Leonard, will write the script for the follow-up to the global hit.

Leonard is also a published author. He has written for several British TV shows, including "Air Force One Is Down" and "Wire in the Blood."

Kelly Marcel penned the original adaptation but isn't returning. Also not returning is director Sam Taylor-Johnson, whose disputes with James were well-known.

The Hollywood Reporter first reported Leonard's involvement in the sequel. 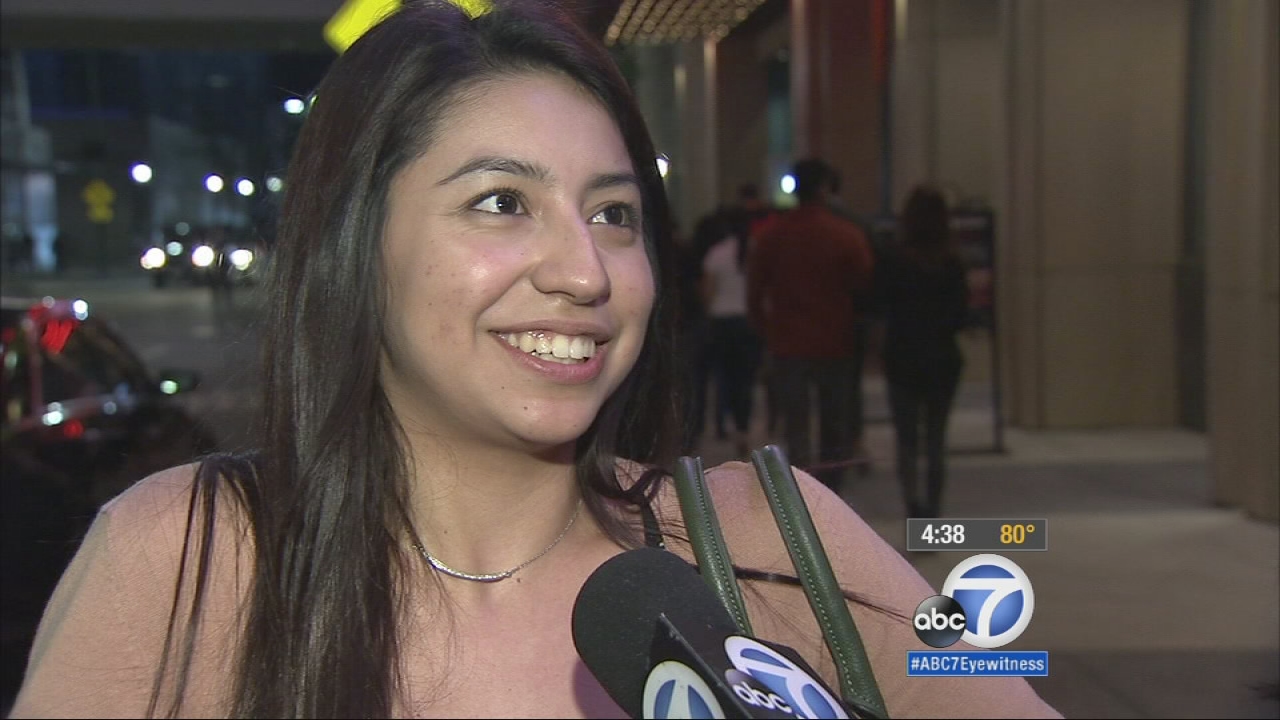 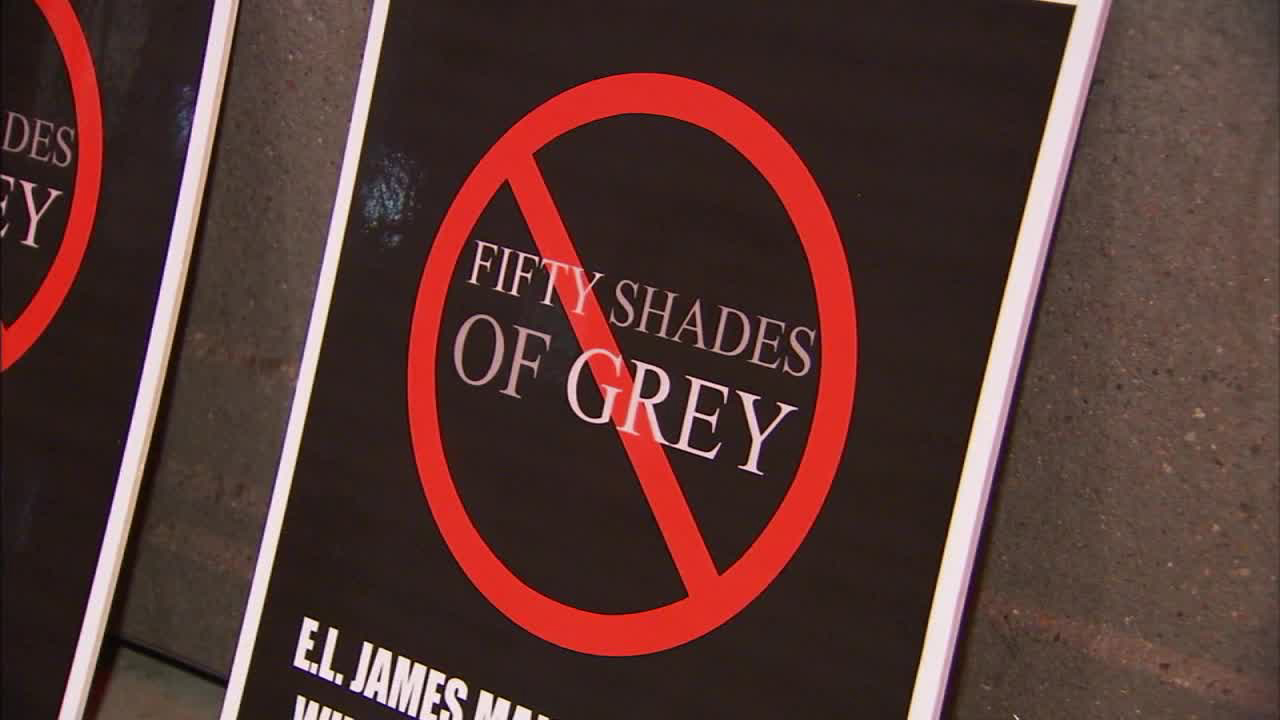 VIDEO: Protesters gather outside of 'Fifty Shades of Grey' screening