Poll: SoCal residents who say cost of living here is "unbearable" increases to 59%

KABC
LOS ANGELES (KABC) -- The number of Southern Californians who say the cost of living here is "unbearable" increased from 50% to 59% in five months.

According to a SurveyUSA poll conducted exclusively for ABC7, the percent who people who call costs a "major problem" is up from 51% to 57%, and an increasing number of Southern Californians say that "pinching pennies" is pointless. Overall, the survey finds a number of key, quality-of-life indicators have deteriorated just in the past five months since SurveyUSA last measured sentiment in May 2019.

Watch ABC7 next week for special coverage on the cost of living in Southern California and how you can save money.

Gas prices were a significant concern for people: 43% say that higher gasoline prices are a hardship that causes families to spend less on other things. Another 13% say that higher gasoline prices are "crushing," making it impossible for them to afford other essentials that they must have. However, the number of Angelenos who say they cannot afford to fill their gas tank all the way up is unchanged in the tracking data.

Will the cost of living in Southern California drive people to move away? Twenty-nine percent say they never thought about living somewhere else, and now they do.

About: SurveyUSA interviewed 500 adults from the Los Angeles TV viewing area mid-May 2019 and again mid October 2019. Many of the May 2019 questions were re-asked verbatim. Other, new questions were added in October. The research was conducted online.

How are you feeling about the cost of living in Southern California?

Take the survey below to see how you compare to the responses from participants of the SurveyUSA poll. 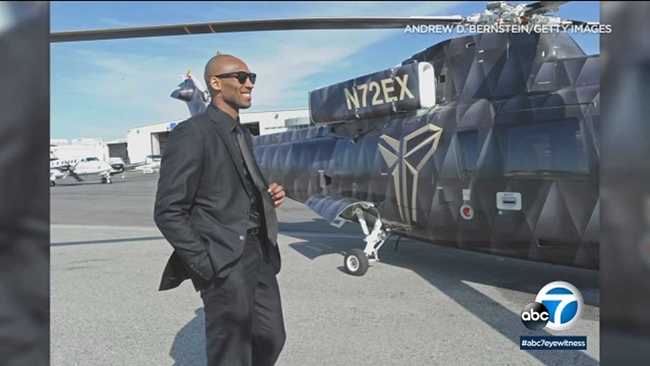 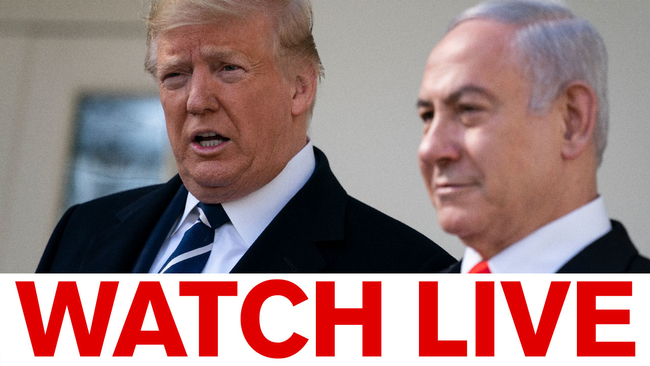