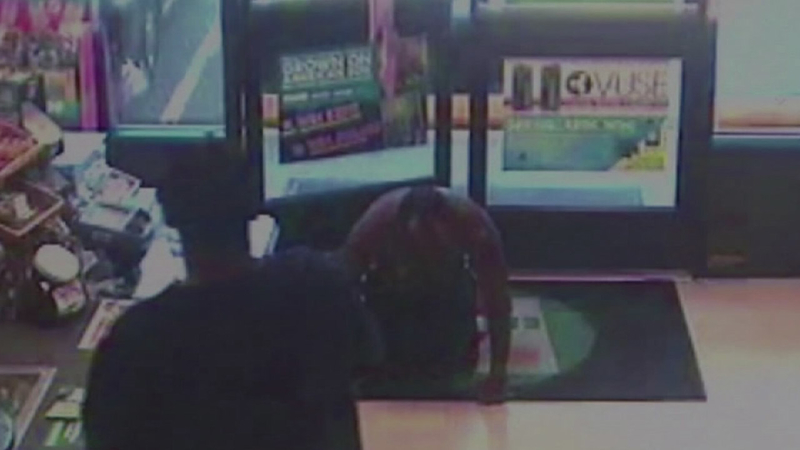 KENT, WA (KABC) -- A man who was badly burned when his wife allegedly set him on fire is now facing sex crime charges.

A police report filed with court papers said Tatanysha Hedman, 39, poured gasoline over her husband, Vincent Phillips, 52, and then set him on fire. Hedman told prosecutors she believed Phillips molested her 7-year-old daughter and admitted to setting the fire because shooting him "was too nice."

A friend, who was sleeping on a couch in the apartment at the time of the incident, told police she woke up to arguing and saw Hedman run out of the apartment. Phillips then ran out the bedroom with his head on fire.

The friend threw a blanket over Phillips to put out the flames. Phillips didn't say anything except to scream and left the apartment, the police report said.

Phillips is still hospitalized at the Harborview Medical Center in Seattle with severe burns to his head and chest. Now, detectives are recommending he be charged with first-degree child molestation, ABC affiliate KOMO reports.

Hedman remains in jail, facing assault and arson charges. Her bail was set at $500,000.