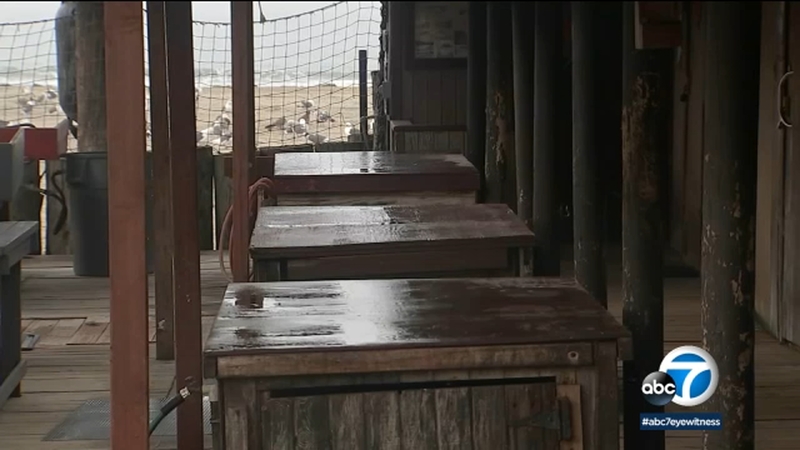 NEWPORT BEACH, Calif. (KABC) -- The oil spill along the Orange County coast is not only having a big environmental impact, it's also hurting the local economy, including a fish market that dates back to 1891.

Scott Breneman's family has been selling fish at Newport Beach's Dory Fishing Fleet and Market for well over 100 years. On a typical day, Breneman would be out on the water and the market would be packed with fresh catch.

His boat was unable to leave Newport Harbor after it was closed for several days. On Friday, it was reopened, but Breneman lost a good amount of business.

Brenaman says while he understands the perception people may have about contaminated fish, his catch would be safe - even under these circumstances.

"It comes down to public awareness. They're not aware that we're fishing 90 miles off the coast, basically 90 miles away from the contaminated water," he said.

Watch the video in the media player above for the full story.