How well could your community withstand a major flood? It could be riskier than you think

About 425,000 people in LA County could be exposed water levels more than a foot deep in the event of a severe flood.

ByRob Hayes and Grace Manthey via

A new study out of UC Irvine found that about 425,000 people in Los Angeles County could be exposed to water levels more than a foot in the event of a severe flood, causing $56 billion in property damage. Communities of color could be disproportionately impacted.

In a state severely hobbled by drought and wildfires, flood concerns may not seem top-of-mind. But a new study out of UC Irvine found that Los Angeles County's aging flood systems may not be ready for a major flood.

"Right now, our research suggests that our infrastructure and the way we've built it out is much more vulnerable to this type of event than I think anyone would have guessed," said Brett Sanders, a Professor of Civil and Environmental Engineering at UCI and one of the authors of the paper.

The study expands on federal flood risk maps that do not include flooding from rainstorms, only coastal and river flooding, according to Sanders.

"For any Angeleno that drives around [in a] Southern California rainstorm, you know that you quickly find yourself in a street corner filled with water. And those risks aren't mapped," said Sanders.

"So you can imagine the small amount of flooding we have in our streets on a typical winter storm. What might that look like in a once-in-100-year-storm?" he continued.

According to the study's mid-range estimates, 425,000 people could be exposed to flooding of more than a foot, causing $56 billion in property damage in the event of a major flood.

But, those are the researchers' "best guess," said Sanders. The study accounted for uncertainties in how much water would flow through the area in a once-in-a-century flood.

The study's low estimates put 197,000 Angelenos at risk of experiencing flood levels of more than about a foot and property damage at about $36 billion.

On the high end, a major flood could impact 874,000 people and cause $108 billion in property damage.

The study also found that communities of color would be more likely to experience waist-high flooding.

Black, Latino and Asian Angelenos would be 79%, 17%, and 11% more likely, respectively, to experience deep flooding than white Angelenos.

Sanders said one of the most concerning areas is around Long Beach, and north up towards South Gate. It's an area he said has low topography.

"Those are the traditional river wetlands of Southern California. And those are the areas that if there was a failure of our infrastructure and overtopping of a channel, or excess rainwater that collected, that's where the water is going to collect," he said.

The history of L.A.'s flood infrastructure - and why it might be vulnerable to failure

Sanders said there have been major floods in Los Angeles in the last couple of centuries.

"In 1862 there was a severe flood that impacted the region. Another real big one happened in 1938. And when these floods happened, they were extremely disruptive," he said.

After the flood of 1938, officials built concrete-lined channels along the river that would collect water and quickly move it to the coast.

But then, Southern California grew, and so did the number of grasslands turned to concrete. More concrete means more water runoff, because there is nothing to absorb the water.

"Decade after decade, our flood channels have become less and less, or more and more undersized. And when the channels are no longer big enough to contain these big floods, then they'll overtop, they'll break through the sides, they'll cause water to spread into communities," Sanders said.

The key to managing risks is to know about them

A severe flood like the one modeled in this study only has a 1% chance of happening in any given year.

"It happens so rarely, that it's so easy to not think about it," Sanders said.

While the average person should know the risks, Sanders said he hopes the research will help public officials improve the aging flood infrastructure and target the communities that might be most vulnerable.

"They need to be aware of this so they can design and improve the infrastructure to manage these risks. We can't manage a risk if we don't know about it," he said.

He hopes the research will inspire a "new future" with flood systems that conserve water and tamper heat waves with soil, trees and vegetation.

"I think this work showcases an opportunity that if we're going to address flood risks, we can address a lot of other sustainability challenges at the same time and make Southern California a more livable city," he said.

While this study did not address climate change, Sanders and his team at UCI are also looking at some of the compounding impacts from climate change that might increase flood risk like heat waves, fires and more.

Eyewitness News contacted Los Angeles County Public Works for comment on this study, but the agency did not respond in time for publication. We will update this article with more information as we receive it. 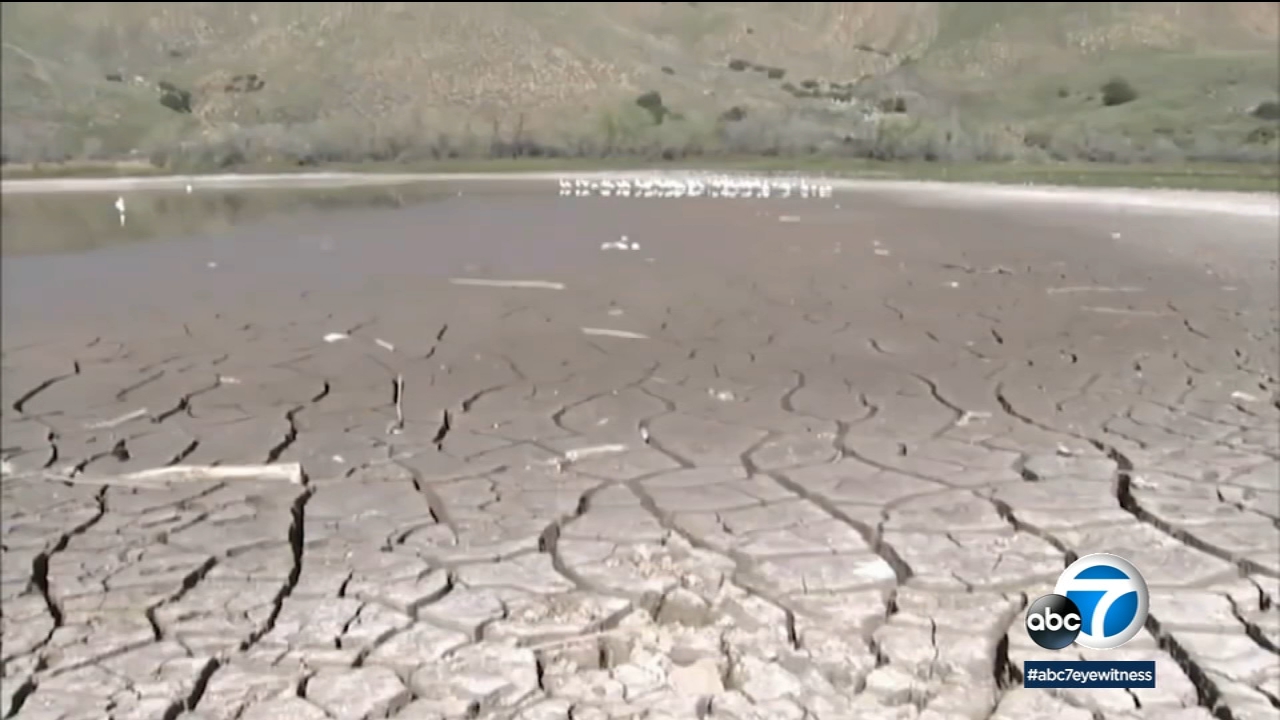 Nearly 20% of CA water agencies could see shortages amid drought 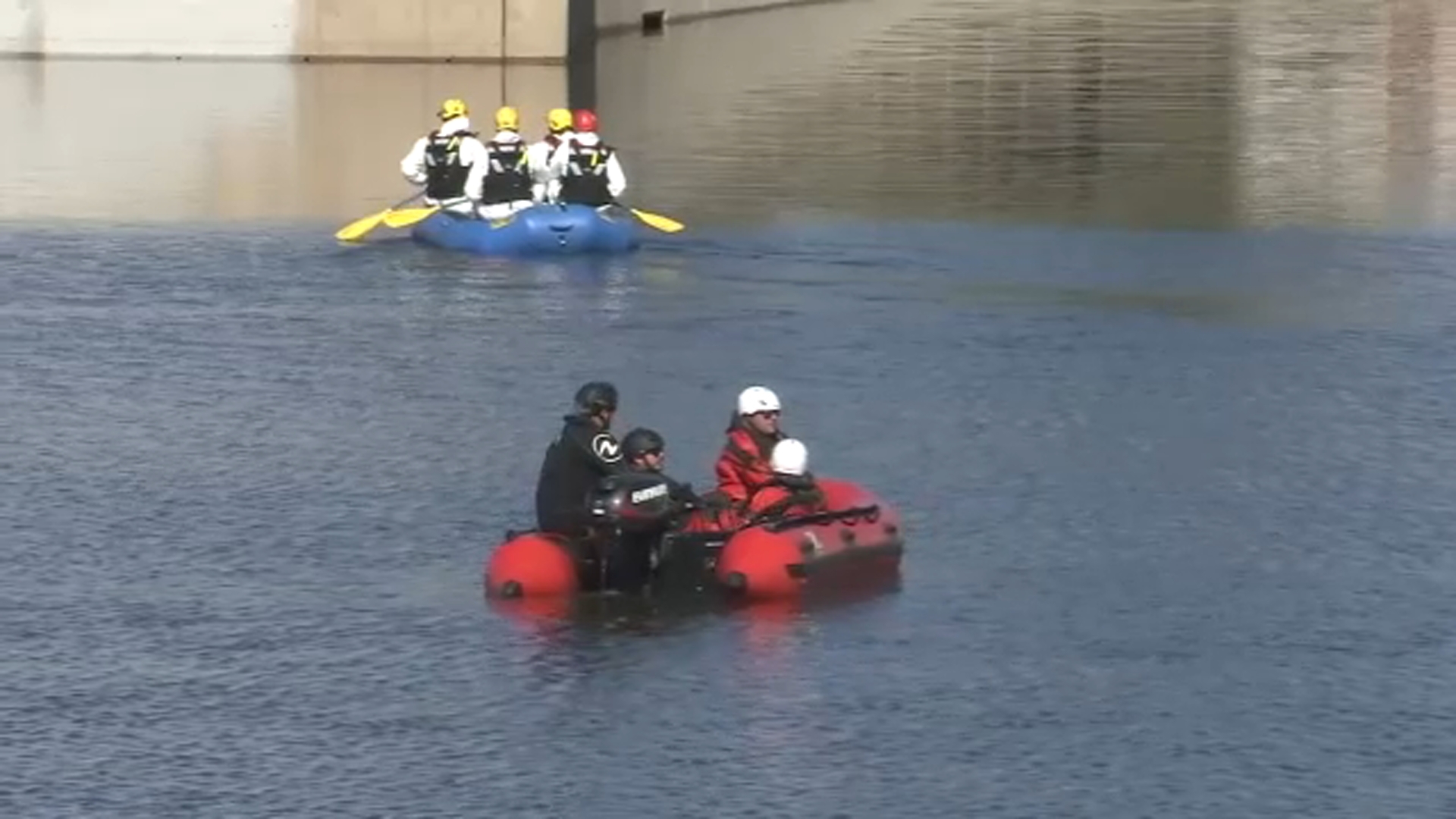 1 killed, 4 presumed dead after 10 swept away in IE floodwaters 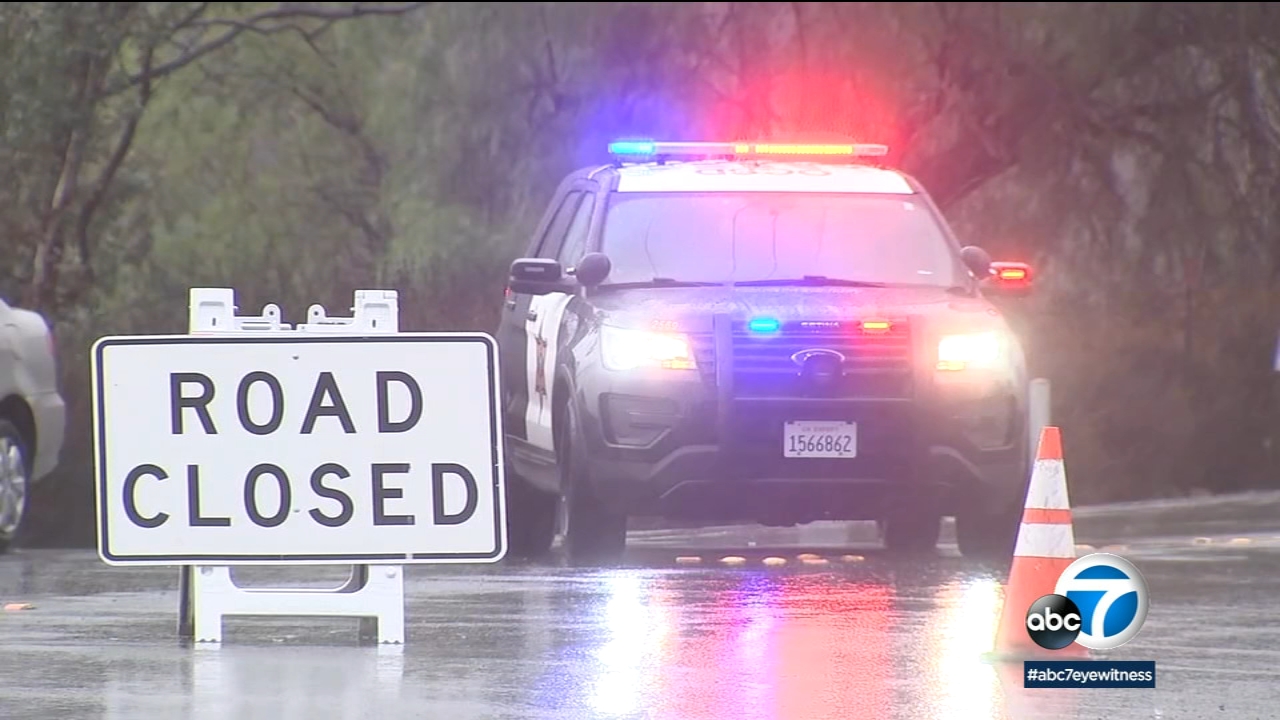