A family is heartbroken after an innocent 17-year-old boy was shot and killed while riding his bike in Florence.

FLORENCE, Calif. (KABC) -- A family is heartbroken after an innocent 17-year-old boy was shot and killed while riding his bike in Florence.

Fliers to raise money for Jonathan Salas' funeral were posted Monday at South Hooper Avenue and East 92nd Street, where the teenager was shot and killed last Friday.

Detectives said two cars collided at that intersection and the drivers started arguing. That's when a man in another car took aim at the drivers but missed. The bullets hit Jonathan, who was riding his bike home from the dentist.

"He was never answering his phone, you know, so that's when we got worried so much...we went to the police station to make the report. Unfortunately, you know, that's when the bad news came after," said brother Juan Salas.

The Salas family was devastated. Jonathan had just finished the 11th grade at the Diego Rivera Learning Complex.

His mother said Jonathan wanted to become a police officer. He took care of her and his brothers and sister.

Just two weeks ago, he celebrated his 17th birthday. Jonathan told his parents not to buy him presents and to instead save the money for his sister's quinceanera.

"He never looked for trouble or anything. He always helped people out. He's a caring person, a big heart," said Yamiletz Salas, Jonathan's sister.

The shooter was not involved in the crash and fled the scene in a white vehicle, police said. Authorities were searching the area for any surveillance video of the crime.

A GoFundMe page has been started to help Jonathan's family. 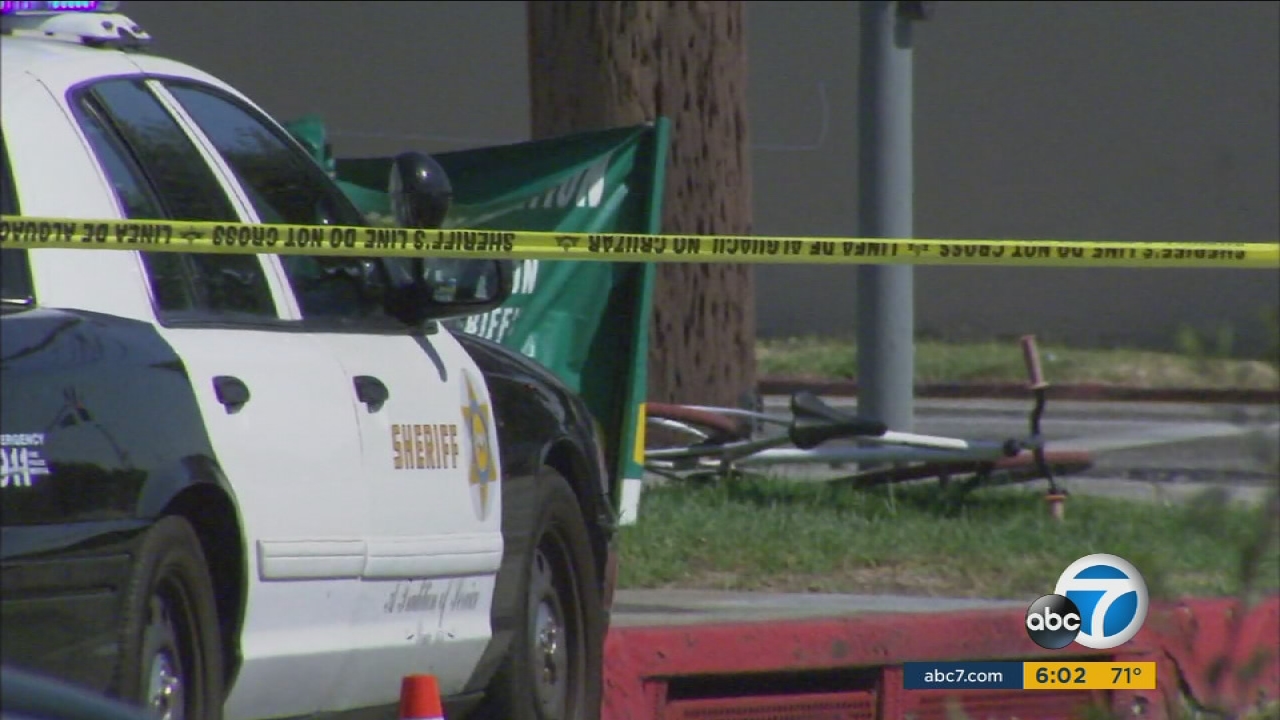