2 men found shot to death inside car near Fontana park 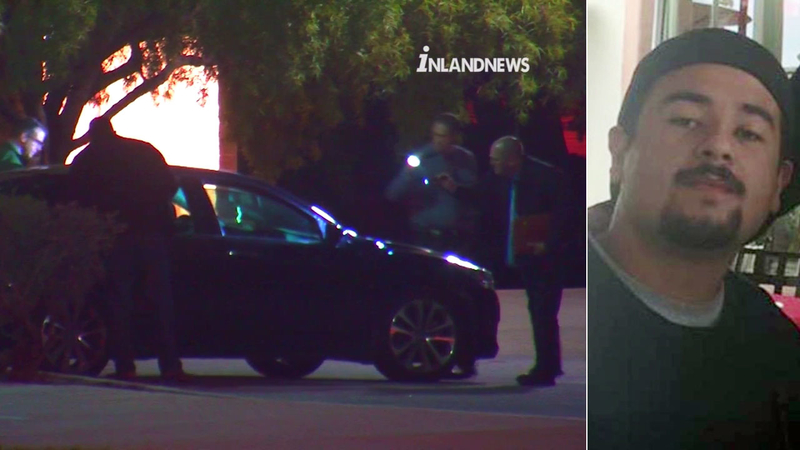 2 men found shot to death inside car near Fontana park

FONTANA, Calif. (KABC) -- Authorities found two men who appeared to have been shot to death inside of a car in Fontana Wednesday night. A suspect was arrested Thursday, police said.

Fontana police responded to a park in the 7200 block of N. Heritage Circle around 8:40 p.m. When officers arrived, they found the two men dead inside the car.

The family of one of the victims identified him as 22-year-old Robert Ruiz. His sister said she worried about revealing her identity.

"He's my baby and it hurts and it breaks my heart," Jade Ruiz, the victim's mother, said.

His family said they don't know why the Upland man was in Fontana or who he was with. His mother said earlier in the day, she and her youngest of six enjoyed lunch together.

As the investigation into the shooting continues, the family will be planning Ruiz's funeral. His sister said they lost their father to cancer several years ago and will lay their brother to rest beside him.

"That's the only upside to everything is that he'll be right where my dad is," the victim's sister said.