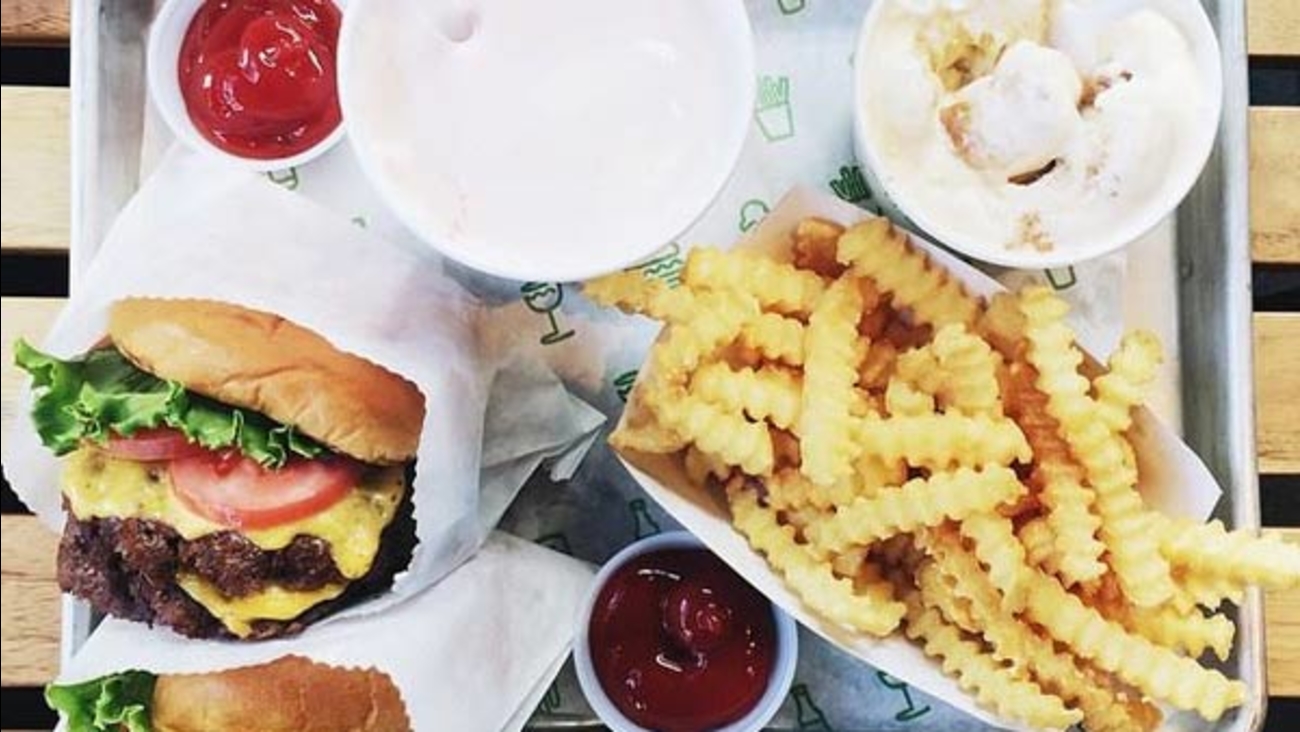 Shake Shack will open in 2016 in West Hollywood at the corner of Santa Monica Boulevard and West Knoll Drive.

"We've heard from our West Coast fans for years that they'd love a Shake Shack in California," said Shake Shack CEO Randy Garutti in a statement. "Los Angeles is one of the greatest cities in the world with a culture like no other, and we look forward to being a part of the community."

Shake Shack, which serves burgers, hot dogs, crinkle-cut fries and frozen custard, has developed a cult-like following since it first opened in New York City's Madison Square Park more than a decade ago.

The West Hollywood location will have a parking lot and a large outdoor patio.