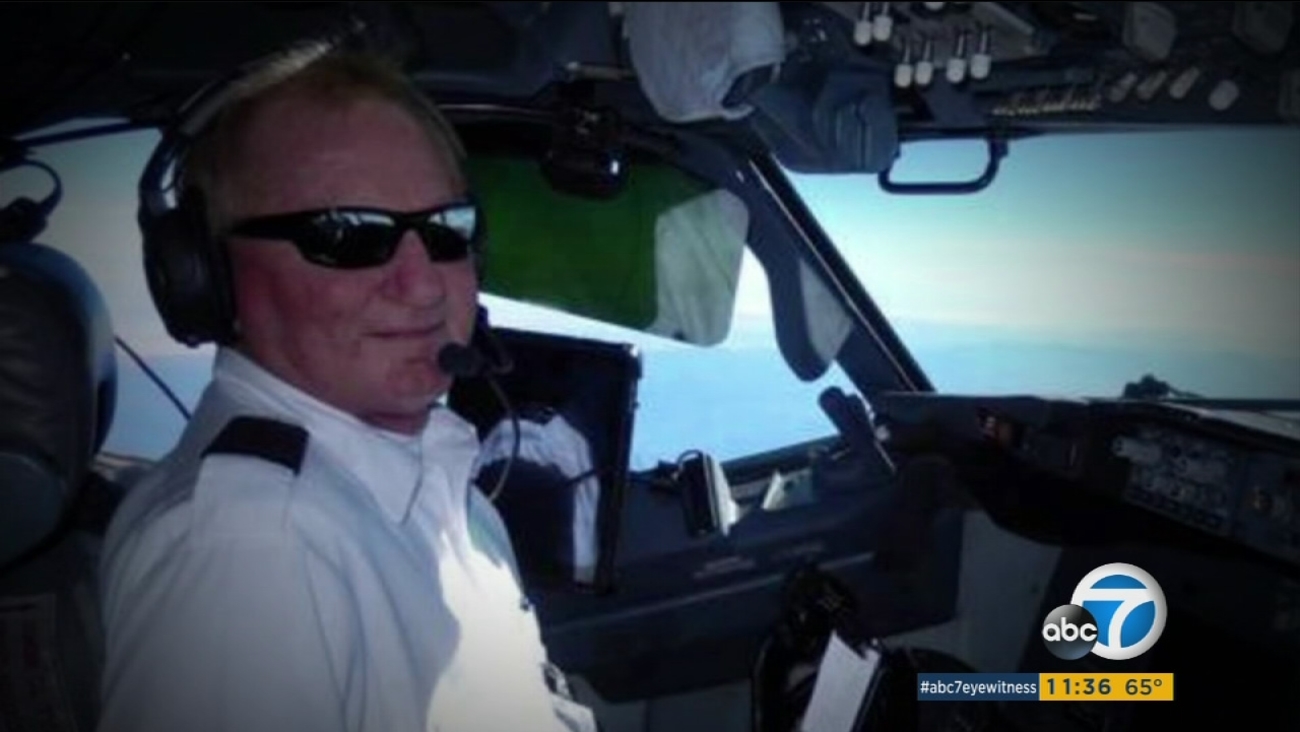 David Hans Arnston, 60, of Newport Beach was charged Wednesday, Jan. 20, 2016 with piloting an airliner while under the influence of alcohol.

SANTA ANA, Calif. (KABC) -- A former Alaska Airlines pilot who pleaded guilty to flying while drunk received a sentence of one year and a day in federal prison on Wednesday.

David Arntson, 62, was a captain with Alaska Airlines in June 2014, when he tested positive for a blood alcohol concentration three times the legal limit.

The Newport Beach resident had flown two flights that same day, one from San Diego to Portland and another from Portland to John Wayne Airport in Orange County. 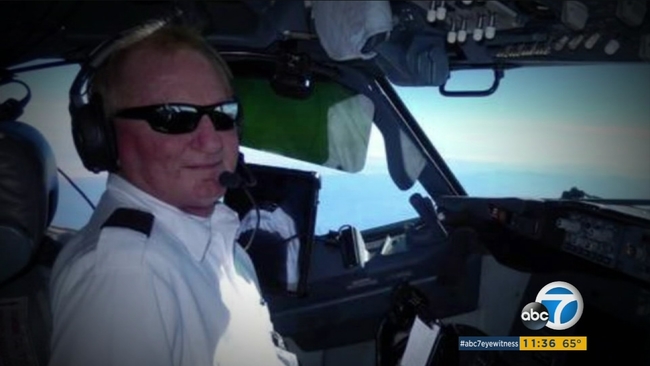 Former pilot from OC pleads guilty to flying while intoxicated