Englander, 49, is accused of obstructing an investigation into him accepting cash, female escort services, hotel rooms and expensive meals from a businessman during trips to Las Vegas and Palm Springs, according to a news release from the U.S. Department of Justice.

Officials said Englander later lied to the FBI about his conduct.

The businessman, according to the indictment, had business in the city and wanted to increase his business opportunities in Los Angeles. The businessman cooperated with the FBI in the investigation.

Englander was taken into custody Monday morning after he was named in a seven-count indictment returned by a grand jury on Jan. 16, according to the news release.

Englander is charged with one count of participating in a scheme to falsify material facts, three counts of making false statements and three counts of witness tampering.

If convicted of the seven charges in the indictment, Englander could face up to 50 years in federal prison, according to the news release.

Englander, a Republican, represented District 12 in San Fernando Valley, which includes Northridge, West Hills and Porter Ranch. He stepped down in October 2018 to take a private sector job. 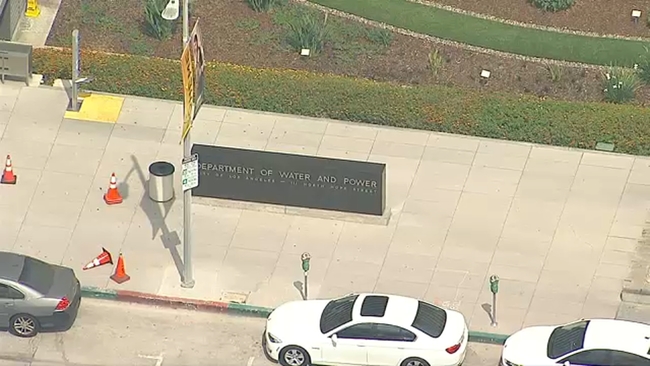 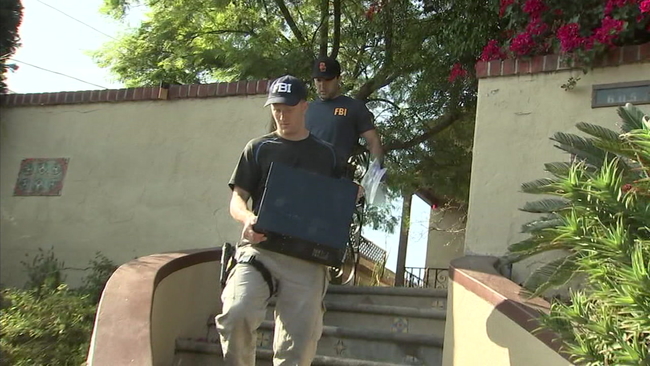 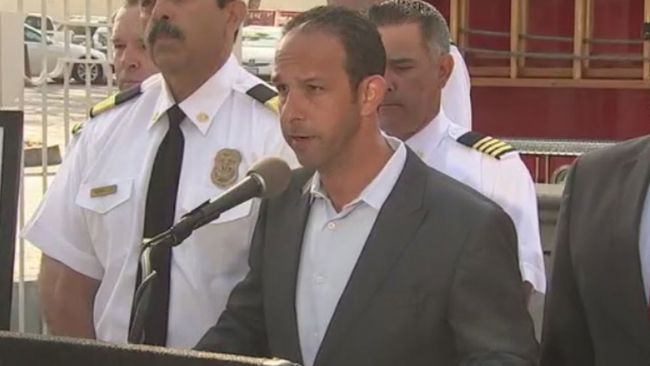