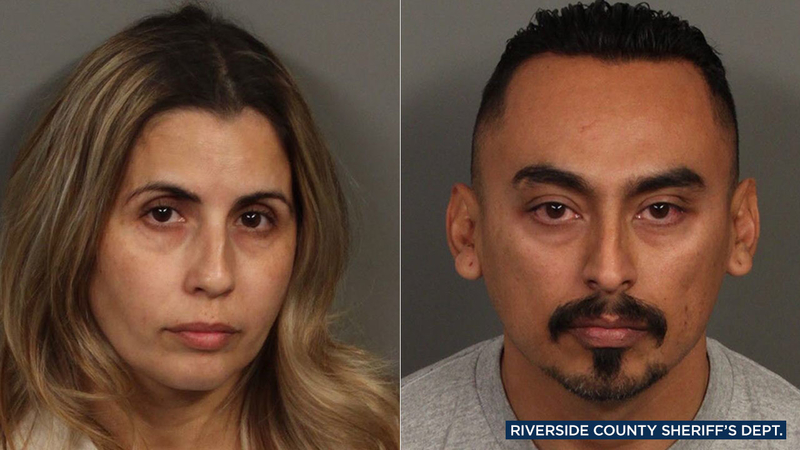 RIVERSIDE, Calif. (KABC) -- A former Riverside County sheriff's deputy has been arrested on murder charges in the fatal shooting of a man in 2014 that stemmed from an apparent love triangle.

The initial investigation found the officer-involved shooting was justified and that it had occurred as Rodriguez was attempting to arrest Morin on an outstanding warrant.

But Morin's family soon filed a civil suit against Riverside County, alleging that Rodriguez was in an intimate relationship with Diana Perez, the mother of Morin's children.

The suit also claimed that Rodriguez was hiding in the bushes when Morin came home that night. Rodriguez allegedly approached him from behind, kicked him in the back of the knees then held him down to the ground while firing one shot into his back, killing him.

Based on new information, the incident became a murder investigation, officials said. After an investigation involving the District Attorney's Office and the sheriff's department, a grand jury indicted Rodriguez for murder.

"This was a love triangle," said Riverside County District Attorney Mike Hestrin. "The deputy was on-duty, but he was not acting in the course of his duty. He was taking care of personal things that he was trying to do."

That civil suit was later settled for nearly $7 million.

Rodriguez was arrested on murder charges on Thursday. If convicted as charged, he could face up to life in prison. He was arraigned Friday afternoon in Indio and bail was set at $1 million.