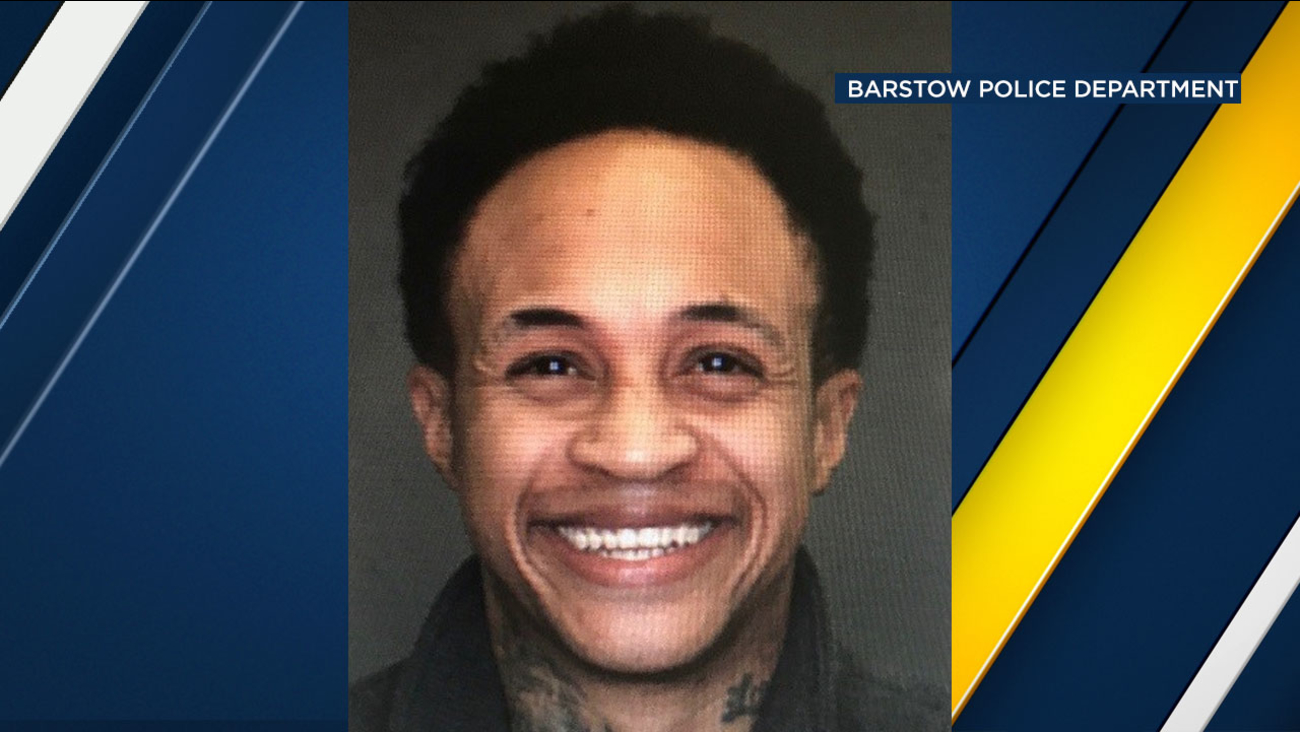 Orlando Brown, 30, is pictured in a booking photo.

An officer arrived at Aztec Apartments in the 100 block of West Buena Vista Street around 8 a.m. Thursday amid a verbal argument between a resident, 46-year-old Tanya Henson, her daughter, and her daughter's boyfriend, 30-year-old former "That's So Raven" star Orlando Brown.

The responding officer discovered that Brown had an active arrest warrant for battery against a spouse, resisting a peace officer and possession of a controlled substance from the Torrance Police Department.

Henson also had an active warrant out for her arrest for a drug charge from the Ventura County Sheriff's Department, according to police.

Both Brown and Henson were arrested and booked into the San Bernardino County Sheriff's Department Barstow Jail.