When Rodney Horton pulled up to pay at a Fresno McDonald's drive-thru, he found out that the Fresno Police officers in front of him had paid for him and for everyone behind him in line.

A Fresno Police officer paying it forward surprised a man as he went through a central Fresno McDonald's drive-thru to get breakfast on Wednesday morning.

FRESNO, Calif. -- A Fresno police officer paying it forward surprised a man as he went through a McDonald's drive-thru to get breakfast Wednesday.

Rodney Horton says he had just ordered and was waiting to pay behind two Fresno police patrol cars.

When it was his turn to roll up to the window and pull out his card, the cashier let him know an officer had already paid for his breakfast.

"I was really touched by that, I just wish I could say thank you for that. He didn't have to do that and did it out of the kindness of his heart," says Horton.

Horton says the act of kindness inspired him to keep the "pay it forward" chain going and he offered to pay for the meal for the person behind him.

But the Fresno officers were one step ahead of him. They had already paid for everyone who was behind Horton in line!

Horton shared the special moment on Facebook to thank the officers, because he couldn't catch up to them in time to thank them in person. 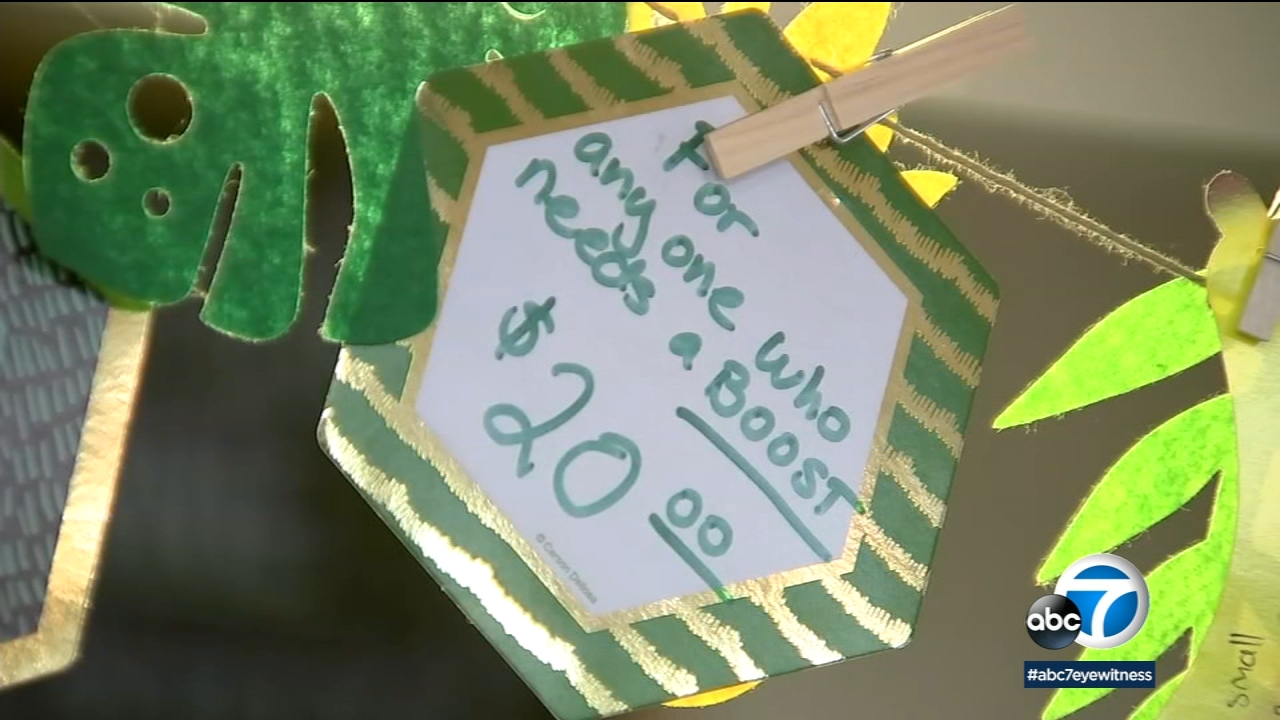 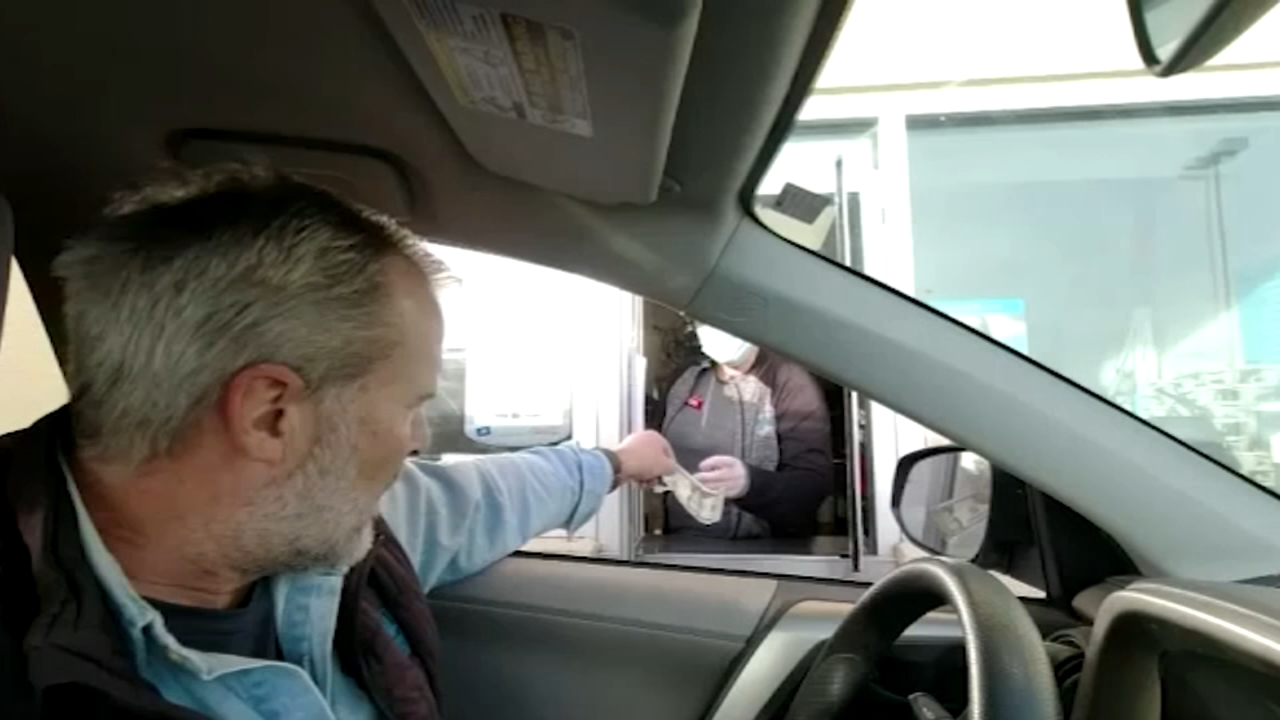 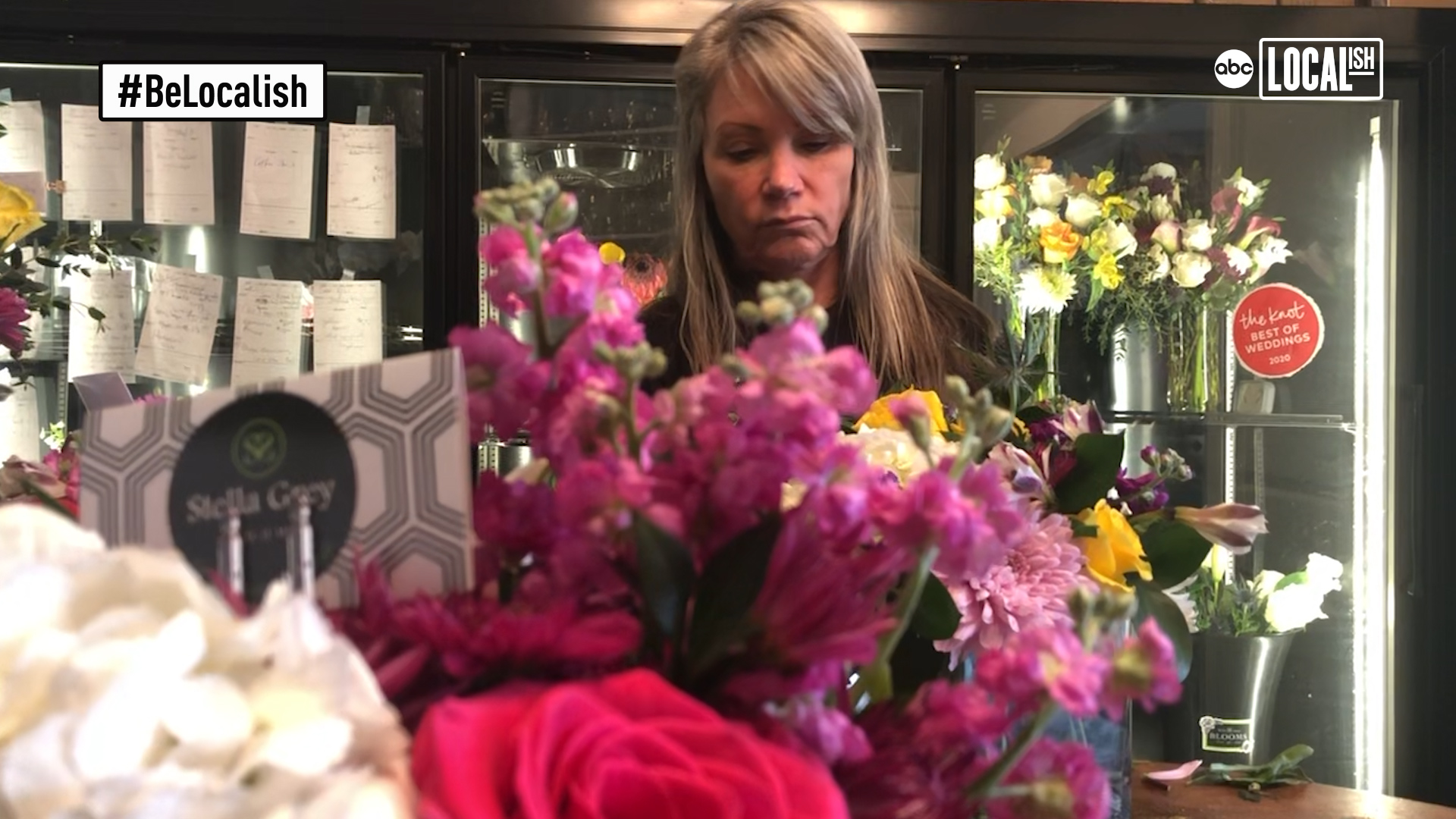 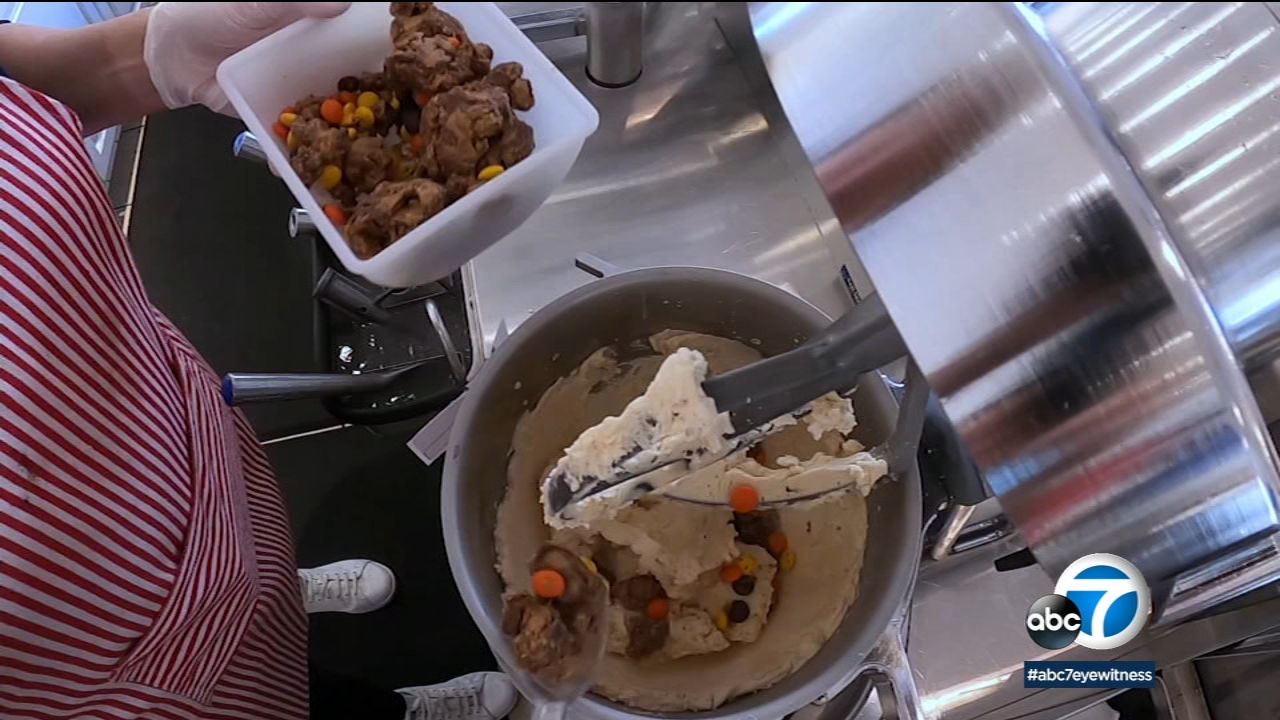