This isn't the rock, paper, scissors game you played as a kid 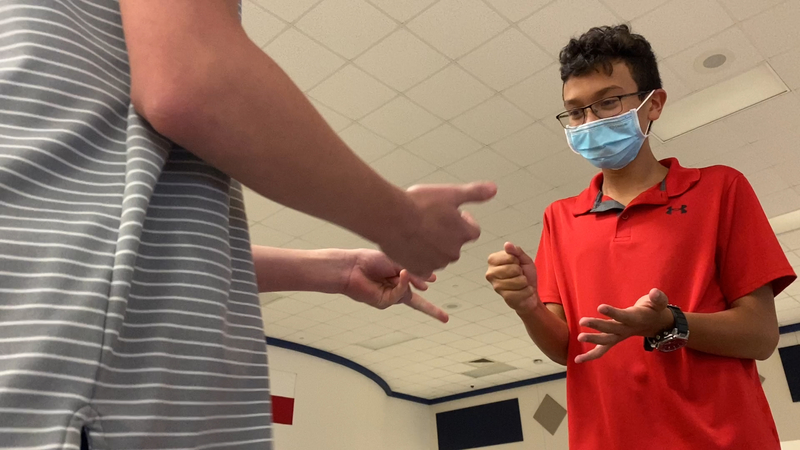 That's what it comes down to at Friendswood Junior High School's annual "Rock, Paper, Scissors Tournament".

The school, which is located outside of Houston, has been holding this tournament for 13 years.

It begins in May with each eighth-grader playing the game in math class. The top 21 students to emerge from the classroom rounds are invited to participate in the Rock, Paper, Scissors Tournament of Champions, which crowns the winner at the end of each school year.

You won't believe the pomp and circumstance surrounding this important event! There's music, performances, mascots, a trophy, and an official plaque that hangs in the school forever.