The fallout from the spectacular implosion of crypto giant FTX has triggered a cascade of wide-reaching effects.

The Bahamas-based platform filed for bankruptcy earlier this month after the company, run by 30-year-old Sam Bankman-Fried, collapsed. The company saw its value soar to a peak of $32 billion in January.

Creditors' names were not listed on the court filing, but the largest is owed $226,280,579, ABC News reported.

RELATED: A timeline of the historic collapse of FTX

As part of its bankruptcy proceedings, FTX was required to list to the court its 50 largest creditors -- either individuals or corporations -- who are owed money. The second largest entity is owed $203,292,504, the court filing shows.

Bankman-Fried drew the scrutiny of investigators from state and federal agencies, as well as the Justice Department, for how his company collapsed and the money under his control that went missing.

Congress has also asked him to testify in December.

The new FTX CEO brought in to shepherd the company through bankruptcy proceedings said earlier this week that he has never seen such a "complete failure" of corporate controls in his career, including during the Enron scandal.

"Never in my career have I seen such a complete failure of corporate controls and such a complete absence of trustworthy financial information as occurred here," John Ray, who also oversaw the Enron bankruptcy proceedings, said in a court filing Thursday. "From compromised systems integrity and faulty regulatory oversight abroad, to the concentration of control in the hands of a very small group of inexperienced, unsophisticated and potentially compromised individuals, this situation is unprecedented."

In 2001, Houston-based energy corporation Enron filed the most prominent bankruptcy claim in U.S. history, and many of its executives were sent to prison for securities fraud.

Ray said FTX corporate funds were used to purchase executives' and advisers' houses in the Bahamas. 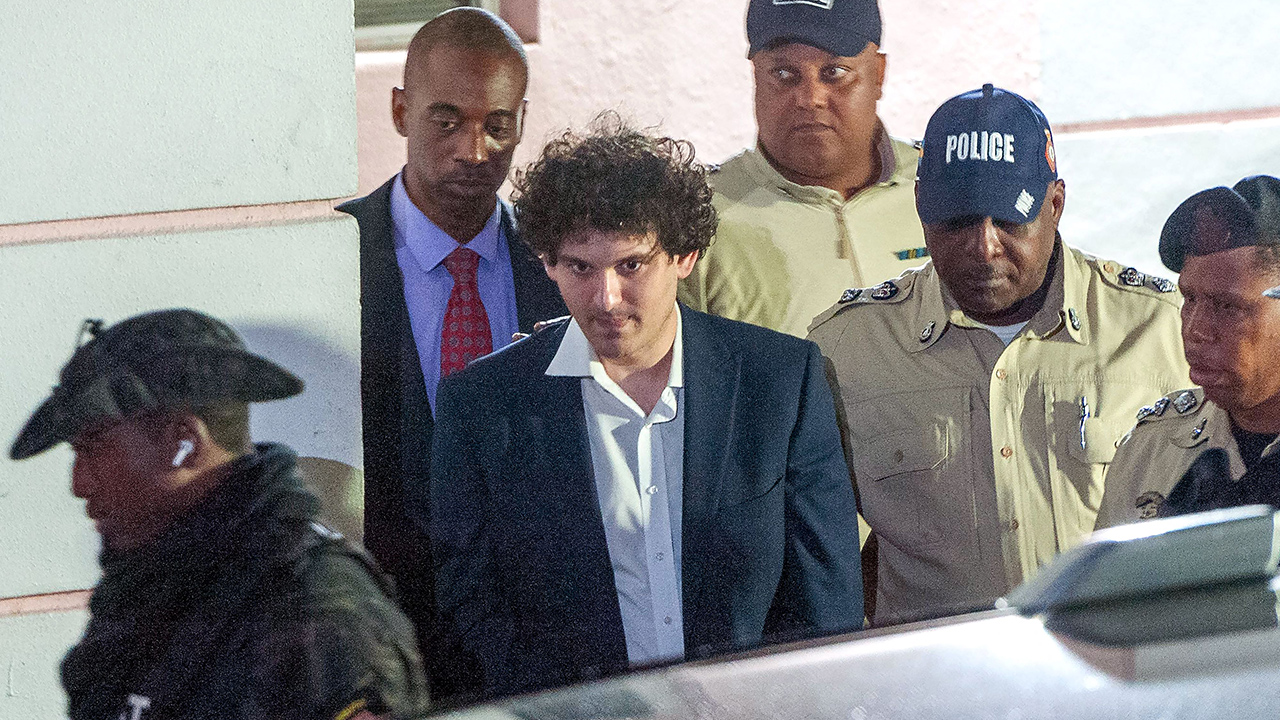 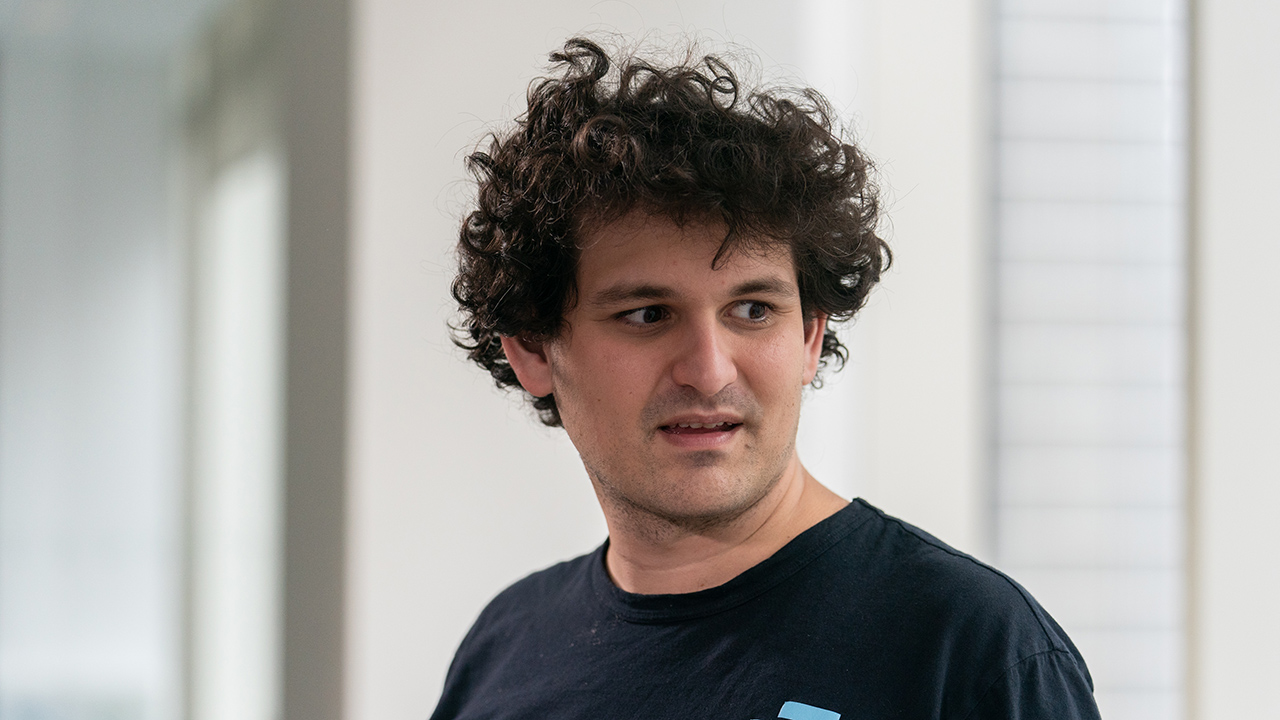 What to know about Sam Bankman-Fried, FTX's embattled founder