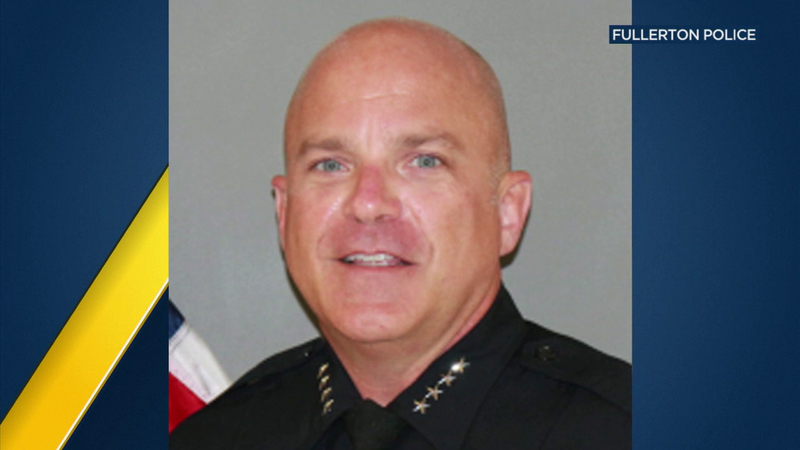 Authorities are investigating what happened between Hendricks, the other officer and EMTs. No arrests were made, but they were asked to leave the concert.

The department provided a statement regarding the investigation.

"This investigation is unconnected to the performance of official duties, as it relates to allegations of off-duty conduct outside of the City. The City does not intend to provide further details or comments regarding this matter," it said, in part.

For now, Capt. Bob Dunn is serving as acting chief of police.