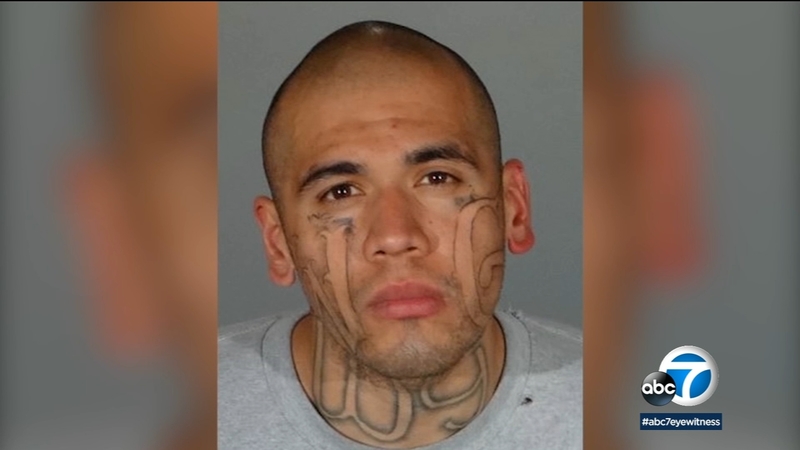 WHITTIER, Calif. (CNS) -- A gang member who killed a man in East Los Angeles in 2017 then opened fire on two Whittier police officers, killing one and wounding the other, was convicted Wednesday of murder and other counts.

Jurors deliberated for less than two hours Tuesday before reaching their verdict in the trial of Michael Christopher Mejia, 30. The verdict was read Wednesday morning, with the panel convicting Mejia of two counts of first-degree murder and single counts of attempted murder, carjacking and possession of a firearm by a felon.

He is facing life in prison without the possibility of parole when he is sentenced Dec. 1.

Mejia was convicted for the Feb. 20, 2017, killings of Keith Boyer, a 53-year-old Whittier police officer who was the first officer in the city killed in the line of duty in 37 years, and 47-year-old Roy Torres.

An admitted gang member told detectives he "smoked" a Whittier police officer and his own cousin, according to an alarming tape-recorded interview played in court on Thursday.

The attempted murder count involved Whittier police Officer Patrick Hazell, who was shot in the abdomen.

The prosecutor said the two police officers were responding to a three-vehicle traffic collision near Colima Road and Mar Vista Street in which Mejia had been involved, and that the two had no idea that those would be "the last moments" of Boyer's life.

Dameron called the evidence "so strong," telling jurors that there was "clear intent to kill the victims in this case" and an "abundance of evidence" that Mejia premeditated the shootings.