Former manager behind 69 cents-a-gallon fiasco raises money to pay station back, but they said no 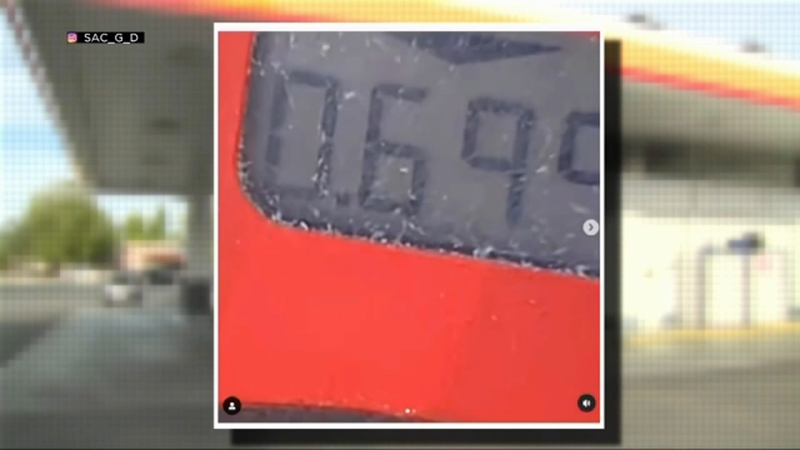 Last week, a manager made a mistake at a Rancho Cordova gas station.

The manager messed up the decimal, listing gas for 69 cents-a-gallon instead of $6.99.

The manager who misplaced a decimal point at a California Shell gas station pricing premium gas for 69 cents a gallon has been fired.

The manager's family set up a GoFundMe account to pay the gas station back.

According to a letter the manager provided to a local news station, the company said it never asked to be paid back and that the money should be returned or given to charity.