LOS ANGELES (KABC) -- John Creech, a convicted drug dealer accused of murdering Fox executive Gavin Smith, was charged with one count of capital murder Wednesday. He is eligible for the death penalty.

A Grand Jury indictment was unsealed in Los Angeles County Superior Court and charges Creech with the special circumstance of lying in wait in the murder of Smith.

Smith, 57, was last seen May 1, 2012 leaving a friend's home in Ventura County. In February 2013, his black Mercedez-Benz was found in a Simi Valley storage unit that belonged to Creech.

Last October, Smith's remains were found in a shallow grave in a remote area just south of Palmdale.

Creech, 42, was arrested in connection to Smith's murder in January. He is currently in prison serving an eight-year sentence for the transportation and sale of drugs.

Prosecutors will decide at a later date to seek the death penalty or life in prison without the possibility of parole. A pretrial hearing is scheduled for April 27 in Los Angeles County Superior Court. 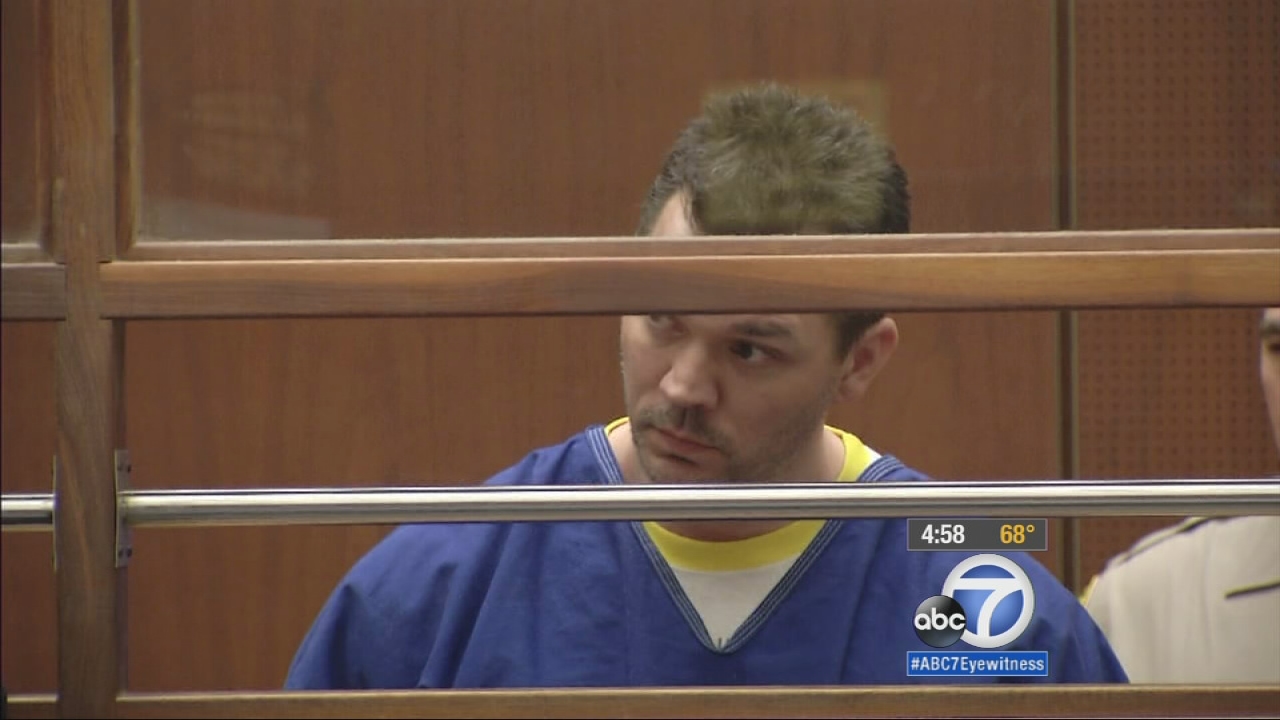 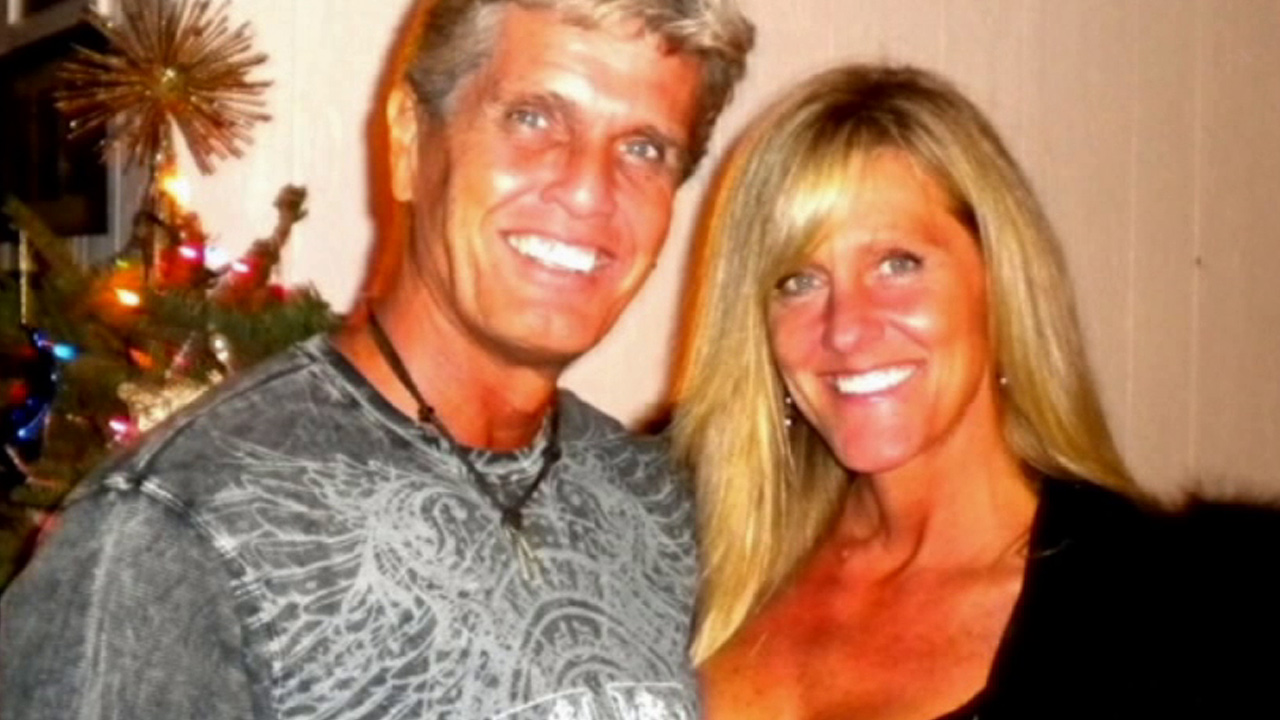 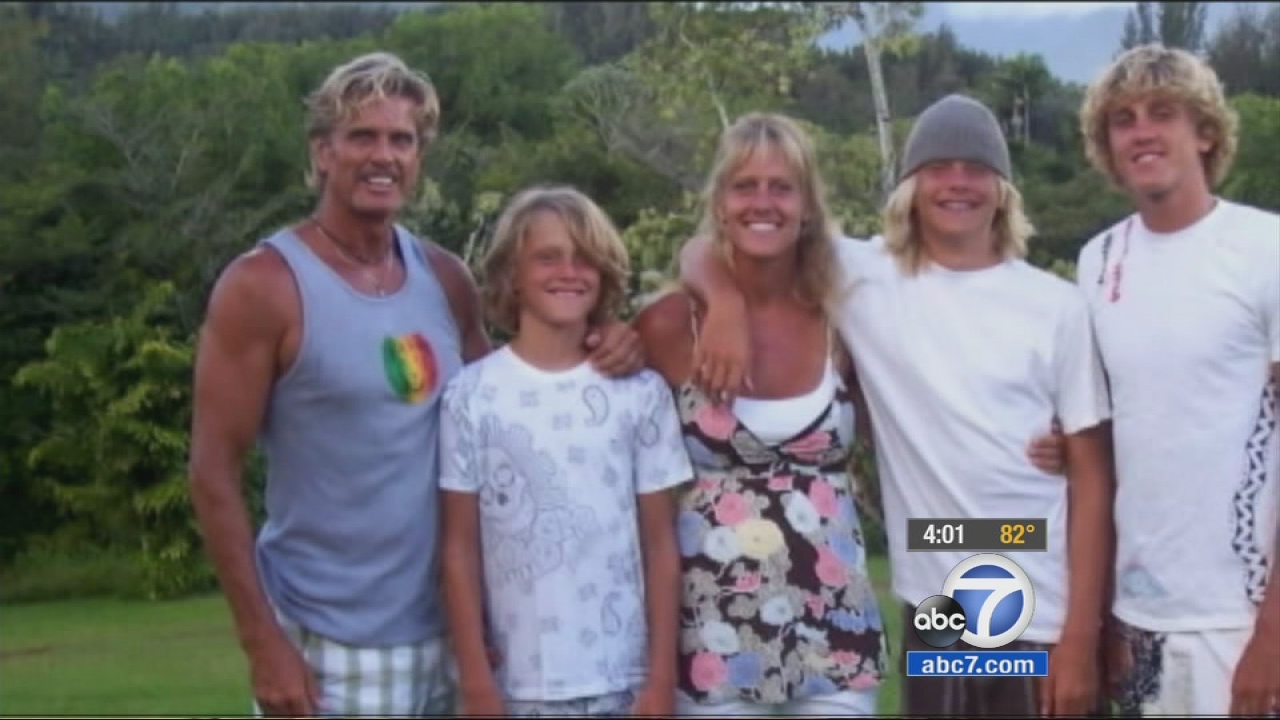 Police know how, why Hollywood executive Gavin Smith was killed 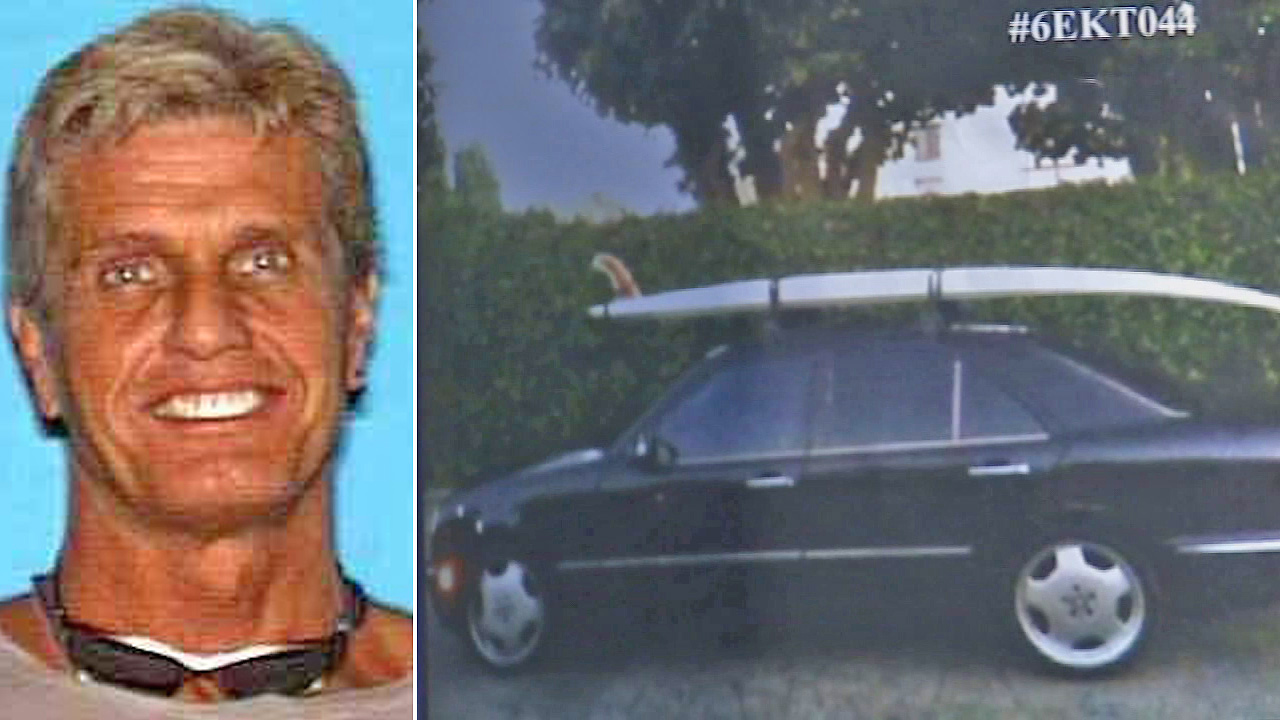