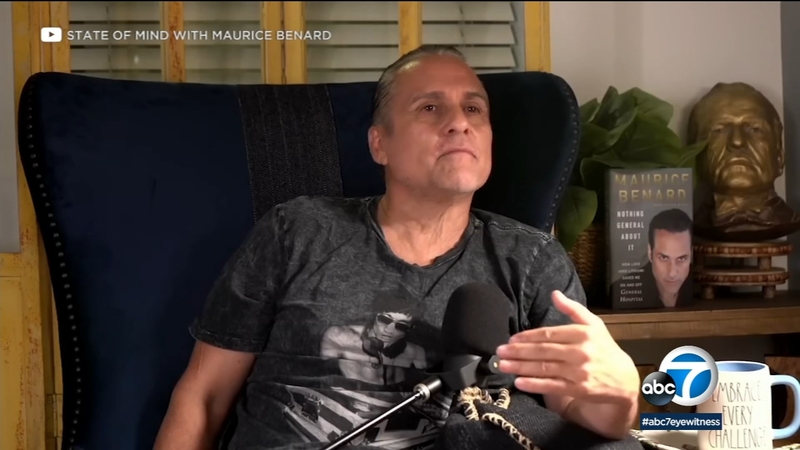 But these days, he also has another calling. He's doing something to help people with mental illness.

"You can go through anything. And even in the moment when you think you can't, what my wife would say to me, 'You're stronger than you know, honey,'" said Benard.

He's been vocal about his own situation for years. Benard has managed his own bipolar disorder with lithium. Early on in his career, he was advised to keep his medical condition to himself. Instead, he went public, in part, to help others.

"Bipolar, anxiety, depression, whatever it is, it's the unbearable pain that comes. That's why you see people who commit suicide, or whatever it is, because they don't want to go through another day of it," said Benard.

Benard says you need to keep going because it will pass. When he hears of someone who has committed suicide, most recently Naomi Judd, it hurts.

Benard says the pandemic has brought more awareness to mental health issues. He knows the value of treatment.

"It took me four months, everything that I've done with mental health, four months to see a psychiatrist. And every day I had thoughts of not being here anymore. So it's too -- it's too long. A day is too long," said Benard.

Benard is hoping to make a difference by sharing stories and interviewing others on his YouTube channel show, "State of Mind with Maurice Benard."

He's been getting positive reaction to his show, and during this Mental Health Awareness Month, it feels pretty good.

"You can live a productive life. That's a fact. So I think this month helps that out tremendously," said Benard. "And I won't stop talking about it."