A UCLA professor suspended following an email exchange with a student who wanted a final exam altered or canceled because of racial unrest says his refusal to do so has nothing to do with racism.
KABC 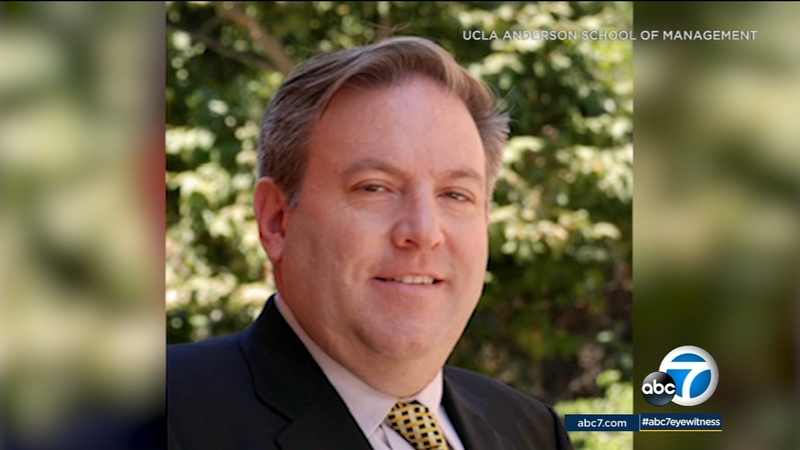 LOS ANGELES (KABC) -- A UCLA professor suspended following an email exchange with a student who wanted a final exam altered or canceled because of racial unrest says his refusal to do so has nothing to do with racism.

Gordon Klein is demanding his suspension be lifted immediately.

An online petition accuses him of racism and demands that he be fired after he declined a non-black student's request to cancel, shorten or grade the final for his taxation course differently for black students.

Klein says racism had nothing to do with it and said the request conflicted with the university faculty code of conduct. He added that the exam represented the only grade given for that class.

Students petitioned his firing online, and Klein was placed on leave until June 24 -- until school officials decide on the next course of action.

Klein, a tax specialist, has been teaching at the Anderson School of Business for 39 years and was once interviewed by Eyewitness News.

The controversy is over an email exchange. A non-black student citing this period of turmoil asked for considerations for black students.

The student asked for "shortened exams" and "extended deadlines" for final assignment and projects.

Klein response was a stream of questions including, "Do you know the names of classmates that are black? How can I identify them since we've been having online classes only?" and "Are there any students that may be of mixed parentage, such as half black-half Asian? What do you suggest I do with respect to them? A full concession or just half?"

The campus conflict erupted as National Guard troops were deployed to Westwood and students of all colors joined the protests. In a time of emotion and trauma, some students say Klein's tone was wrong.

The story in the Daily Bruin and circulating on social media has also drawn support for Klein.

A group that protects university faculty nationwide says the focus should be on the professor's freedom of speech and fearless dialogue.

"These are difficult conversations and the university should facilitate not frustrate or burden those conversations," said Adam Steinbaugh with the Foundation for Individual Rights and Education.

The student's email was a template. Other faculty got an identical letter. Afrikan Student Union leader Cydni Willhite says it was Klein's tone that galled them.

"What kind of professional says that to a student? A simple 'no' would have sufficed and we would have went on our merry way," Willhite says. "A lot of other professors got the same exact email from students and said, 'no.' And guess what, the students sucked it up and took the final. That was it."

UCLA has called Klein's e-mail offensive and has apologized. As the debate about racial injustice continues, there is no word yet on if the professor will regain his post.

UCLA also released a statement on the incident, saying in part:

"UCLA and UCLA Anderson are committed to creating a learning, working, and living environment that is free from discrimination, harassment, or retaliation. To this end, all reports of such conduct are carefully and impartially reviewed."