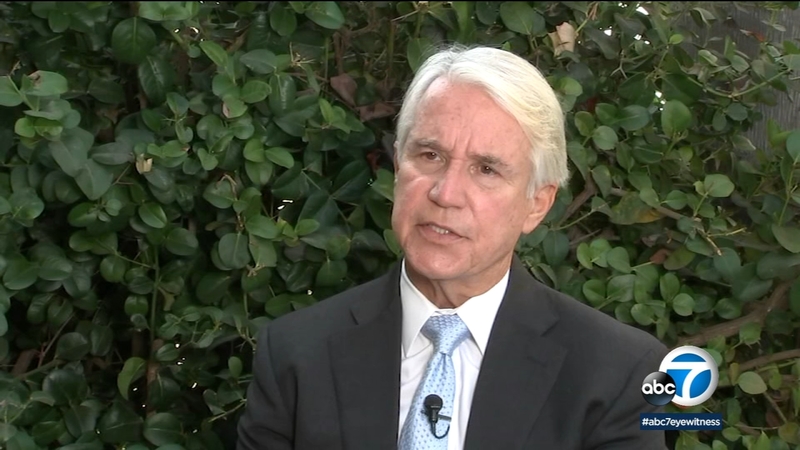 The shooting occurred April 23 when Officer Jeffrey A. Meyer shot 19-year-old Hector Morejon while responding to a report of trespassing and vandalism at a vacant apartment unit in the 1100 block of Hoffman Avenue, which is in the Cambodia Town area of Long Beach.

Police said at the time Meyer fired his weapon when he saw Morejon turn around and extend his arm outward as if pointing a firearm.

Morejon died later at a hospital, police said. No weapon was recovered.

Gascon said in a letter obtained by The Post the case is "deeply troubling'' and that Morejon died "due in large part to Officer Meyer's decision to surreptitiously approach the kitchen window and point his gun inside without identifying himself as a police officer.''

Gascon added that District Attorney Jackie Lacey "failed to address the physical evidence that Morejon was shot in the back,'' the Post reported.

The Long Beach Police Department issued a statement saying "we are always open to an impartial and objective review, by the District Attorney's Office, of the facts and evidence in cases involving our officers.'' The city of Long Beach paid Morejon's family $1.5 million to settle a wrongful death lawsuit.