They're called "ghost guns" because they're virtually untraceable and can be assembled by unlicensed buyers from kits.
KABC
By Leo Stallworth LOS ANGELES (KABC) -- The Los Angeles Police Department announced the launch of a buyback program aimed at getting "ghost guns" off the streets.

Such a weapon -- known as "ghost guns" because they are virtually untraceable -- can be assembled by unlicensed buyers from legally purchased kits.

Violation of the city ordinance would be punishable by a fine of up to $1,000 and/or up to six months in jail.

The Los Angeles City Council on Tuesday unanimously voted in favor of an ordinance to prohibit the possession, purchase, sale receipt and transportation of so-called "ghost guns."

The department says it'll host five events throughout the city in which people can turn in "ghost guns" or any unwanted firearms in exchange for a gift card. Police say the gift cards will be worth between $100 and $200.

- Up to $100 gift card (while supplies last) for handguns, shotguns, ghost guns, and rifles

- Up to $200 gift card for assault weapons pic.twitter.com/JsvZ6Wme8W

"These guns cannot be traced," said LAPD Command Ofc. Lillian Carranca. "There is no background check completed on the individuals who want to own it. They are the preferred method of prohibited possessors such as convicted felons, gang members, ex-cons, individuals that have been deemed to have mental health issues and restrictions by the courts and individuals who are the subject of a court order." 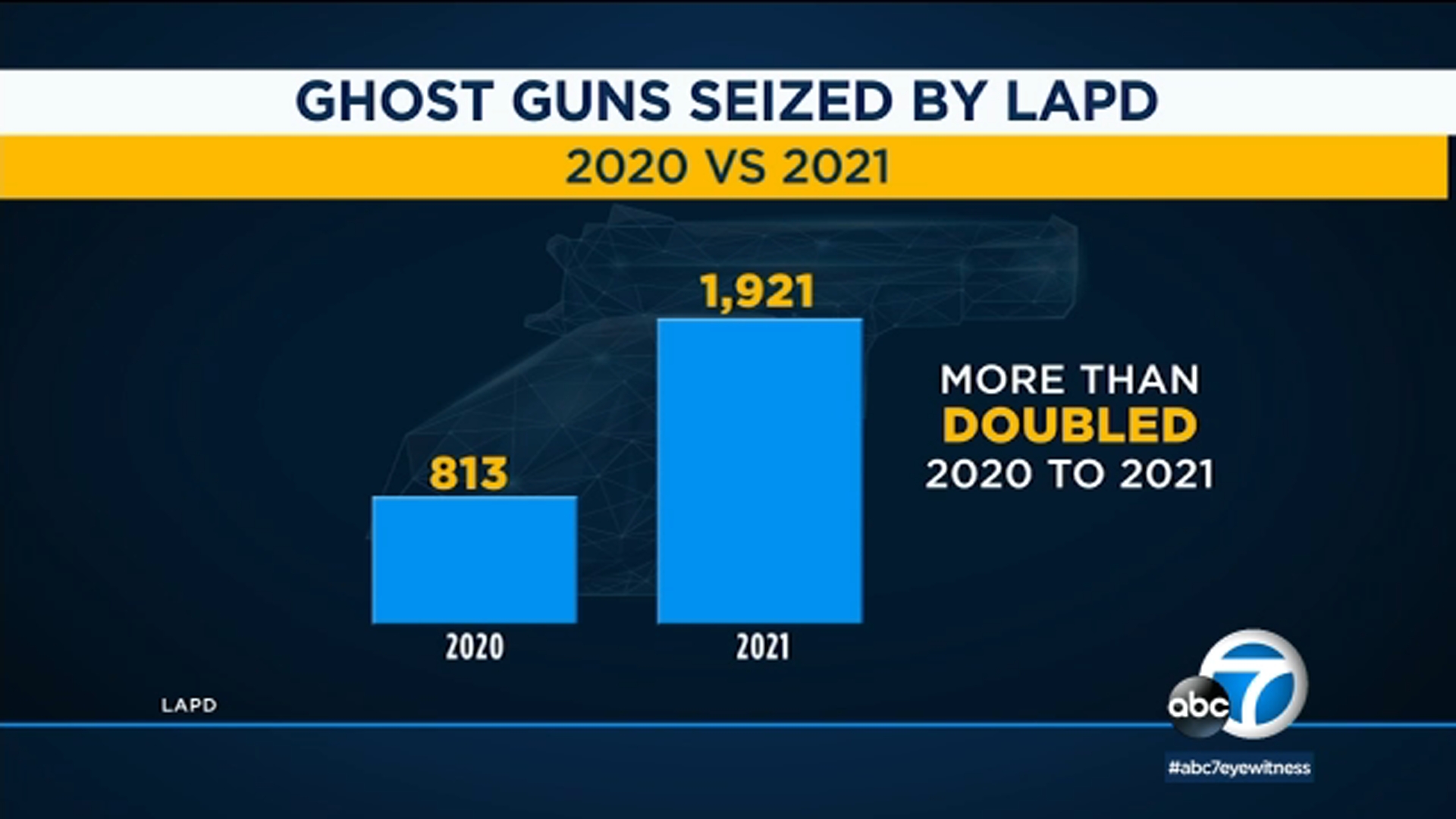 "Ghost guns" account for 25% of all the guns seized by LAPD, and the majority of the illegal weapons confiscated are 9mm pistols, which have a 30-round magazine. 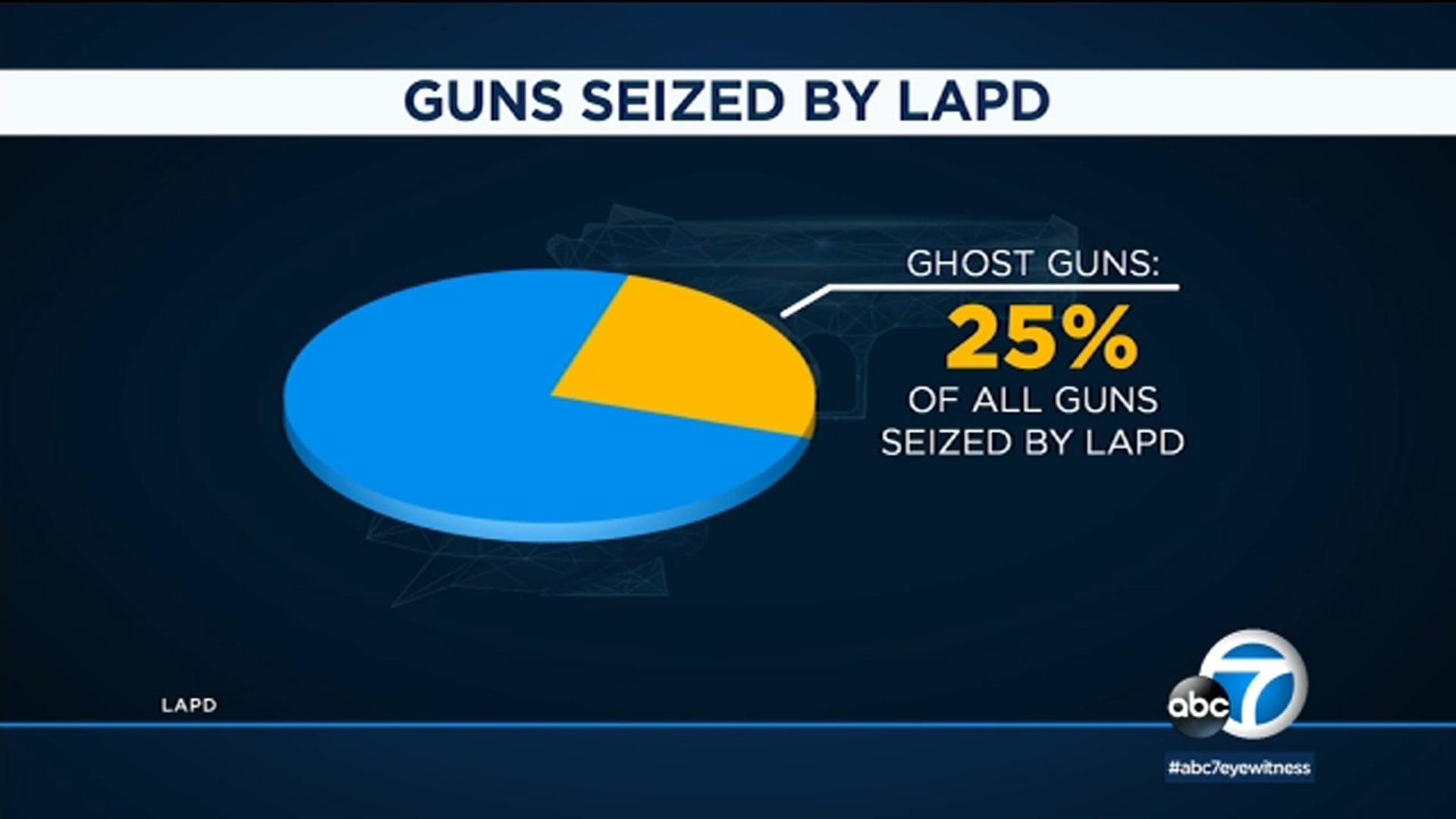 "Ninety-three percent of our 'ghost guns' recovered are from [pistol frame kit manufacturer] Polymer80. You can purchase this kit on a website," explained LAPD Det. Pat Hoffman. "It's virtually no background check. You can order it to your house. It is a kit that comes with the jig, directions, some components ... it'll tell you exactly where to drill out. Once you complete the firearm, this is the finished product. The lower kit ... you add a slide, a barrel, some trigger components and some screens. It's a do-it-yourself kit at home."
LAPD released a "ghost gun" report last year showing the illegal firearms contributed to more than 100 violent crimes in 2021. 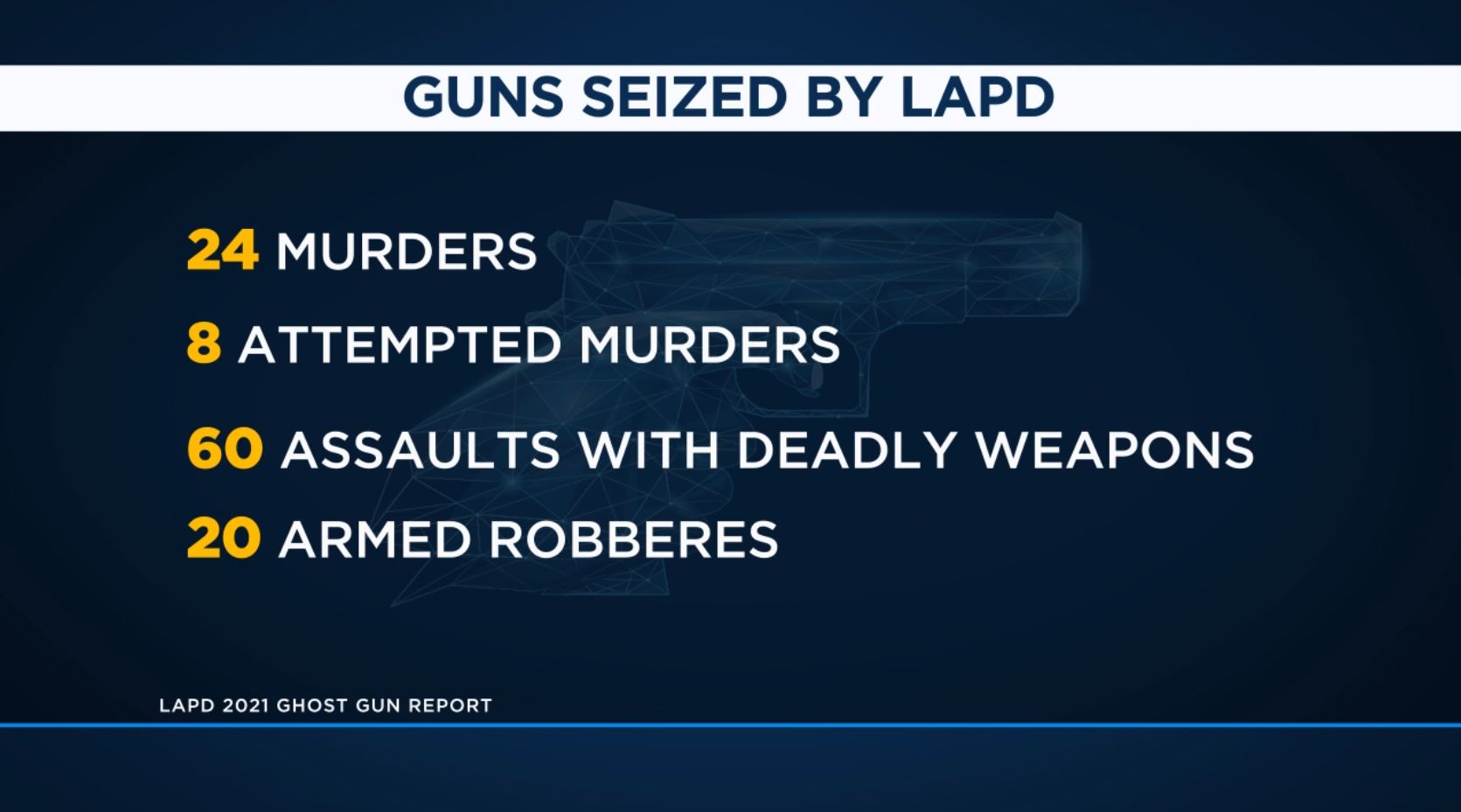 Detectives have linked the untraceable weapons to 24 killings, eight attempted homicides and dozens of assaults and armed robberies.

A panel of the 9th U.S. Circuit Court of Appeals has upheld California's ban on high-capacity magazines.