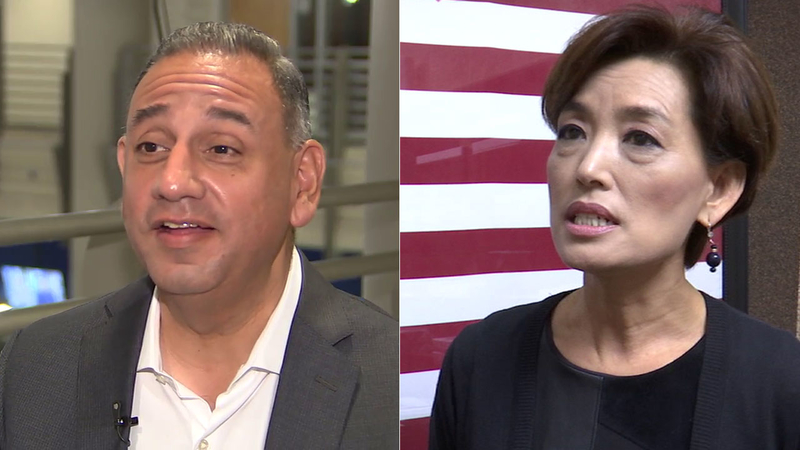 The region had been a traditional Republican stronghold - and Richard Nixon's birthplace - but after four seats shifted in this year's midterm, the entire county will be represented by Democrats.

The Associated Press has projected Cisneros's victory. The Democrat tallied 110,794 to Kim's 107,774, according to the California Secretary of State's office, giving him a 50.7 percent to 49.3 percent edge.

Cisneros is a Navy veteran with an MBA who started an education foundation with $246 million dollars he won in the lottery. He moved into the district from Newport Beach last year to be eligible to run.

Kim has lived in the district for 20 years. She is a former assemblywoman and aide to the retiring Republican congressman Ed Royce, who endorsed her. The district spans northern Orange County, eastern San Bernardino County and part of Los Angeles County.

With other gains - Republicans also lost a seat in the agricultural Central Valley - Democrats will hold a 45-8 edge in California U.S. House seats next year.

The seat was the last remaining undecided House contest in California.