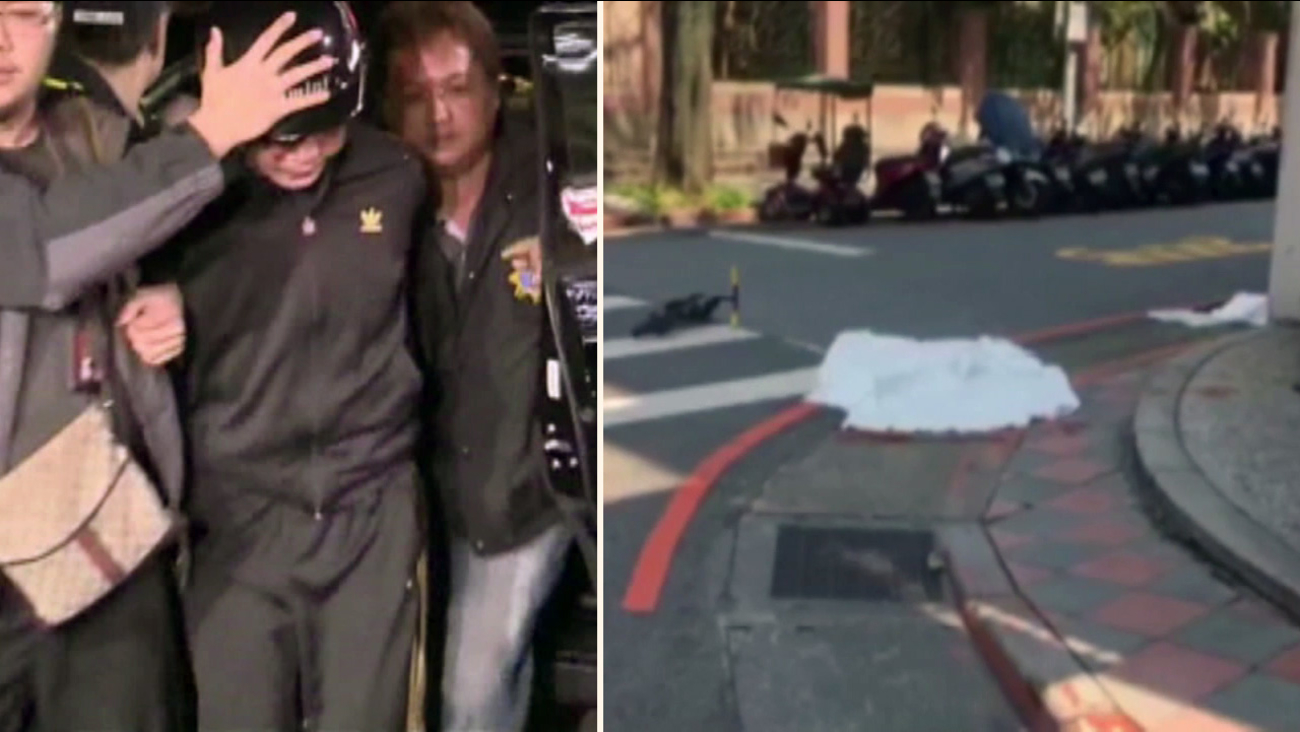 TAIPEI, Taiwan (KABC) -- A 4-year-old Taiwanese girl was beheaded by a man in Taipei, the capital of Taiwan, on Monday.