What's next for Glenn Close after the 2019 Oscars? 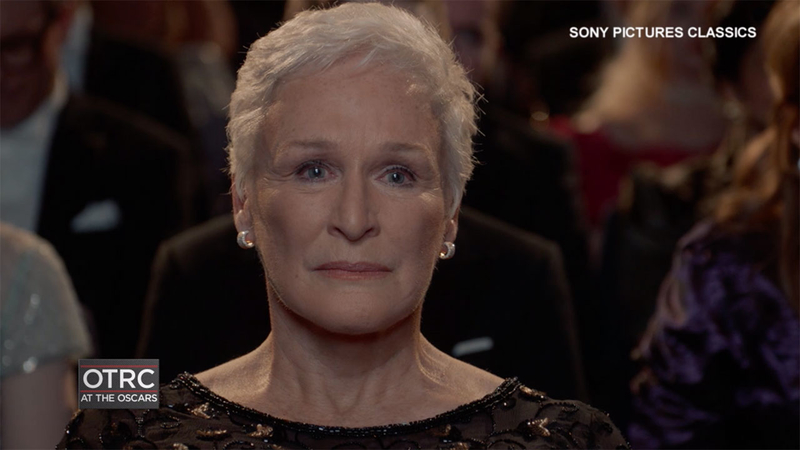 Glenn Close's journey from 'The Wife' to the 2019 Oscars

LOS ANGELES -- This year, Glenn Close earned her seventh Academy Award nomination for "The Wife." She said that attending Hollywood's biggest shindig is both an honor and a little bit of a curse.

"We're just kind of deciding now what I'll wear, and that's really fun. You just hope that by the end of the red carpet, you won't be crippled (from your shoes)," she said.

With all those nominations and a body of work that is consistently spectacular, it's hard to imagine that Close has never won an Oscar -- especially after her bone-chilling performance in "Fatal Attraction."

Win or lose, Close said that you may see a little less of her after the Oscars.

"I'm going to go back into producing. I want to write, so I think in the next couple of months, I'd like to disappear, think and work on stuff," she said.