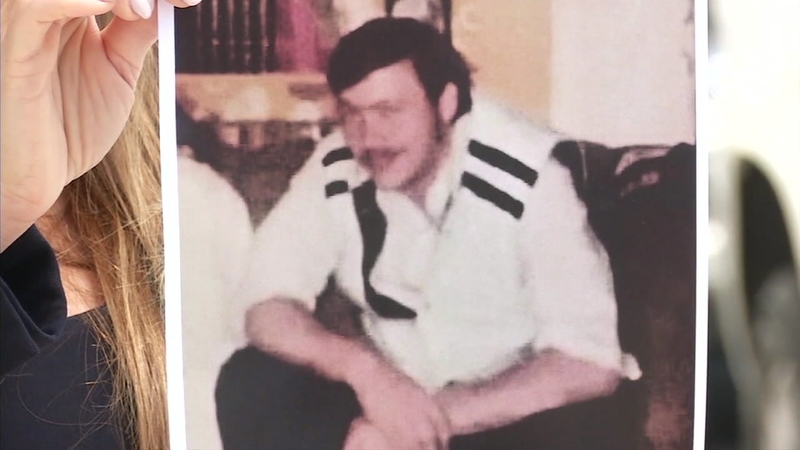 SANTA ANA, Calif. (KABC) -- An Orange County attorney believes a woman murdered in 1979 was a victim of the Golden State Killer and not another man who was ultimately convicted in her death.

However, attorney Annee Della Donna believes the killer was Joseph DeAngelo, the man accused of 12 murders and dozens of rapes across California in the late 1970s and early 1980s.

"We believe that this murder is another Golden State Killer case," Della Donna said.

"Her ankles were tightly tied with a cord from the window blinds. She was bludgeoned over 20 times with a hammer."

After the Supreme Court ruled the witness testimony was improper in 1984, Evins was set to be released. But a jailhouse informant testified against him.

Evins took a plea deal and died of a heart attack in prison in 2013.

Della Donna believes that testing the DNA evidence will clear his name and link another crime to DeAngelo.

"The complete lack of evidence tying William Lee Evins to the Joan Virginia Anderson case is overwhelming," she said.