VALLEJO, Calif. (KABC) -- A Harvard Law School graduate and former U.S. Marine has been indicted in the mysterious "Gone Girl" kidnapping case in Vallejo, which was previously deemed a hoax.

Matthew D. Muller, 38, of South Lake Tahoe, has been charged with one count of kidnapping, United States Attorney Benjamin B. Wagner announced on Thursday.

Muller is accused of breaking into a home in Vallejo on March 23, kidnapping Denise Huskins and restraining her boyfriend, Aaron Quinn, according to court documents.

Muller demanded a $15,000 ransom, held her for two days, and ultimately released her in Huntington Beach, the documents stated.

On June 29, the FBI obtained a warrant to arrest Muller for the alleged kidnapping. Muller was already in custody for a home-invasion robbery in Dublin, Calif.

"The bizarre circumstances of the events in Vallejo in March complicated the investigation of this matter," said Wagner. "But the Vallejo Police Department, the FBI, and our law enforcement allies in Alameda County have done excellent work in recent months to bring this investigation to a conclusion."

Muller is currently being held in the Sacramento County Jail. He is scheduled to be arraigned on Monday.

If convicted, Muller faces a maximum sentence of life in prison and a $250,000 fine.

The Associated Press and sister station KGO-TV contributed to this report. 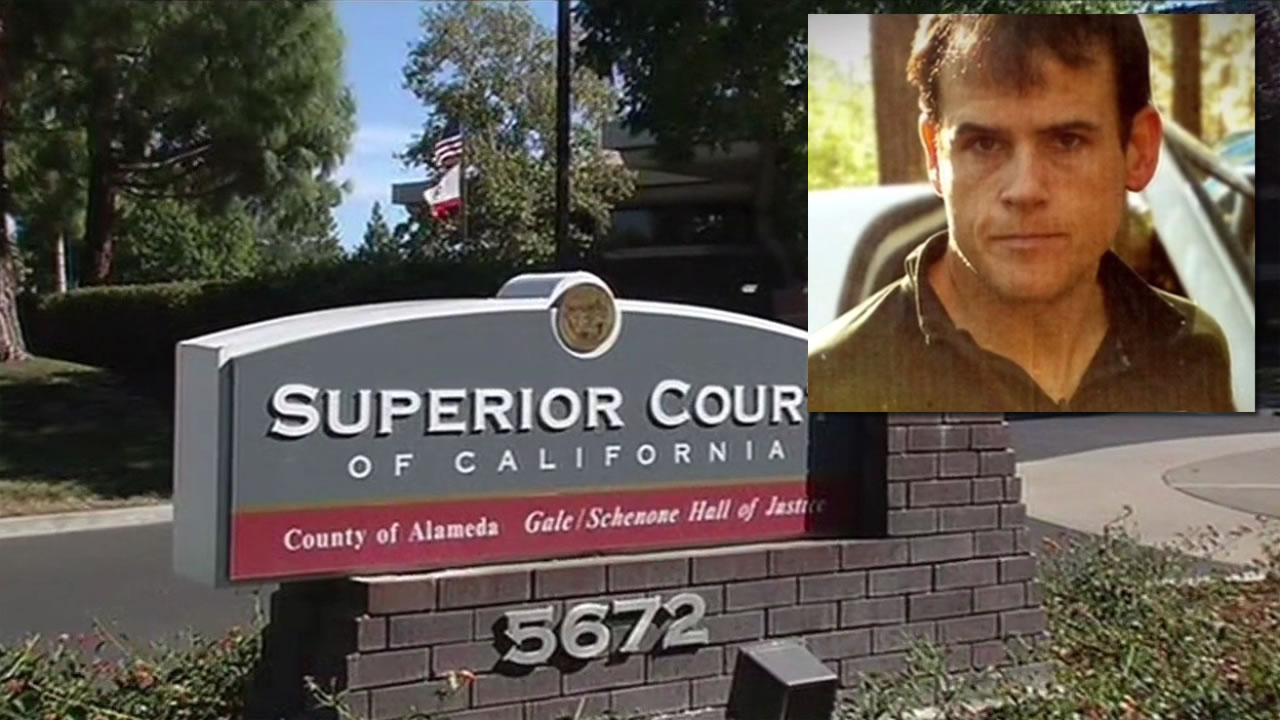 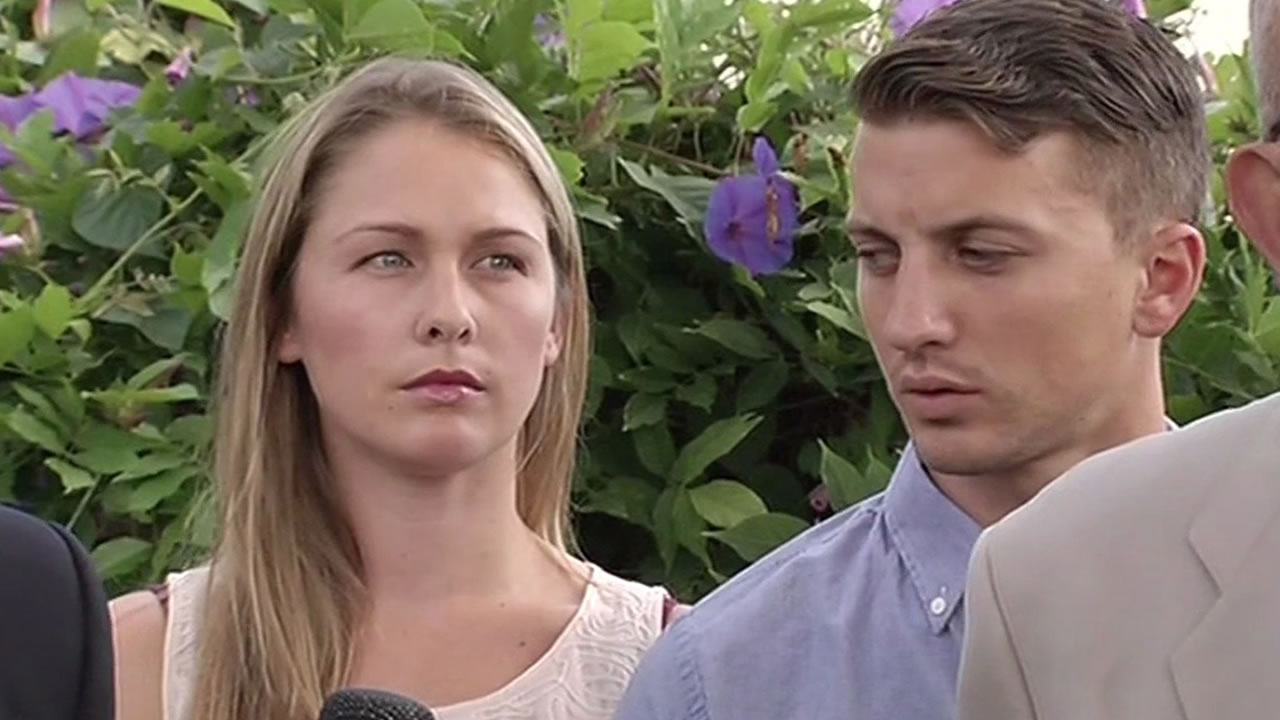 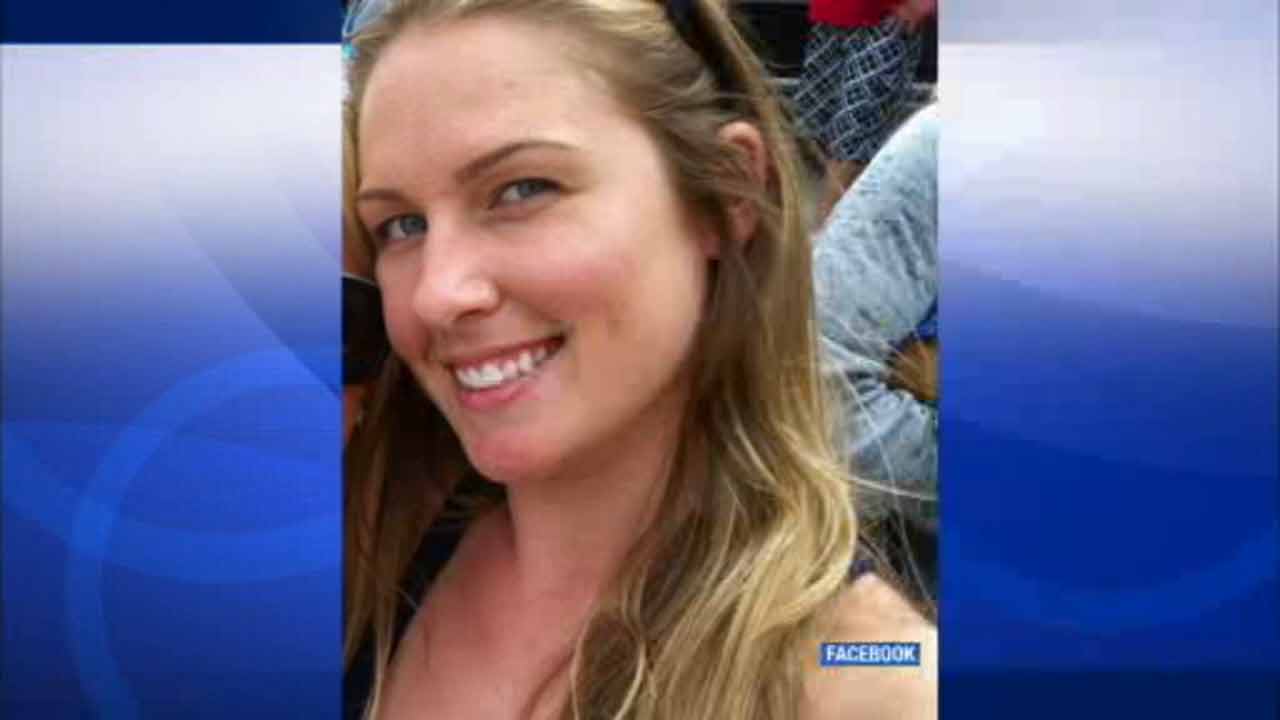 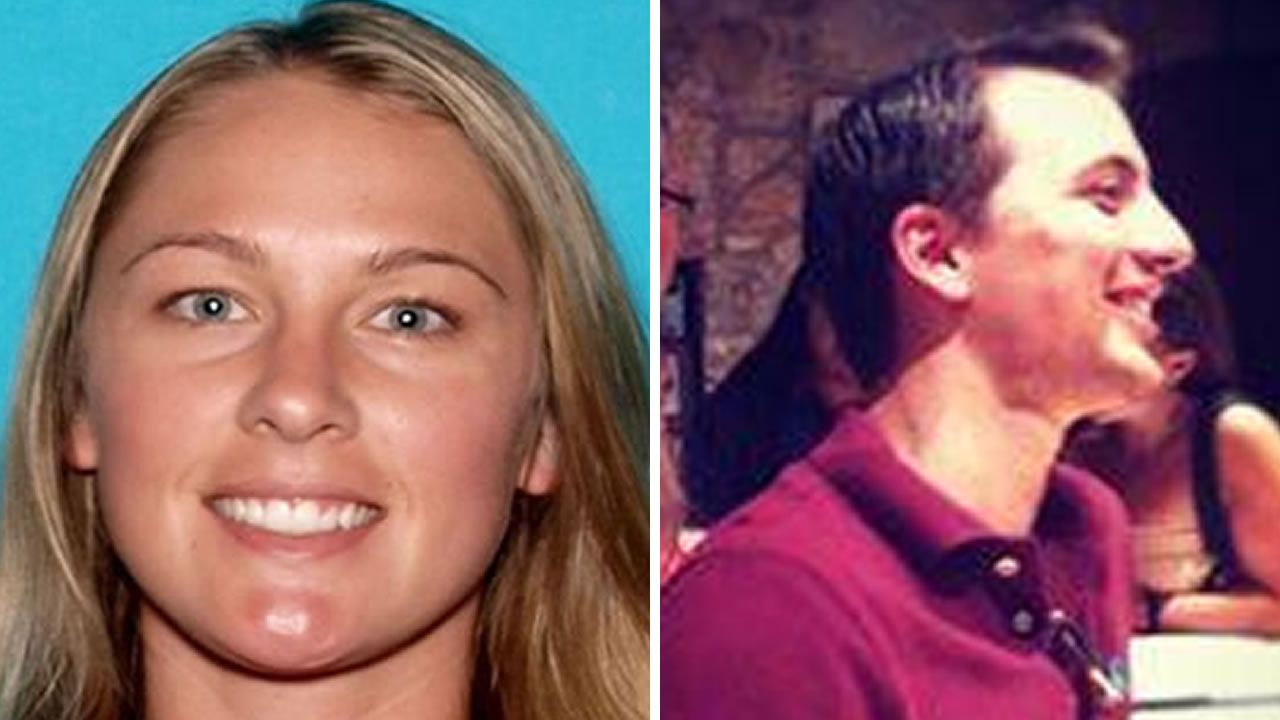