Five people were rushed to a hospital from an apartment building in Granada Hills after possible drug overdoses.

Firefighters-paramedics were dispatched about 8 a.m. to the 16900 block of West Blackhawk Street, said Nicholas Prange of the Los Angeles Fire Department. They arrived to find five patients in need of medical assistance.

Their conditions were not immediately known. 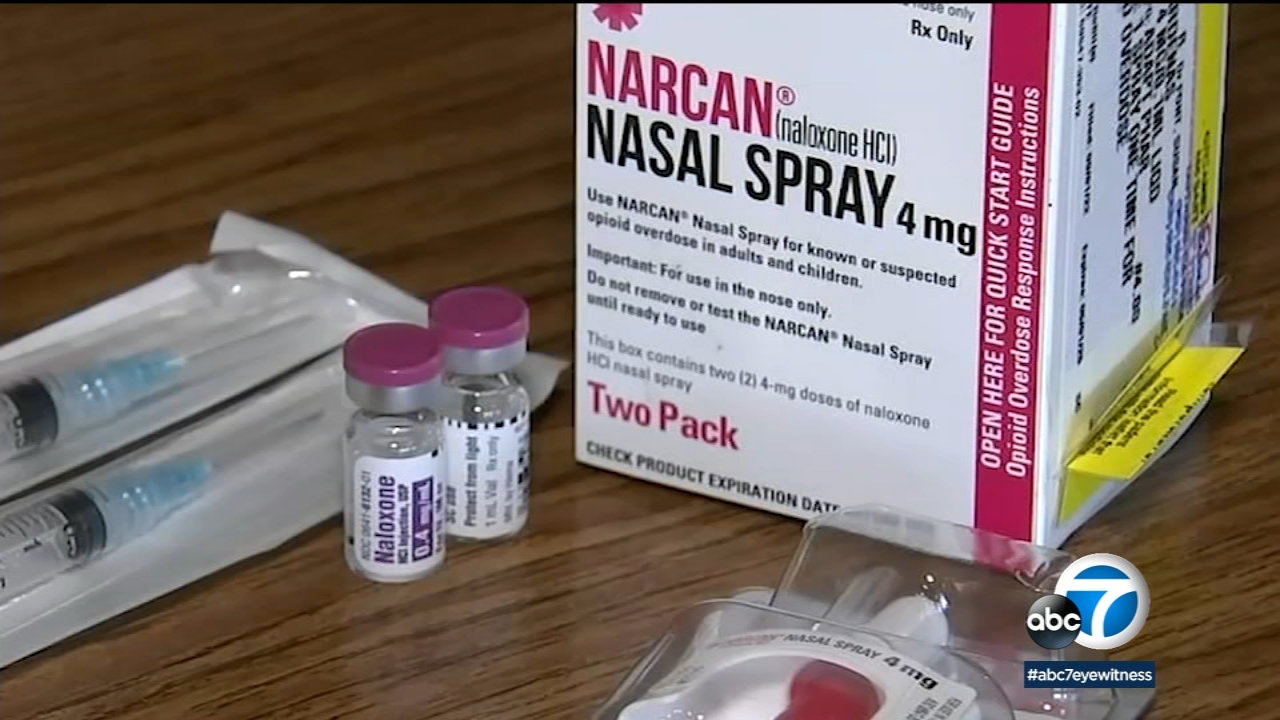 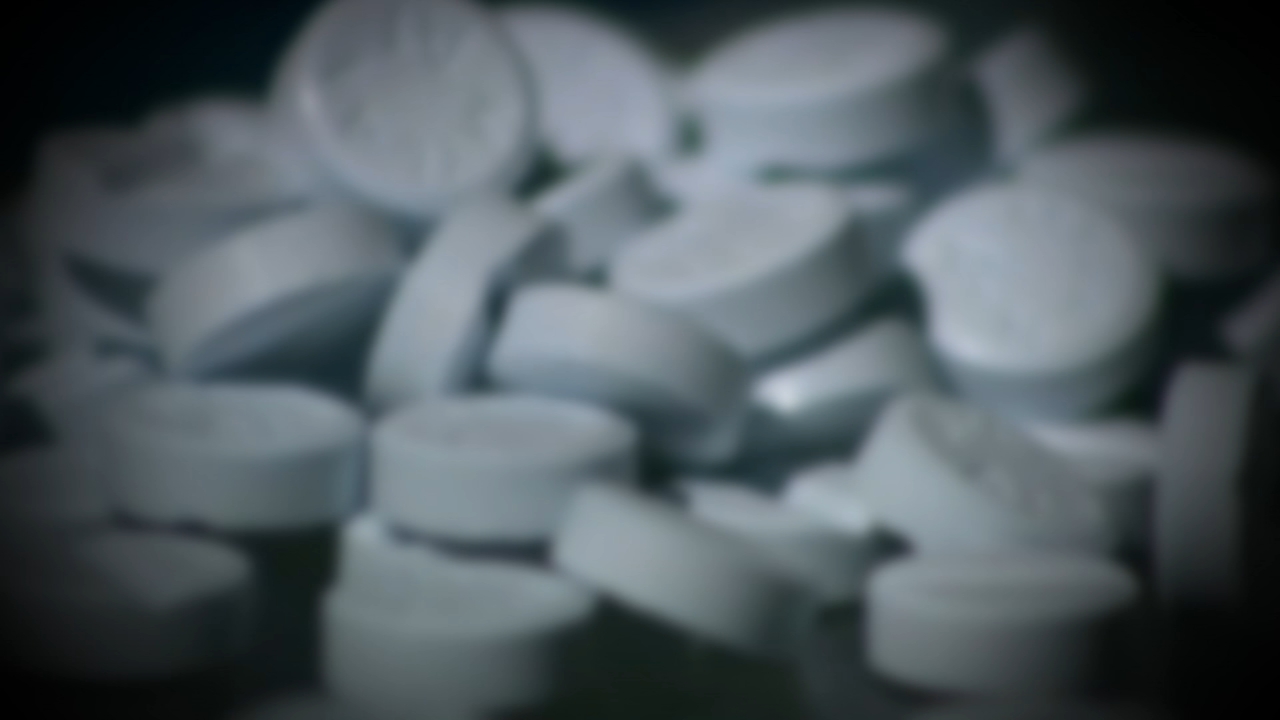