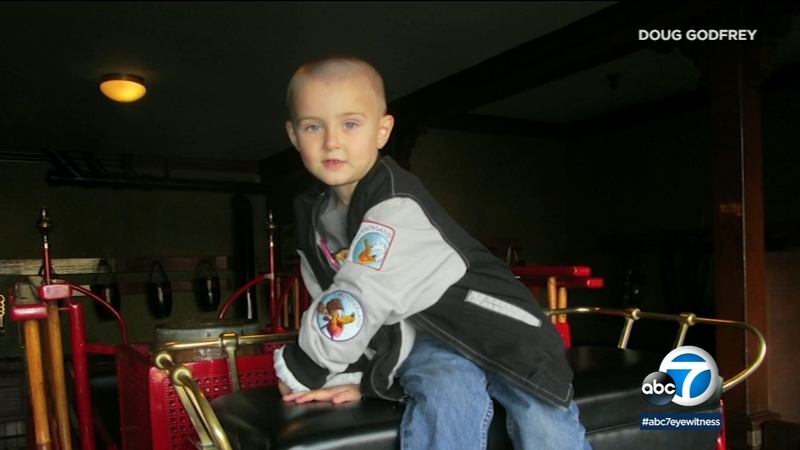 Grandfather of missing Corona boy: "Yes, we think he is dead."

CORONA, Calif. (KABC) -- "He didn't deserve to die this way, and yes we think he is dead. We have never held out hope he was alive anywhere."

Doug Godfrey did not mince words when it came to his grandson Noah McIntosh's father, who he believes murdered the 8-year-old boy.

The Corona Police Department is not calling the case a homicide. But on Tuesday morning, investigators were back at a the Corona apartment where Noah lived with his father. A plumber was brought in to help in the search, and several items were seen taken from inside.

The little boy hasn't been seen in weeks, and his parents, Bryce McIntosh and Jillian Godfrey, are under arrest. They have been unable to tell investigators where the little boy is.

Charges of willful harm to a child have been filed against McIntosh and Godfrey for something that they did to their missing son on Feb. 24.