More women have stepped forward and accused a Newport Beach surgeon and his girlfriend of sexual assault. 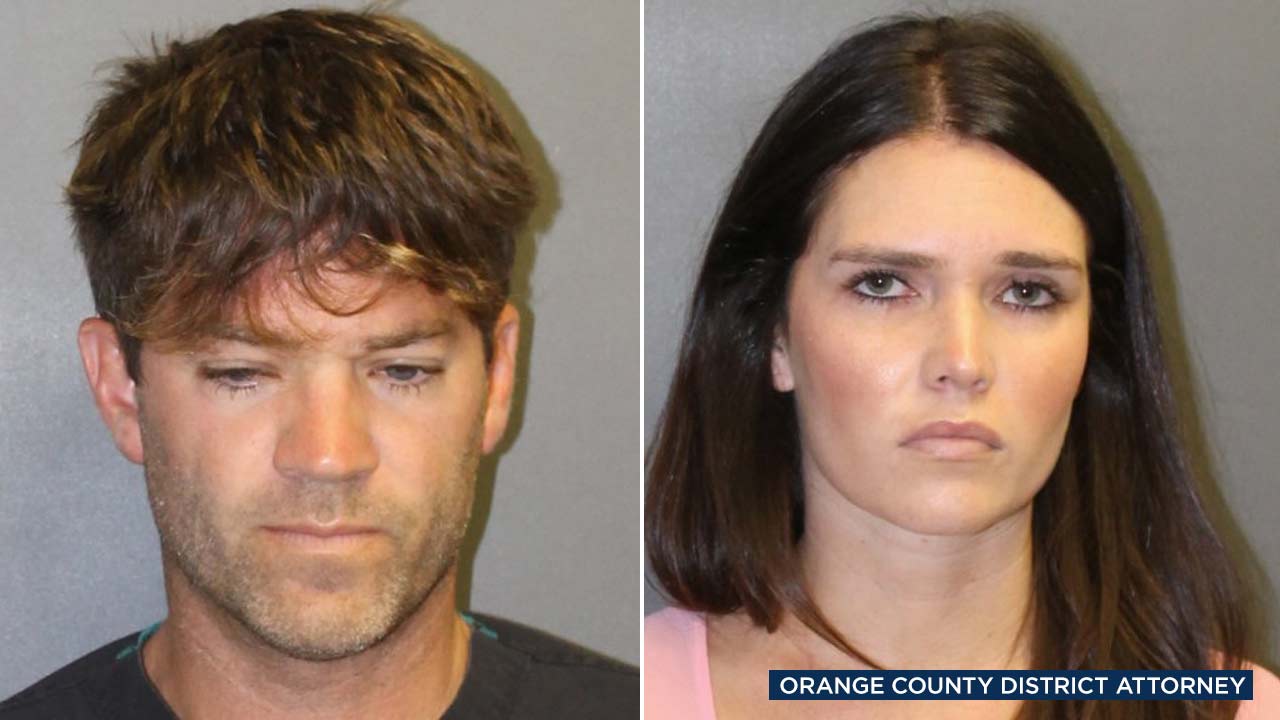