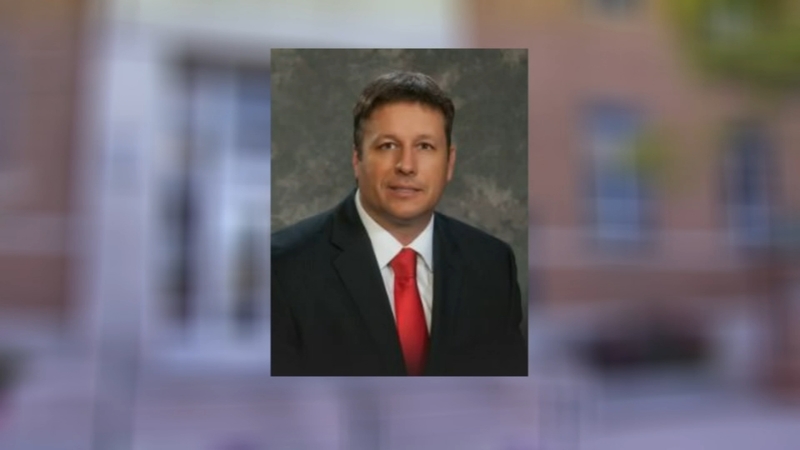 VISALIA, Calif. -- A councilmember in Tulare, Calif. will face a judge after officials say he was caught street racing in his Ferrari at speeds close to 100 mph.

"They appeared to be traveling at speeds just below 100 miles per hour," said Visalia Police Sergeant Gary Williams.

On Wednesday, The Tulare County District attorney filed several charges against Nunley for speeding, reckless driving, and failing to carry a license.

Williams said an officer spotted a 2005 Ferrari and two other vehicles racing each other down Mooney Boulevard in May earlier this year.

He said the driver of the Ferrari, later determined to be Nunley, was going a little under 100 miles per hour in a 45 mph street.

"There is a lot of traffic in that area. We have a lot of transients in that roadway," Williams said.

Earlier this year, Nunley filed a claim against the city he represents, demanding they pay him more than $16 million after his attorneys say the city hurt his reputation and finances by applying unfair standards to his developing practice.

The council denied that claim, but Mayor Jose Sigala said Nunley fired back - this time with a lawsuit.

"It raises some concern with not just the council but the public if there's an item that goes before the council, will he vote for it or not? Will he vote to keep the money within the city?" said Sigala.

The Tulare City attorney says even if Nunley were to be convicted, it wouldn't affect his position on the council since the charges are misdemeanors.

KFSN tried to reach out to Nunley several times but has yet to receive a response.