LOS ANGELES -- Los Angeles has banned possession of gun magazines that hold more than 10 rounds of ammunition, closing a loophole in state law.

Gun owners will have 60 days to take their large-capacity magazines out of the city, sell them to licensed dealers or surrender them to police.

State law prohibits the manufacture and sale of the magazines but not their possession. The city ordinance makes possession a misdemeanor.

The ordinance mirrors those in San Francisco and Sunnyvale. New York state passed a similar law in 2013. 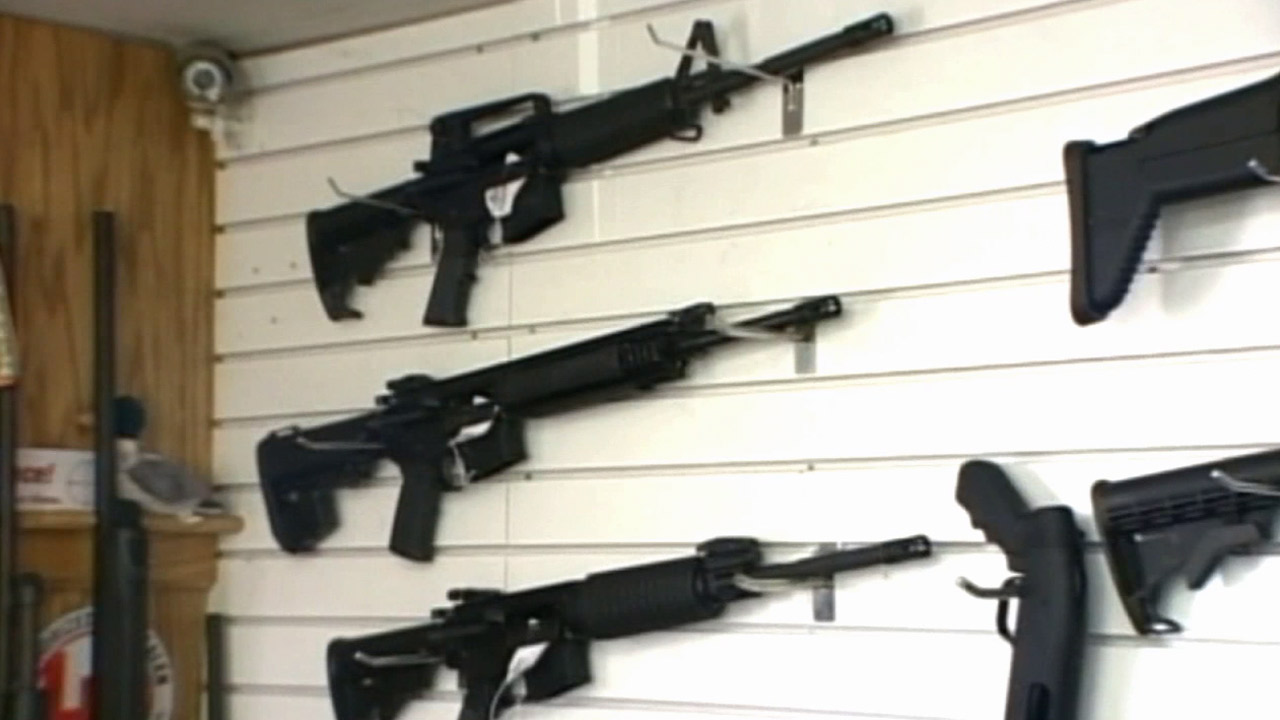