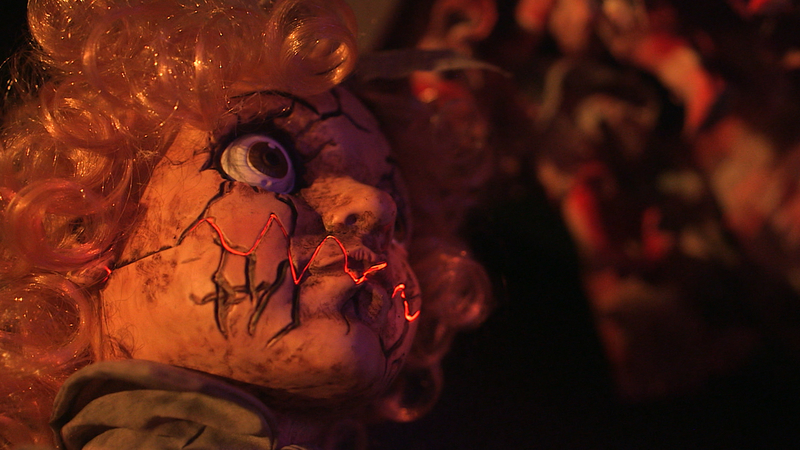 Midtown Village in Philadelphia is home to two Halloween themed pop-up bars that are doing more than serving up the BOOs.

There are spooktacular photo ops and fall-themed drinks that will get the party startled. At Nightmare Before Tinsel you can get your fright on before it's season's greetings to the Christmas Themed Pop-Up, Tinsel; and Haunt is doing its part to highlight local artists in the Philadelphia area.