Cohen Hardware, Metuka Bread are coming together to make a difference 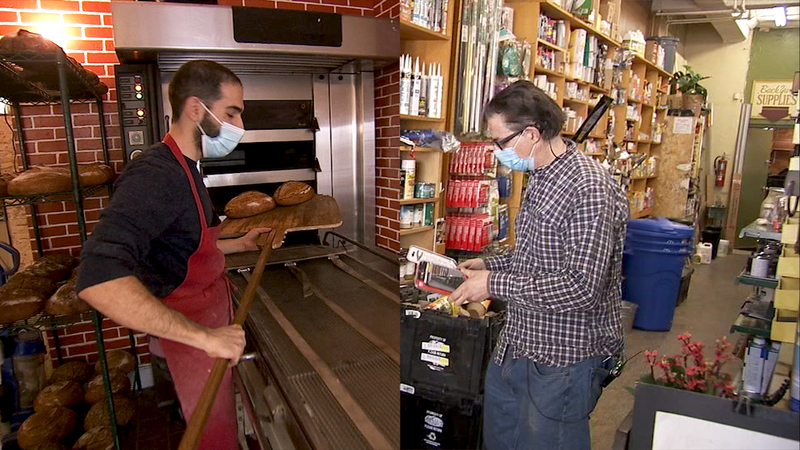 Philadelphia -- At Metuka Freshly Baked, old World bread meets old school hardware store, with a new baker popping up at one of the oldest hardware stores in the country.

Ran Betite moved here from Tel Aviv. His bread-making skills were just a hobby he picked up in college, but he began baking more seriously during the pandemic and decided to open a bakery.

Mitchell Cohen is the fourth generation owner of Cohen & Co. Hardware. The store has been in Philadelphia since 1913. He invited Betite to sell bread at the hardware store. The pop-up has been so successful Cohen & Co. has become the only place to buy Metuka Bread.