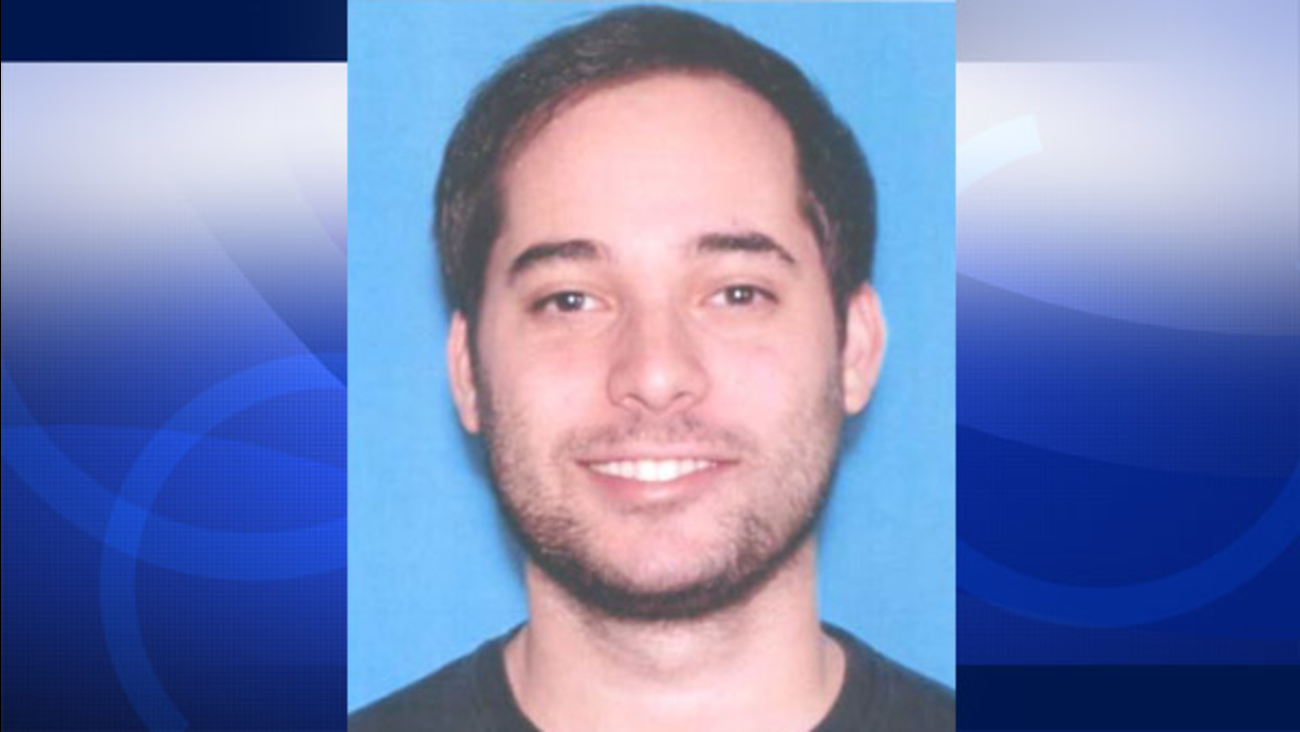 Harris Wittels, 30, a writer and executive producer for "Parks and Recreation," was found dead in his home of a possible drug overdose on Thursday, Feb. 19, 2015.

LOS ANGELES -- Harris Wittels, who worked as a writer and executive producer on the NBC comedy "Parks and Recreation," was found dead Thursday of a possible drug overdose at his Los Angeles home, police said. He was 30.

Wittels' assistant found him at his home in the Los Feliz area around noon, and he was pronounced dead at the scene, police officer Rosario Herrera said. She said the death is being investigated as a possible drug overdose but the Los Angeles County coroner's office will determine the exact cause.

Wittels had talked about his struggles with drug abuse in a podcast last fall.

He was a co-executive producer and writer with occasional acting appearances on "Parks and Recreation," and his death comes just a few days before the series finale of the seven-season comedy starring Amy Poehler.

He performed stand-up comedy and wrote for other TV shows including "The Sarah Silverman Program" and "Eastbound & Down."

Wittels also popularized the term "humblebrag" with his Twitter account of the same name, which eventually became the book "Humblebrag: The Art of False Modesty." He used it to mock celebrities and others who masked their braggadocio in self-deprecation.