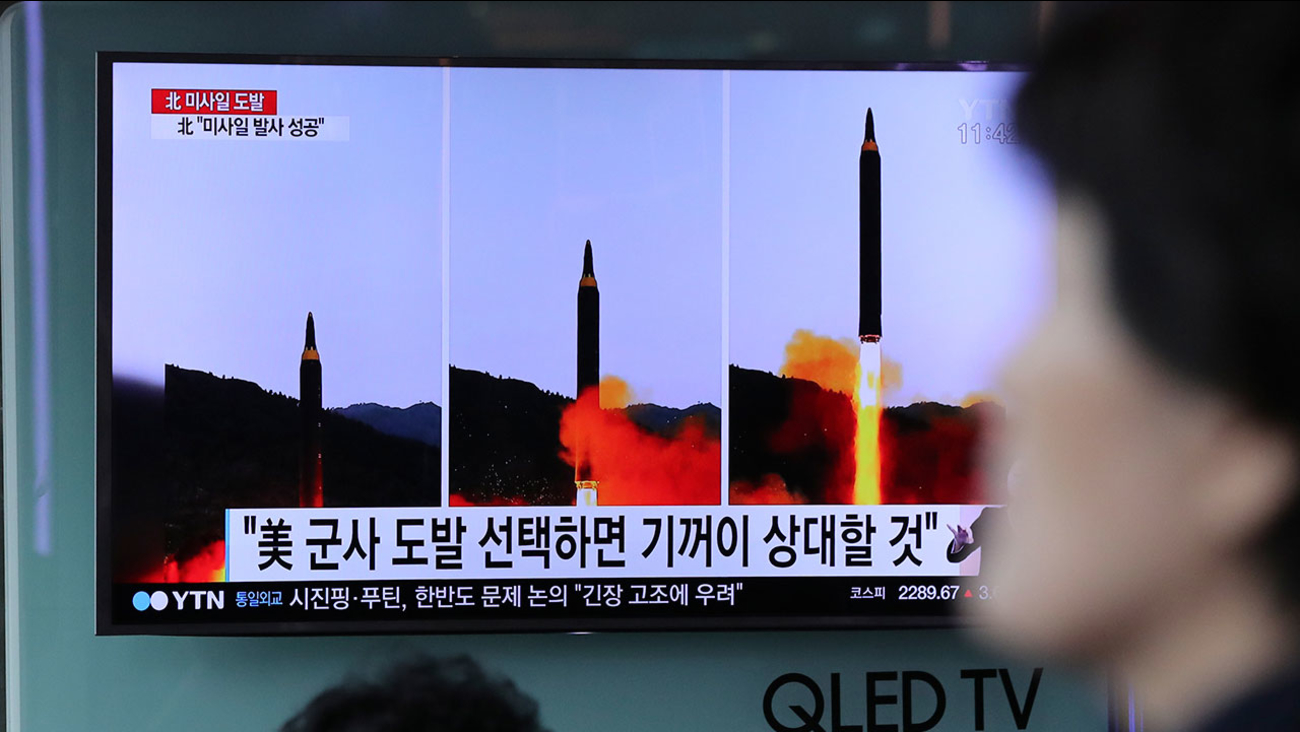 HAWAII (KABC) -- Hawaii was set to test its statewide alarm system to warn residents of an impending nuclear missile attack on Tuesday - coincidentally on the same day North Korea launched a ballistic missile.

Gov. David Ige is scheduled to test the warning siren at 11 a.m. local time. The test was previously scheduled.

By chance, North Korea launched a ballistic missile on Tuesday, making it the first in over two months.

In response to President Trump's comments about North Korea and how their threats will be met with "fire and fury," some are wasting no time in buying bomb shelters in case of an attack.

Hawaii's alarm hasn't been in use since the Cold War. Following Tuesday's test, it will be put back in service as part of a ballistic missile preparedness program.

Beginning Dec. 1, the tests will be done on a monthly basis and will include a warning tone, which was expected to be sounded off during Ige's presentation Tuesday.

North Korean leader Kim Jong Un has not directly threatened Hawaii, but missile test launches over Japan and increased tension between his country and the United States prompted Hawaii officials to address the issue of preparedness.

News of the reinstatement of a nuclear alarm system in Hawaii amid tension with North Korea seems to have sent mixed signals among residents in Honolulu.

Some residents say they would like to be warned, taking a "better safe than sorry" approach.

MORE: Trump warns North Korea - "Do not underestimate us, do not try us"

Christopher Joseph, 27, works in retail in Honolulu and said that the system is reassuring.

"I know we can shoot missiles out of the air if it came to that but I'd like to be warned. It's better to be safe than sorry," Joseph told ABC News.

Meanwhile, others say they don't believe it would make any difference.

"There's no place to go so warning us would be trivial. It would be instant gridlock with people trying to get somewhere," Neil Milner, a 76-year-old retiree, told ABC News.

Jennifer Dovera, 32, said that the warning from Hawaii's Emergency Management Agency (HI-EMA) that people should have designated a place to go for shelter in case of an attack "makes this threat even more real. It's something I'll have to talk about with my family tonight."

"This could affect my children's well-being and way of life but I hope the system never needs to be used," she said. 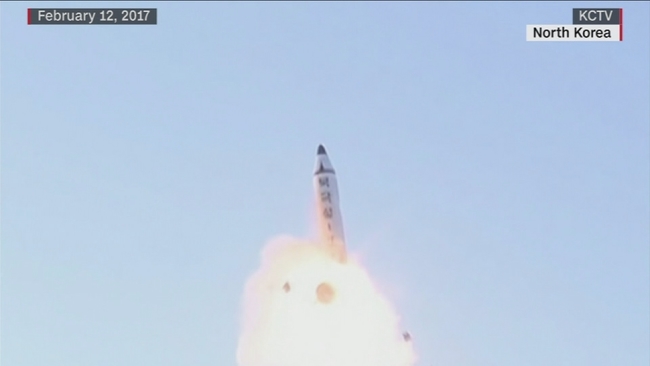