KABC
By Coleen Sullivan
SAN DIEGO (KABC) -- Developmental psychologists at University of California, San Diego are trying to find ways to help young children learn more effectively, and parents might be surprised to know one way to do that starts with just one question: why?

Children in the UCSD study, done at the Early Learning & Cognition Lab, were asked to play with colorful blocks. Some of the blocks played music, while others did not. Researchers then talked to the kids and asked them why they thought the block did or did not cause the music to play.

Experts said asking children "why" helps them focus on abstract information like cause and effect.

"You're just asking them to elaborate on something that they've already observed, and just that process seems to support learning," explained Caren Walker, Ph.D., a professor of psychology at UCSD.

Walker said children who explained what they just saw were more likely to build on previous knowledge. There's evidence that shows prompting a child by asking "why" improves learning in elementary school children.

So, Walker wanted to see what happened in even younger kids.

"What we find is that sort of, regardless of the explanations that they actually generate, just that process of engaging with the explanation, trying to come up with one, seems to be the thing that's doing the bulk of the work," Walker said.

In other words, even if the explanation isn't fully formed, acknowledging the cause and effect behind something prompts deeper learning.

Walker also found that asking "why" while reading to children has a similar effect.

Nicholas Chalker, 5, took part in the UCSD study. His parents said they already try to do that while reading to him, and are happy to incorporate the "why" prompt more in everyday situations.

It's an easy way parents to deepen their child's ability to learn.

"It's definitely important for him to be able to learn as efficiently as possible, especially in this day and age when there's more that kids need to learn," Nicholas' dad Steven Chalker said.

But Walker warns that "why" does not work across the board in learning. For example, she says sometimes you want children to learn exactly what is in front of them, like a color or a shape.

While Walker said there's no data on long-term effects of having preschool-aged kids explain while learning just yet, she expects the exercise will have a positive influence down the road.
Report a correction or typo
Related topics:
health & fitnesschildren's healtheducationcircle of healthstudyresearch
Copyright © 2020 KABC-TV. All Rights Reserved.
CIRCLE OF HEALTH 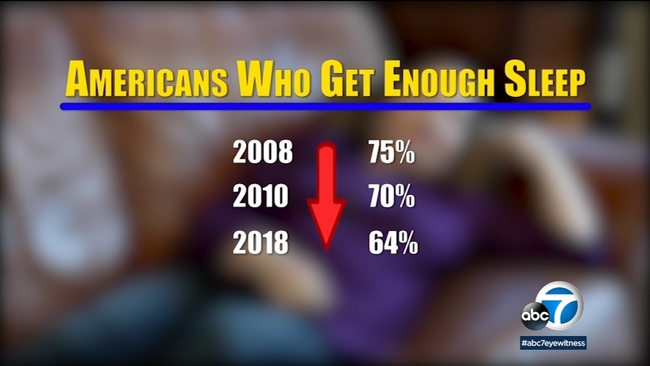 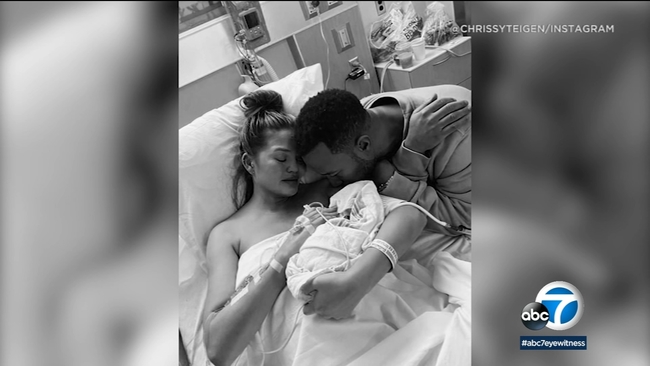