How to handle unexpected charges on your medical bill

KABC
By Adrienne Alpert
The last thing you need after a medical procedure or hospital stay is a pile of confusing bills. Especially if those bills contain unexpected charges or incorrect fees.

These problems, while common, can take years to resolve, according to the experts at Consumer Reports.

Bill Linden experienced the frustration of an unexpected bill. When he rushed his wife Kate to the hospital for an emergency C-section, he was only thinking about one thing.

"It's a life-or-death situation," Linden said. "Baby has to come out now. Period. End of story."

And he certainly wasn't thinking about charges with the anesthesiologist that was brought in or whether insurance would cover it.

Linden said, "I was not really thinking about paperwork at that point in time."

But soon paperwork was all he'd be thinking about. Bills started arriving, saying he owed roughly $2,500. Many phone calls later he found that it came down to a network classification.

The anesthesiologist was being considered out-of-network, even though the hospital was in-network. Sounds simple enough to correct but Linden says it took 14 months to determine they didn't owe the money.

Penelope Wang, the money editor for Consumer Reports, says this is hardly uncommon.

"There's a very good chance that your billing problem will drag on for weeks, months or even years and it may never be resolved correctly," Wang said.

A CR survey recently found two out of three people who'd had a major health expense in the past two years had an issue with their bill. More than a third said they'd paid bills they weren't even sure they owed.

Wang explained, "They felt it was too much trouble or too much effort to fight."

So what can one do to ease the pain? Linden ultimately worked with a nonprofit patient advocacy group which laid out the steps he should take.

"This is the documentation you need to get," Linden explained. "This is who you chase down. Send things certified mail."

You can also hire a medical billing advocate for a fee. And if the unexpected charge is one you actually owe, Wang suggests trying to negotiate with your provider.

"They may offer you a payment plan or if you agree to pay in cash right away they may discount the amount," Wang said.

Consumer Reports also says if possible know exactly what's covered before you go in for a procedure. That can help avoid surprises later.

Also, if you are asked to sign a document that says you accept financial responsibility, write in that you agree only for services that are "in network". It's no guarantee but it may help if you need to dispute a charge later.
Report a correction or typo
Related topics:
health & fitnesscircle of healthconsumer reportshealth carehealth insurancebills
Copyright © 2020 KABC-TV. All Rights Reserved.
CIRCLE OF HEALTH 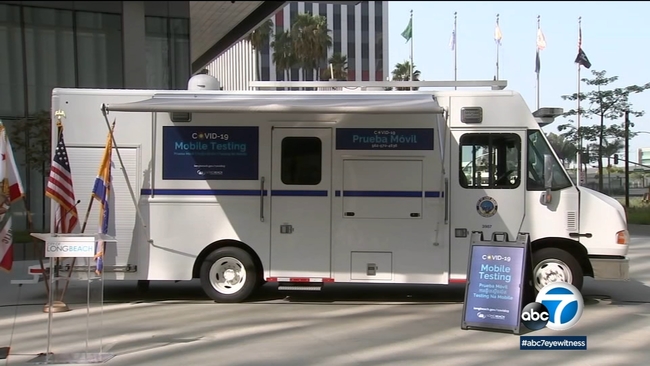 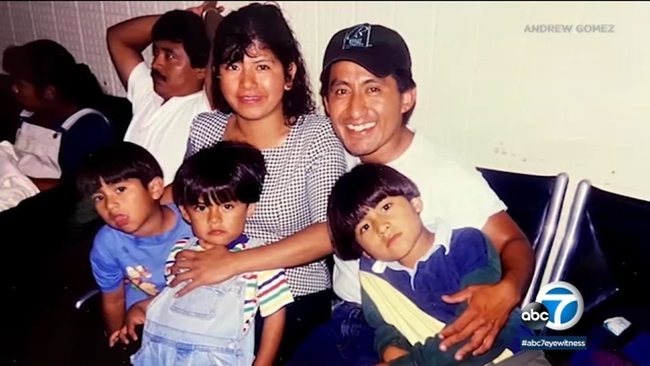 Video: Car drives through crowd, is attacked by protesters in Hollywood