WPVI
By TaRhonda Thomas
PHILADELPHIA -- Life as Helen Jones knows it has changed in a way she never could have imagined.

The vibrant grandmother from Philadelphia, who has always thrived on helping others, is now in need of help herself after being attacked by a man who splashed acid in her face.

The attack happened last Tuesday morning, right in front of the Germantown home that the 61-year old Jones has lived in for more than 20 years.

She was walking to her car, which is just steps from the front gate of her home.

A woman is in critical condition after a man threw an unknown chemical in her face Tuesday morning in Philadelphia's Germantown section.

"There was a man there and he was like 'Hey, are you good?' As if he was inquiring about her safety making sure she was okay," said Summerville. "And when she looked up to say 'yes,' he threw the stuff in her face and ran off."

The Philadelphia Fire Department's Hazmat Unit determined that the liquid was chlorosulfuric acid. Summerville says it burned her mother's lips, tongue and eyes, leaving her blind.

"(The doctors) just said that she's blind. They couldn't tell us if she would get her vision back or not," said Summerville.

She adds that her mother didn't know the man whose nose and mouth were covered by a mask, as is the case with most people wearing a mask in public due to COVID regulations.

"(She) didn't know him. It was totally unexpected," said Summerville. "She saw his eyes. If she was able to see him again she would know his eyes." 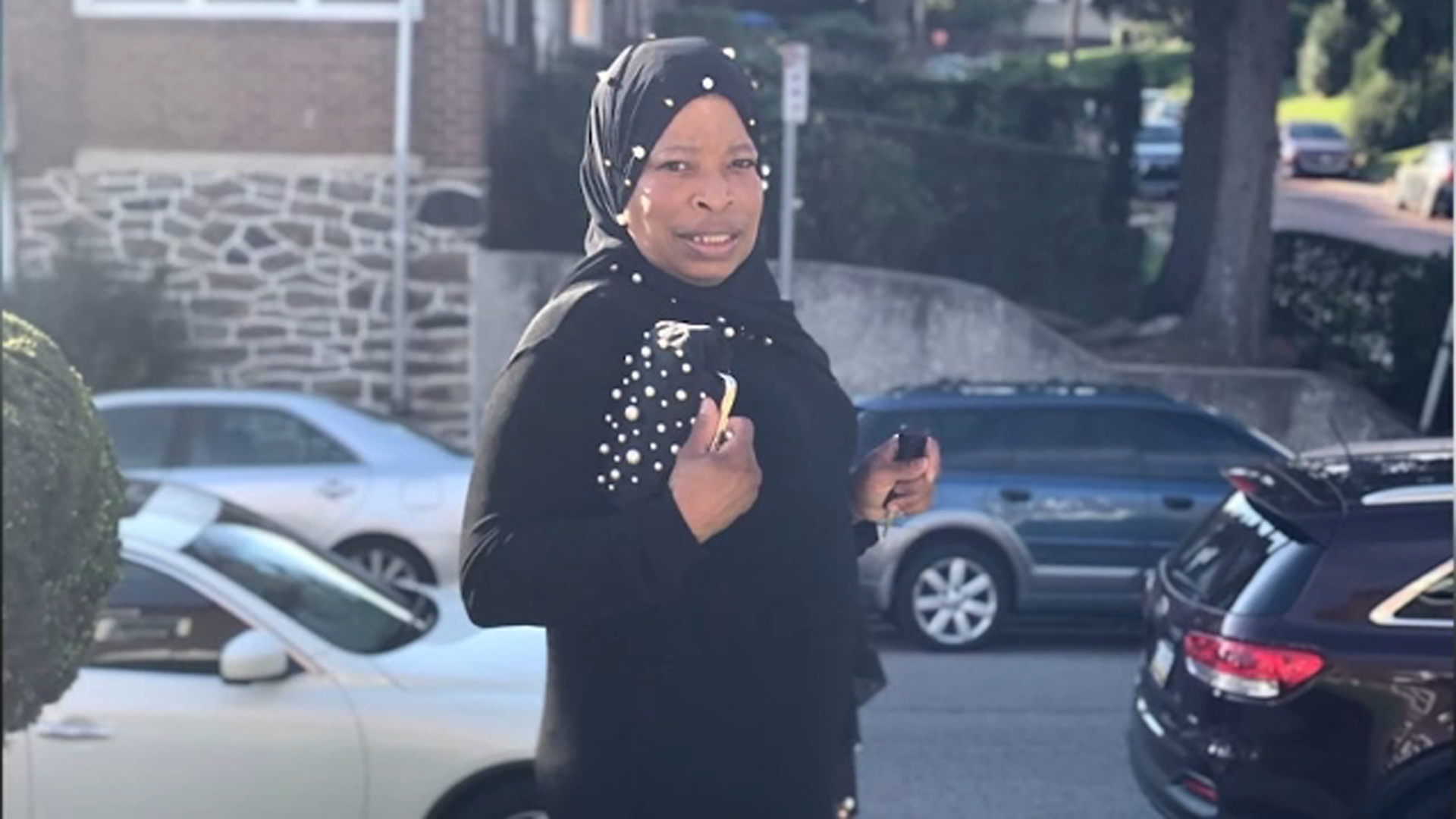 She adds that it's possible that the attacker would have burns on his hands from spilling the chemicals.

Police are still searching for the suspect. They hope surveillance cameras in the area will help with their investigation.

Meanwhile, Jones' family is figuring out how they'll care for their mother after an attack that they never dreamed would happen.

"It's really hard for us to adjust to what our reality might be," said Summerville.

The family has created a GoFundMe page to cover expenses for medical care and to make Jones' house more accessible to accommodate her blindness.

"She was very independent one moment, and the next moment we have to make sure we are around to make sure she's not knocking into anything or she's not going to get hurt," said Summerville.

Jones had worked as a phlebotomist. Her daughter says she was on her way to draw blood for patients at a nursing home when she was attacked.

"One day you're independent and living your life and the next moment you're totally dependent on people," she said.

Summerville says her mother has been traumatized by the chemical attack. She hopes someone will step forward with information that will help police catch the man who targeted her mother.

"I just hope somebody comes forward so justice can be done for her," she said.
Report a correction or typo
Related topics:
germantown (philadelphia)assaultchemicalsblind
Copyright © 2020 WPVI-TV. All Rights Reserved.
More Videos
From CNN Newsource affiliates
TOP STORIES