An Eyewitness News exclusive details the harsh realities of the deadly opioid epidemic in Los Angeles and the task force set up to combat it.

LOS ANGELES (KABC) -- A Hollywood man who allegedly dealt drugs over Craigslist has been indicted on charges of selling the powerful synthetic opioid fentanyl to a customer who died of an overdose.

A federal grand jury charged 25-year-old Andrew Madi with one count of distribution of a controlled substance resulting in death. It wasn't known immediately if he has an attorney.

Investigators say Madi met the customer at a shopping center and sold him the drug.

Madi later texted the victim to see how he was doing, and he responded that the drug was "pretty powerful."

The man was later found dead.

A special DEA task force called Fusion that helped to identity and arrest Madi recently granted Eyewitness News inside access to their operations.

Task force officials identified Madi - who went by the name Stixx - as the dealer who allegedly sold the fentanyl to a Southern California man named Alex Gertsch on July 3.

Officials say soon after Gertsch and Madi met up in West Hollywood, Gertsch was dead. Officials say there is no indication that Gertsch bought any drugs from any other dealer during that time period.

The coroner's office determined he had died of a fentanyl overdose.

If convicted, Madi faces a sentence from 20 years to life in prison.

Investigators linked him to Craigslist posts in which he advertised the sale of fentanyl, heroin and Xanax.

Madi is scheduled to be arraigned Dec. 21. 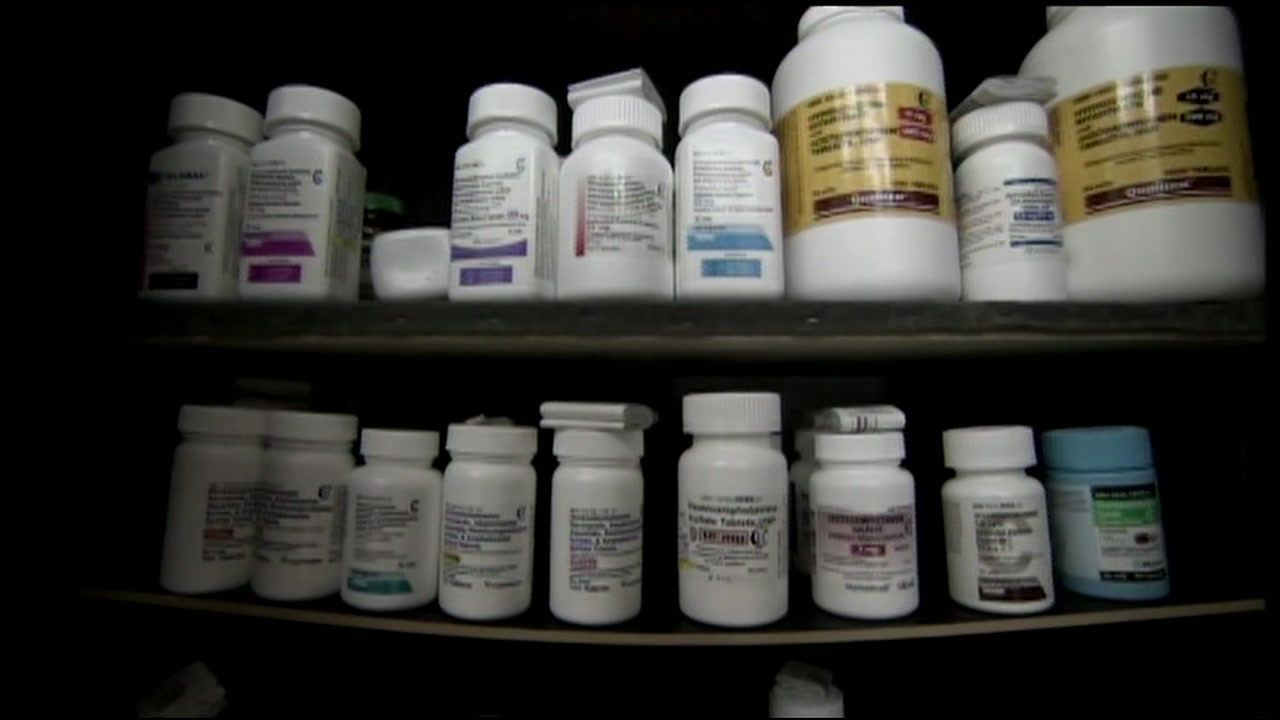