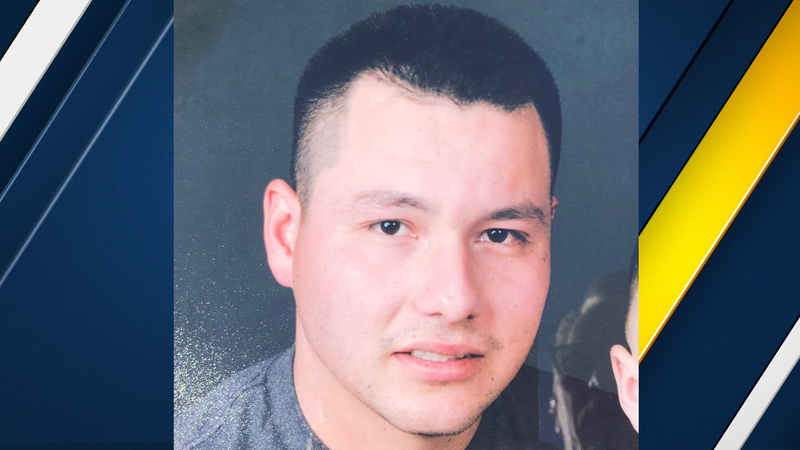 HESPERIA, Calif. (KABC) -- Tragedy struck along the California Aqueduct in Hesperia, where a 31-year-old man drowned after an afternoon bicycle ride with his 9-year-old son Sunday.

"He said that he and his father were riding alongside the aqueduct, when he lost control of his bicycle and he fell in," said Cindy Bachman of the San Bernardino County Sheriff's Department.

It happened near Ranchero Road and 11th Avenue in Hesperia. Osbaldo Rodriguez went into the water and successfully rescued his son, but the 31-year-old father never made it out.

"For the most part, there are no incidents, and in this case it was just a terrible accident."

Family members said the 9-year-old boy had just learned to ride his bike without the training wheels. They're not exactly sure how he lost control.

Rachel Graham heard the tragic news Monday morning. "I thought, 'Oh my God, not again.' It's terrible, it's very tragic."

It was just shy of a year ago that a Phelan man drowned in the aqueduct. His body was recovered in the same location.

And a few miles north, there were two separate incidents of cars going into the aqueduct in 2017. A total of four people were killed in those crashes.

People often walk on the asphalt path long the aqueduct; but there are signs warning people not to ride bikes. "It's good exercise, for us we do it three times a week, and it's safe, well I thought it was safe. Of course, not for little kids on bicycles," said Graham.

Rodriguez's sister said her brother did know how to swim, but never in large bodies of water.
She, along with law enforcement, are calling Rodriguez a hero.