ByAnabel Munoz and ABC7.com staff via

A high surf advisory is expected to remain in effect for Southern California through Tuesday evening as dangerous waves continue to batter area beaches.

The advisory will be in effect until 10 p.m. for Los Angeles, Orange and Ventura Counties, as well as Catalina and Santa Barbara islands, the National Weather Service said.

Wave sets of up to 15 feet high were seen in the area, along with some intrepid surfers who took to the water. 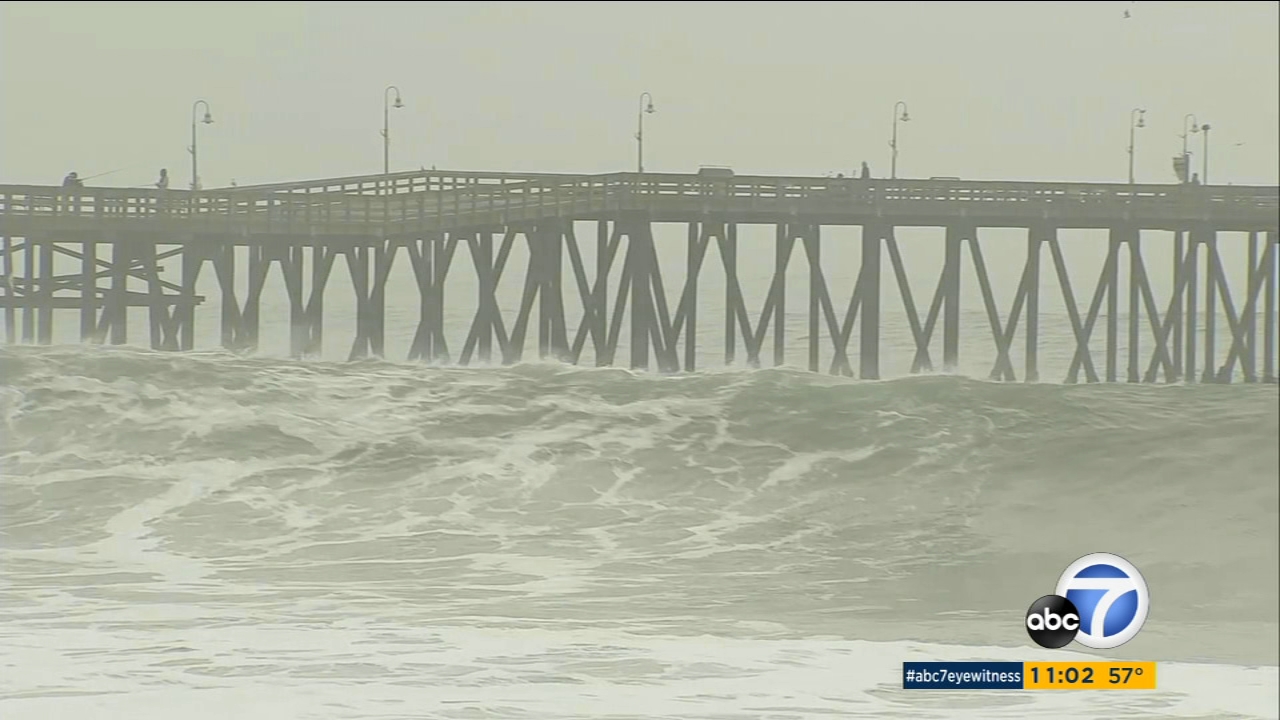