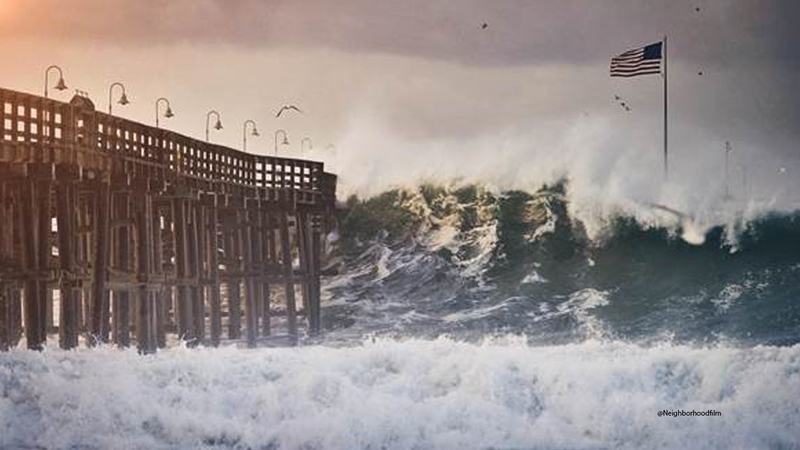 The Ventura Pier remained closed due to damage from the high surf on Friday morning.

People were evacuated from the Ventura Pier around 7 a.m. after patrol officers responded to reports of waves slamming and causing damage to the structure, according to Ventura police.

The pier was closed to the public around 7:10 a.m. and is expected to remain shut down until repairs are completed, Ventura city officials said.

The pier sustained structural damage including four wooden piles, cross-bracings and handrails that were destroyed.

High tides for Saturday and Sunday mornings were expected to bring continued powerful waves from off-shore storms, and the public was advised to avoid entering the ocean during these times, especially near the pier and debris.