Woman dropped off at hospital after night out now brain dead, family says

The family of Hilda Marcela Cabrales-Arzola announced this weekend that her organs will be donated to nine different people.
KABC 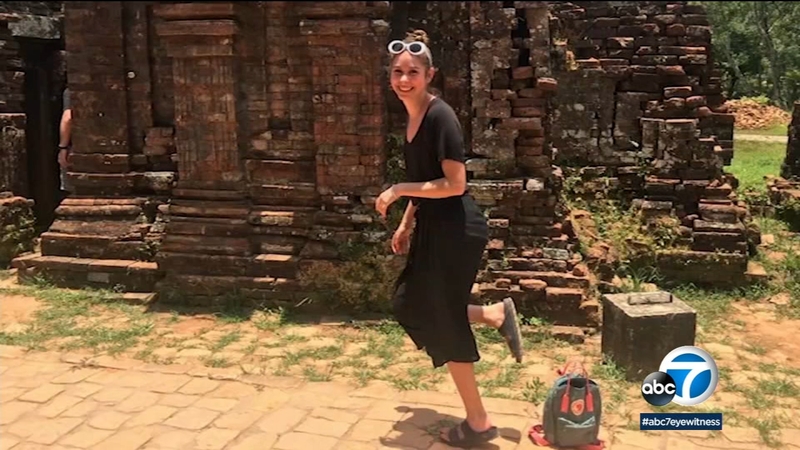 LOS ANGELES (KABC) -- An aspiring architect who was mysteriously dropped off at a hospital in west Los Angeles after a night out with her friend is now brain dead, according to family members.

The family of Hilda Marcela Cabrales-Arzola announced this weekend that her organs will be donated to nine different people.

The death of Cabrales-Arzola and her friend, Christy Giles, an L.A. model and aspiring actress, has sparked attention from family and friends who claim the women were drugged against their will after a night out in West Hollywood.

The family of Giles told Eyewitness News earlier this month the girls were dropped off outside of separate hospitals almost 12 hours after a mysterious text message exchange between the two.

The mother of a model and aspiring actress who was found dead in Culver City believes there's more to be uncovered than what police are reporting.

A toxicology report for Cabrales-Arzola stated heroin was found in her system.

Officials concluded Giles' autopsy, but the cause of death was deferred to a toxicology report, which has not been released.

The families of both women said that neither of them would have taken the drug willingly.

Meanwhile, the incident remains under investigation.