6 people struck, including juvenile, after vehicle drives onto sidewalk in Long Beach 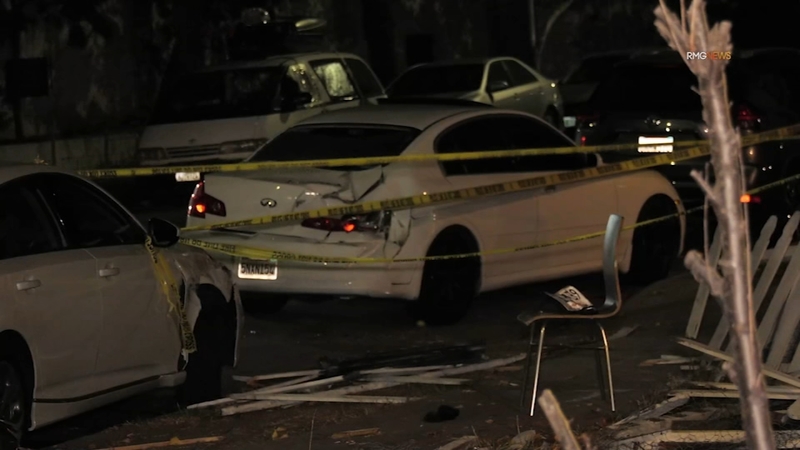 LONG BEACH, Calif. (KABC) -- A 27-year-old man accused of driving onto a sidewalk in Long Beach and striking six people outside a Halloween party before fleeing has been arrested.

It started as a domestic violence incident early Sunday morning between a man and woman, which escalated when the man drove a silver sedan onto the sidewalk. The woman and a juvenile were among the six people hit.

All of them were taken to local hospitals where they were listed in stable condition.

The driver fled the scene, but hours later, Richard Dalton Irigoyen was arrested in Compton. He was booked for six counts each of attempted murder and assault with a deadly weapon, as well as one count of felony domestic violence.

His bail has been at $6 million.