3.5 million people traveling in Southern California this week for Fourth of July 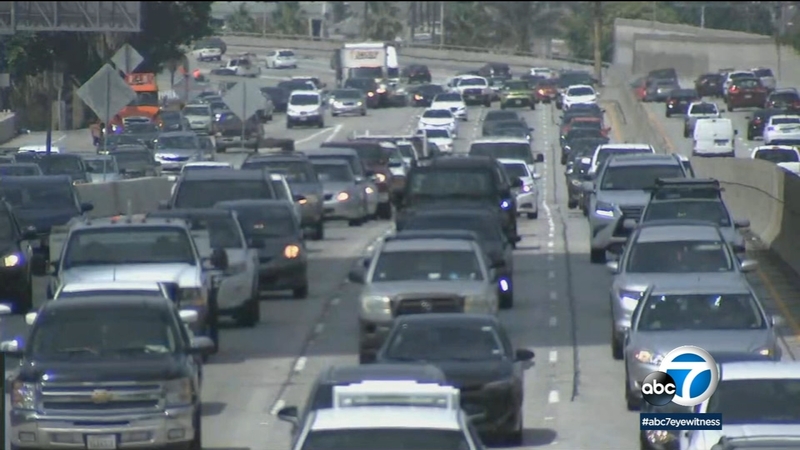 3.5M people traveling in SoCal this week for Fourth of July

LOS ANGELES (KABC) -- Whether you take to the air or the concrete, be ready for plenty of Southern California companions doing the same this Fourth of July.

"We are anticipating 3.5 million people will be traveling from today through Sunday. The vast majority, 2.8 million, will be taking a road trip," said Doug Shupe, a spokesman for the Auto Club of Southern California.

RELATED: California has highest gas tax in the nation with new hike

The latest stats show over the last five years, the number of passengers has increased twice as fast as airport workers. 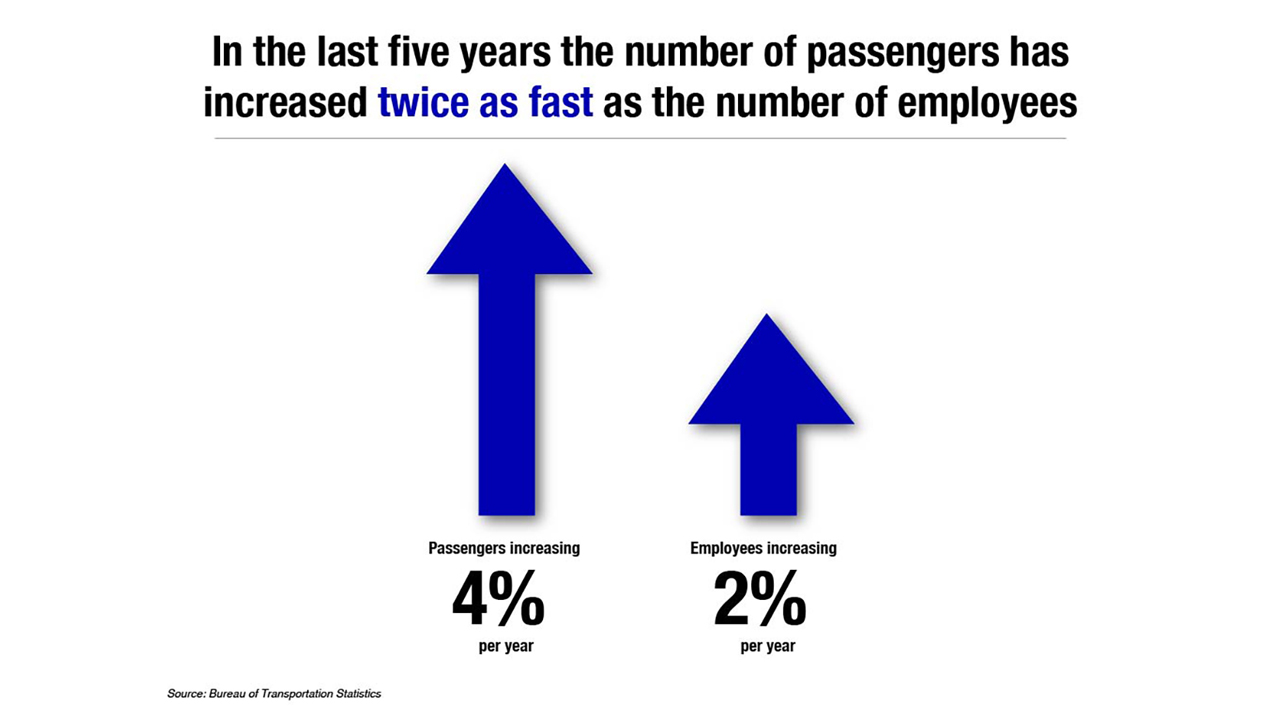 That can mean one airline employee can take care of 50 more passengers in July than in a slow month like February. 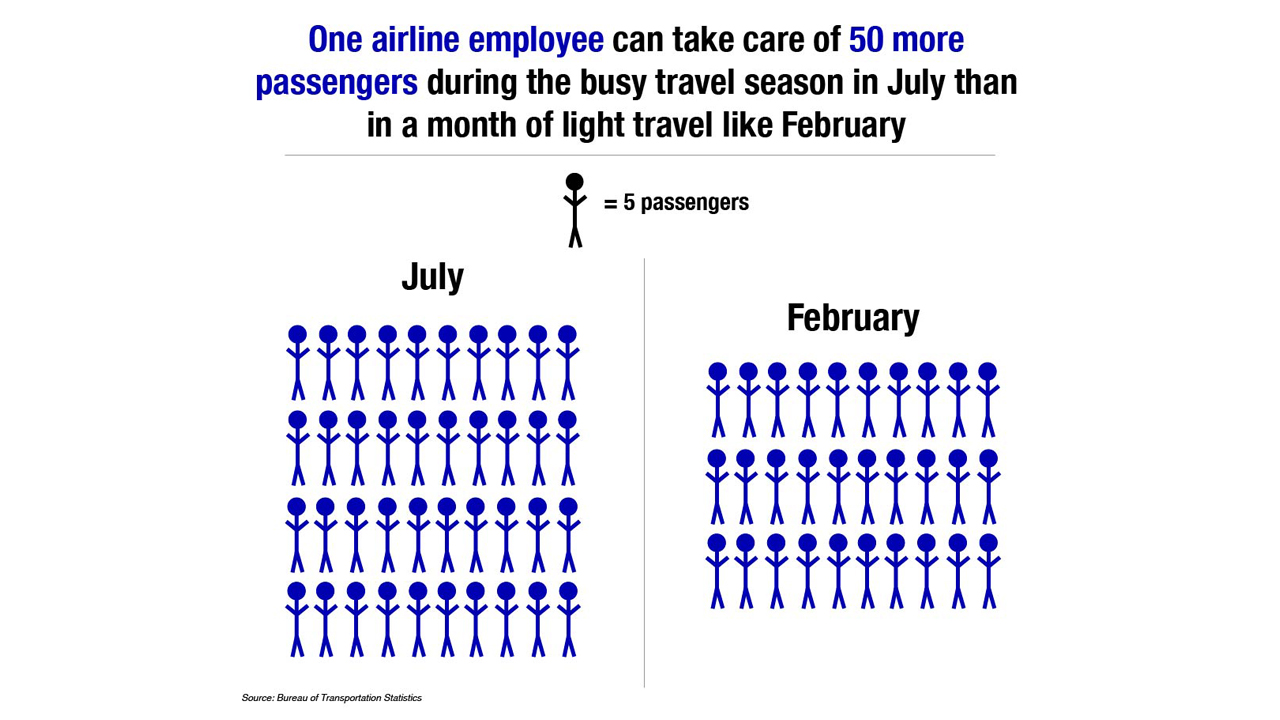 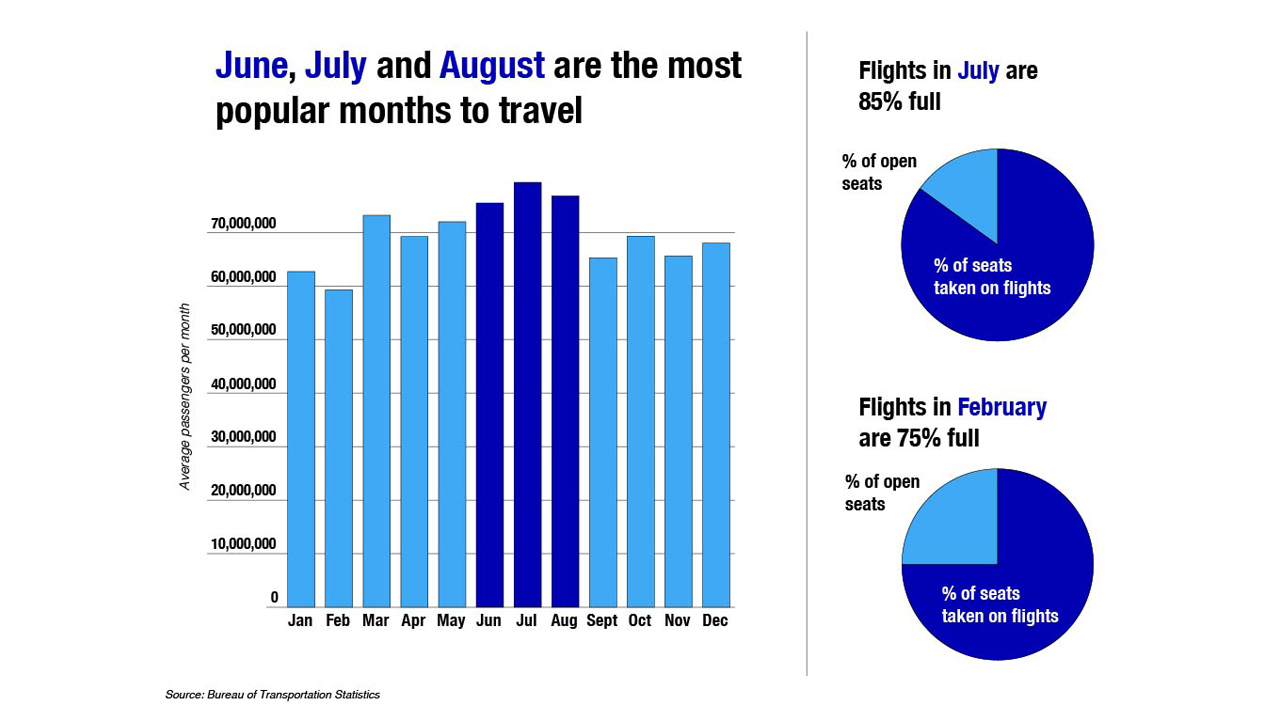 "Remember that the lower decks tend to have less congestion, and also remember: no packing fireworks and remember what all those TSA security rules are so you don't delay that screening process," Shupe said.

There's a bit of a mixed bag when you talk to fliers. Those coming into LAX seemed satisfied.

"I came through San Jose and there were long lines, but people were very efficient and the lines were moving really quickly," said Patrick Murphy of Huntington Beach.

Some heading out, though, were not happy at all.

"LAX is a nightmare," said Solvang resident Caitlyn Anderson. "I am not a fan. This is now our third terminal in the last hour. They keep sending us to different ones."

If you're hitting the road, get ready for packed highways. Wednesday afternoon was expected to be the worst for the next five days.