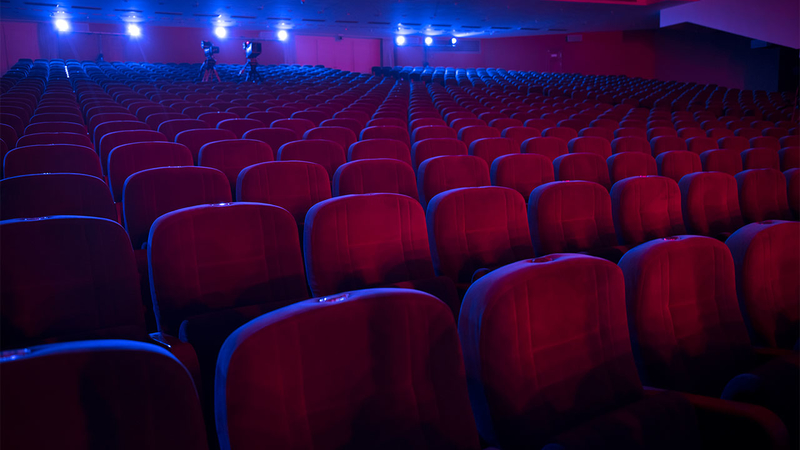 Holiday blockbuster movies are being postponed because of pandemic

NEW YORK -- Thanksgiving traditionally marks the start of the holiday season, when movie studios typically make a quarter of their profits for the entire year. Not this year, however, as theaters remain closed around the country due to the coronavirus pandemic.

Tis the season to be jolly, but not for Hollywood where there is precious little joy right now -- especially considering the long list of finished movies that aren't being released.

The new James Bond movie "No Time To Die" was bumped first from spring to fall, only to be delayed again until next year. The film is finished, but there are too few theaters open to show it profitably.

For heavily leveraged theater chains, the prospects are uncertain at best.

"I think the key thing is when they can convince their audiences that it is safe to come back," said Howard Ellin, a partner at Skadden, Arps, Slate, Meagher & Flom who has played a key role in big media deals and become an expert at seeing what lies ahead for the movie business. "One of the first things people will go back to are the big blockbusters. In fact, the biggest of the big blockbusters that you don't want to watch at home."

When blockbusters like "Black Widow" can finally open in theaters, Ellin predicts there will be plenty of pent-up demand for these big films.

"Because those are the ones that you most need a theater for," he said.

But questions of safety will surely linger.

"The huge blockbuster is built around the theaters being packed and mobbed, standing on the line, dressing up, the whole routine," Ellin said. "Are people going to be ready to do that?"

One top executive at a major chain of theaters calls the recent encouraging news about vaccines to fight COVID-19 "the light at the end of the tunnel" for exhibitors, and Ellin agrees.

"The vaccine will inevitably help," he said. "It's a question of when it's broadly available."

Ellin insists theater chains will survive the pandemic, but 2020 has supercharged the growth of streaming because so many people are stuck at home.

"It does certainly appear that there's going to be a shift to faster, greater home availability," he said.

This means more big movies will be available at home sooner.

"Soul" from Disney's Pixar division, was supposed to play in theaters during this holiday season, but will instead stream on Disney+.