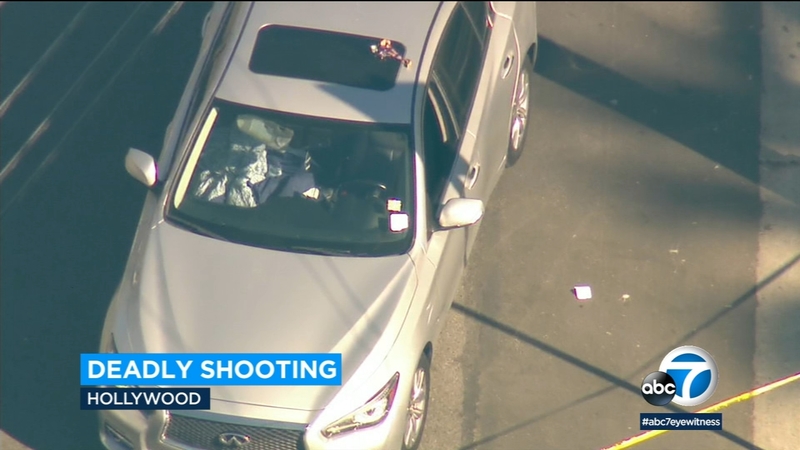 HOLLYWOOD, LOS ANGELES (KABC) -- An investigation was underway Tuesday in Hollywood after a man was shot and killed while sitting in his car, and police were seeking a woman wanted in connection with the shooting.

The shooting was reported about 6:30 a.m.at Sunset Boulevard and Orange Drive, according to the Los Angeles Police Department.

The suspect, an unidentified woman, allegedly walked up to the vehicle and opened fire.

The victim was taken to a hospital where he died. Information on his identity was not immediately available.

A motive was not immediately known.